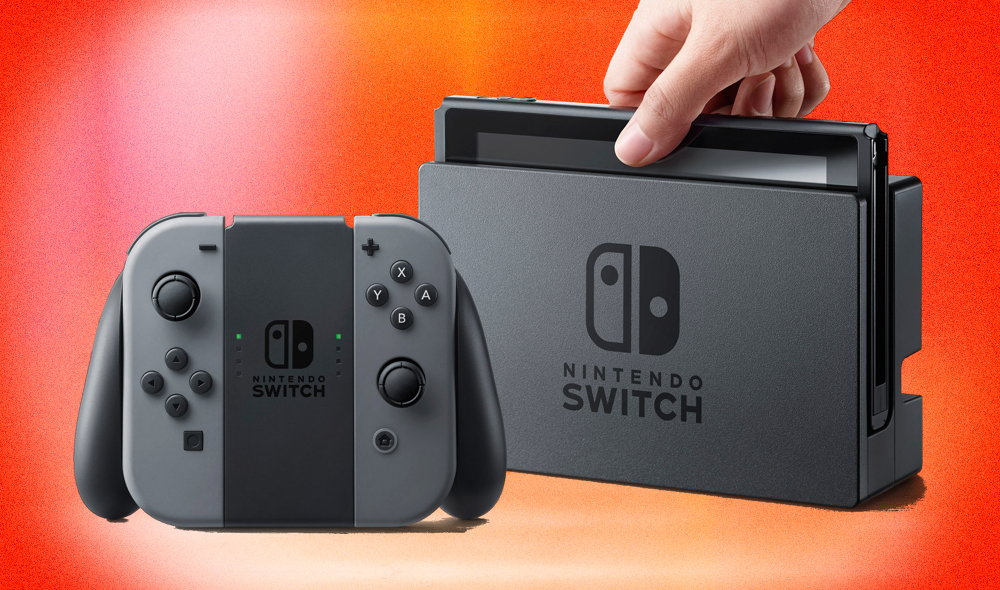 Nintendo EPD's General Producer Yoshiaki Koizumi was heavily involved in the development of the Nintendo Switch console. In an interview published on EDGE's September issue (#309), he stated that the early success enjoyed by the hardware was half expected and half surprising for him.

It's half expected and half surprising. I always feel a certain amount of confidence in my work, and I imagine a lot of different scenarios. The one that's come to fruition was one of the better ones I was imagining! We wanted people to have more time to play games.

Koizumi-san is also producing Super Mario Odyssey. In the same interview, he shed some light on how Mario games are conceived at Nintendo EPD.

Mario games begin development not with just one idea, but many. You'll have some ideas from previous projects that you weren't able to incorporate into the final product, and maybe a few new ideas. Once you put them all together you start to see a little bit of a vision about how the game's going to look and play as a whole.

Once you have enough of those, you can start to prototype each of those, play them, and see which ones naturally fall out because they don't fit, or aren't as much fun. Before long, you have a game concept that is starting to define itself.

Finally, Nintendo EPD's General Producer chimed in on the design differences between The Legend of Zelda: Breath of the Wild and Super Mario Odyssey, which is due to launch on October 27th for the Switch.

In Breath of the Wild, there's a very wide open space. There's a lot of emphasis on seeing a faraway location, and thinking about how you might get there. But in Super Mario Odyssey, the space is more compact. The goals, and the kinds of actions you use, are more about the things that are right in front of you, and how they will interact.