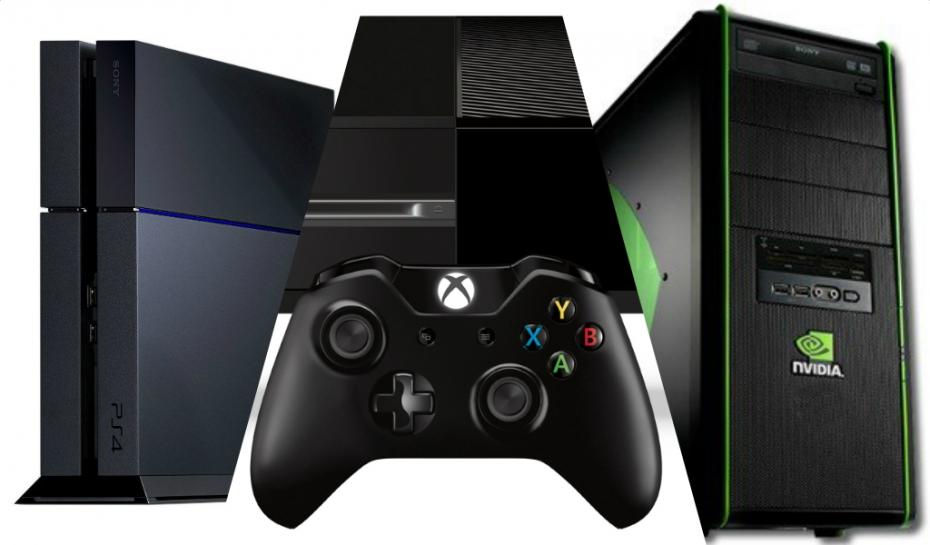 The GDC Europe just released their annual State of the Industry report. The data gathered is very interesting, as it was collected from surveying over 800 industry professionals from Europe who attended a GDC event in the past.

The first question was for which platforms they were currently developing. It turns out that 61% of the participants are making a game for PC/Mac, 46.9% of them are working for smartphone/tablets while consoles lag far behind: 29.6% of them said their game will come out on PlayStation 4 and 25.7% on Xbox One.

When the survey asked about the next game, the percentage for consoles rose sharply: 36% said their next game will be out on PlayStation 4 and 30% on Xbox One.

This trend was confirmed (at least for Sony's console) by the next question, which asked what platform interested them the most as developers. PC/Mac still had the lion's share with 59.77%, but PlayStation 4's interest rose all the way to 41.51% while interest for Microsoft's Xbox One stopped at 27.67%.

Intriguingly, Sony's PlayStation VR did not collect the same kind of dominating interest over its competitors. Only 11.8% of the developers stated that they're making a game for the VR headset while the HTC Vive and Oculus Rift were very close, with 22% and 23.1% respectively.

Things went better with the question about platform interest. PlayStation VR earned a 33.57% interest, pretty close to the Oculus Rift's 34.15% but far behind the HTC Vive's 50%.

The report also gives some insight regarding the funding choices made by European developers. Crowdsourced funding seems to be slowly fading, with only 28.8% planning to use it for their future games, down from 34.2% last year. GDC Europe 2016 will be held on Monday and Tuesday (August 15 & 16) at the Congress-Centrum Ost in Cologne, Germany, just before Gamescom as usual.