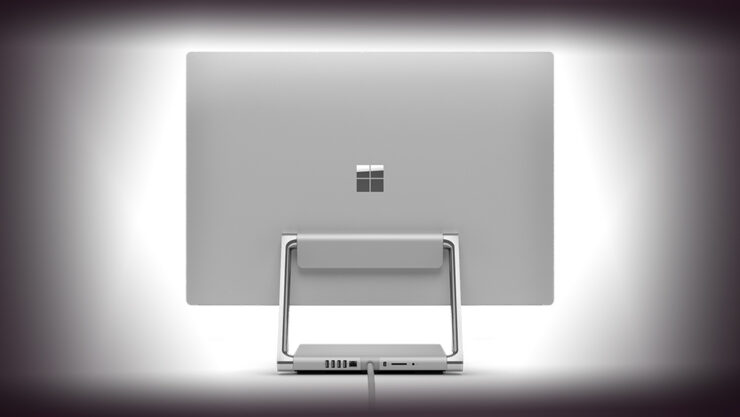 Surface Studio Going Upwards of the $4,000 Price Mark Have Also Been Sold Out – Microsoft Hasn’t Disclosed Number of Units Sold

For an all-in-one, Microsoft sure doesn’t make things simple for consumers for smaller pockets. The company’s Surface Studio retails for a $2,999 price tag that will get you a quad-core processor, a dedicated GPU and a hybrid drive that you can use to carry out your concerned tasks. However, for those with larger pockets who want to own the highest configured model, even that is no longer available, suggesting that the product has ended up becoming a good sell for consumers who require such a machine. Microsoft, unfortunately, hasn’t disclosed any figures as to the number of units the company had in hand.

Coming to the specifications, the Surface Studio features a 28-inch PixelSense Display with a hefty number of pixels. Though Microsoft’s first ever AIO falls short of the 5K display mark, its machine still features a 4.5K display, and if you were wondering, it takes the total resolution up to 4500 x 3000. It also houses its own I/O panel, as you should expect from a machine like this. Details have been listed below: 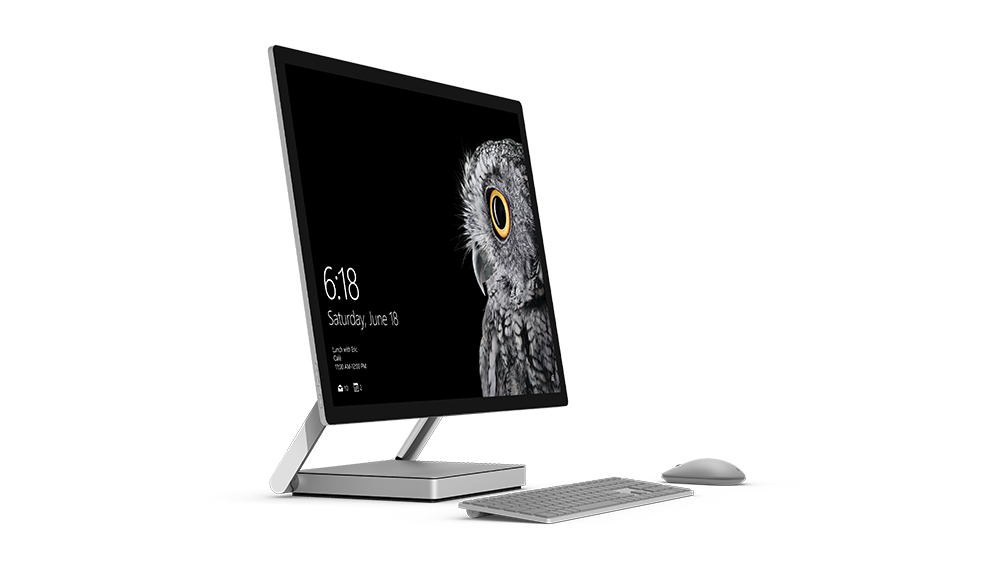 One thing that we haven’t seen manufacturers do is make it easier for creative professionals to use such machines. However, the Surface Studio’s monitor can be turned into a tablet thanks to its Zero Gravity Hinge and with this feature, you can move the AIO up or down according to your liking and even use the Surface Pen on its touch-enabled surface. The company’s Surface Dial is another touch-sensitive tool that you can use with your Surface Pen to get an even deeper experience with the powerful machine, but it is going to be sold separately. For now, preorders have started again, but there’s no telling when you’ll be able to receive yours.