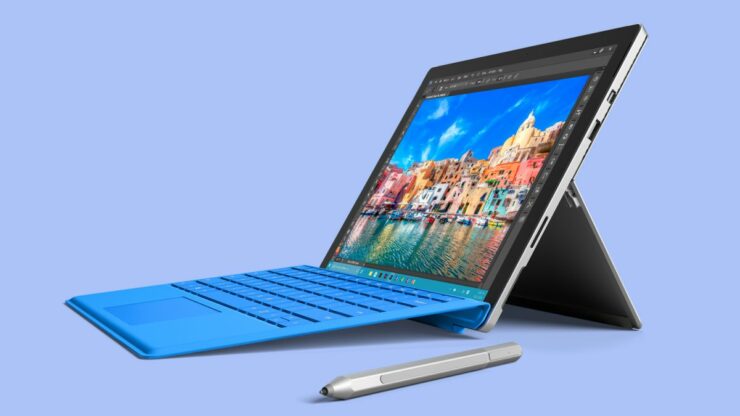 The previous revelation that Microsoft could announce its Surface Pro 4 and Surface Book with better internals was made thanks to Amazon. Once again, the online retailer has given thought to the subject that the software giant will be introducing an updated 2-in-1 and notebook with more powerful processors as opposed to the models announced in 2015.

Microsoft’s October 26 event is just a day away, and it’s more than possible that the company is going to be announcing an updated Surface Pro 4 and Surface Book models with updated processors belonging to Intel’s Kaby Lake family. With Type-C USB transitioning into a fairly popular interface, it would be great to see newer models featuring Type-C USB + Thunderbolt 3 bolts, since that could allow users to get some form of advantage with the newer interface.

If this turns out to be true, it could also mean that Microsoft will reduce the pricing of its Skylake powered Surface Pro 4 and Surface Book, making it a much more affordable solution compared to the Kaby Lake family. Unfortunately, here’s the dilemma that’s rattling my brain right now; the current generation Surface Book came with a GTX 940MX, so what GPU is going to be present inside the refreshed Surface Book, assuming the rumors turn out to be true?

Looking at NVIDIA’s latest Pascal GPU architecture, they are able to cram in chips inside notebooks that deliver the same level of performance that you see on desktop gaming computers, so it will definitely be a treat to see a Surface Book featuring a Pascal GPU belonging to NVIDIA, something like a GTX 1060 perhaps? To be fair, the GTX 940MX was a very underpowered GPU, and it would be fitting to see something with a bit more punch incorporated inside the Surface Book. 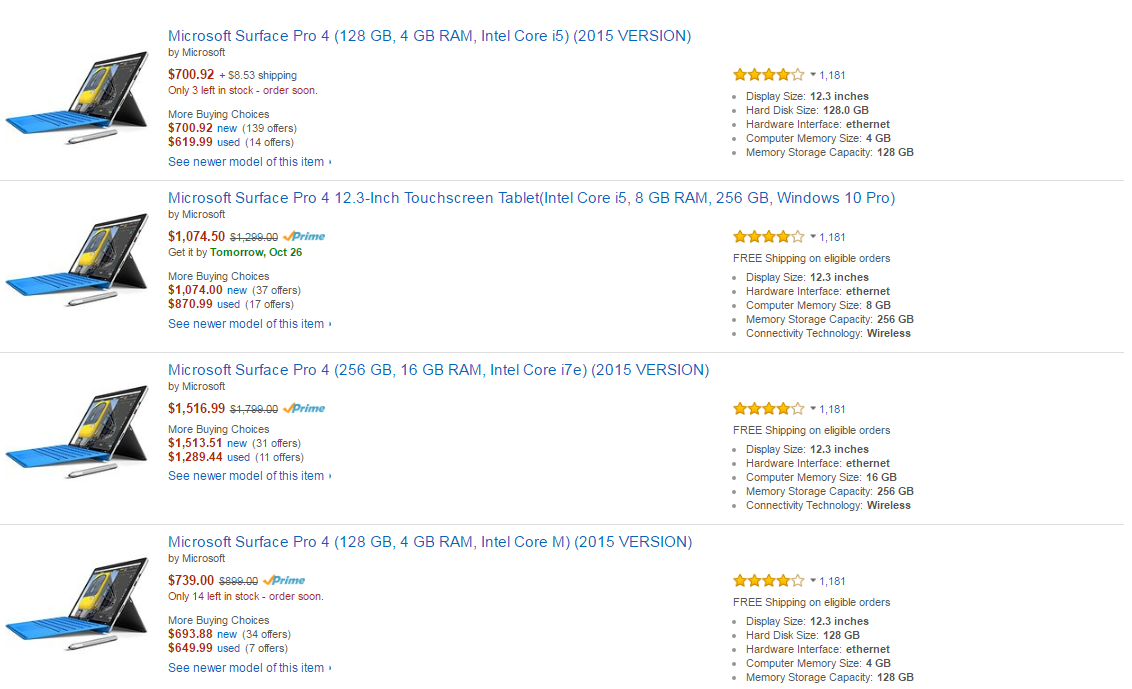 Due to the limited thickness of Surface Pro 4, we will not see a dedicated GPU, but if it does come with a Type-C USB + Thunderbolt 3 display, then that disadvantage can actually be turned into a blessing. What sort of improvements do you think are going to be introduced if Microsoft does end up announcing better variants of its Surface Pro 4 and Surface Book? Let us know your thoughts in the comments right away.