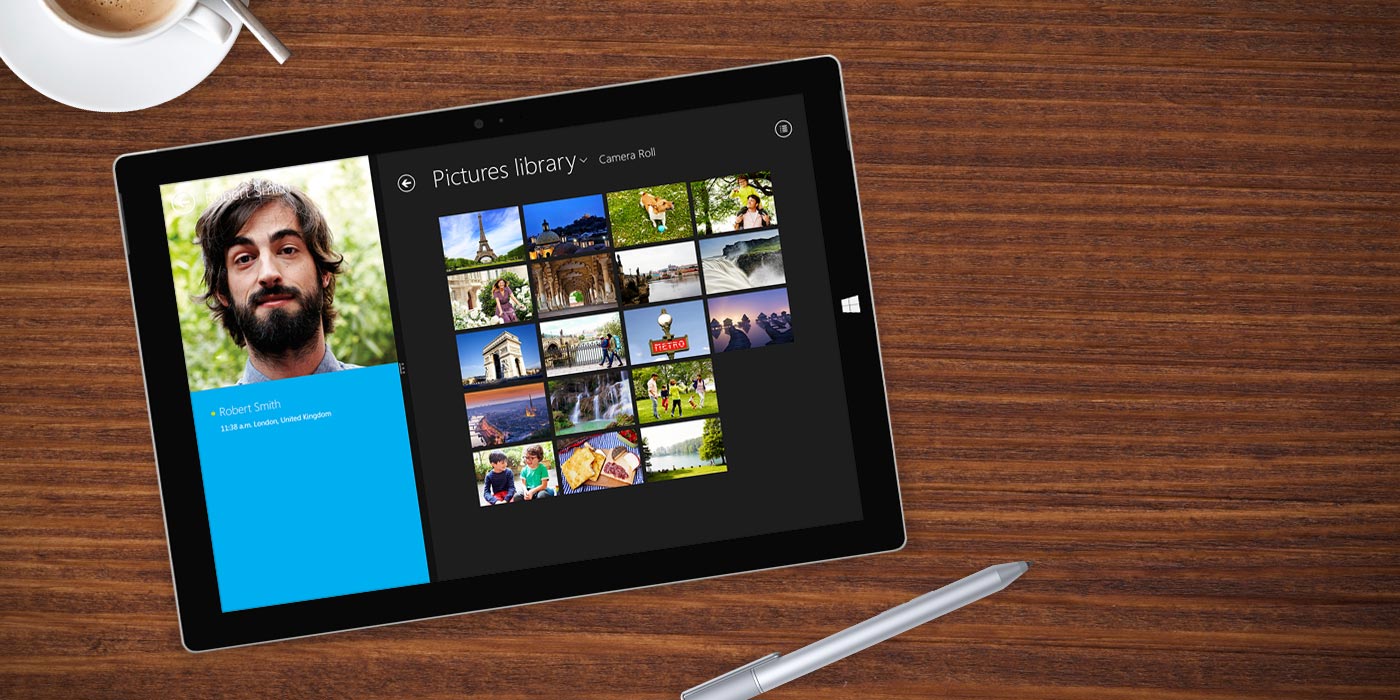 A number of Surface Pro 3 users have been complaining about extreme battery-drain issues. Microsoft has now issued a statement confirming the new Surface Pro 3 battery problems. The company has said that the problem is not firmware-related.

Users with Surface Pro 3 units fitted with LGC batteries are reporting that their devices get stuck at a specific power percentage, labeled "Not Charging," even when plugged in. The problem seemed to have appeared after Microsoft sent a firmware update on August 29 to fix - wait for it - an earlier battery issue. Last month, owners of Surface Pro 3 with Simplo batteries complained about extreme battery drainage. August 29 firmware update was rolled out to fix that problem.

While users believed that the latest firmware release caused the issue for devices with LGC batteries, Microsoft denies that suggestion. The company has acknowledged a second battery issue affecting Surface Pro 3 users, but it claims that the issue isn't the result of the August patch.

On a Surface Pro forum, a Microsoft moderator has shared details of the new Surface Pro 3 battery issues, but doesn't offer any further help.

We are aware of a battery issue that is affecting a limited number of Surface Pro 3 users. We can confirm that the issue affecting these customers was not caused by the software updates issued on August 29th. Our team is actively looking in to the issue to determine the cause and identify a fix. We will post an update as soon as we have more information to share.

Are you experiencing any Surface Pro 3 battery problems? Don't forget to share with our readers if some tricks fixed the issue for you. We will update this post as Microsoft shares more information and possibly a fix for these battery problems.