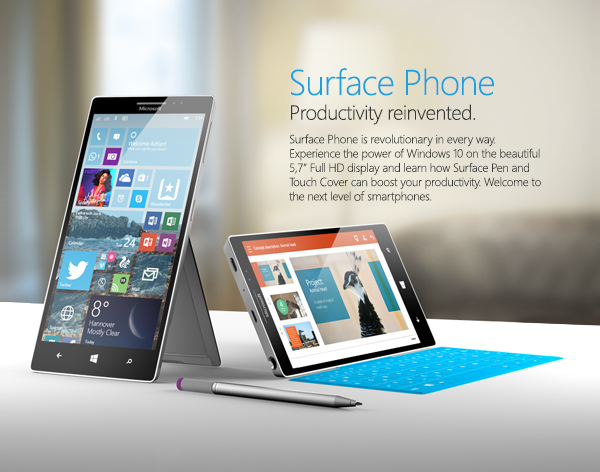 It’s a ‘do or die’ situation for Microsoft as far its Windows 10 Mobile OS is taken into account and the only saving grace for the tech giant is the arrival of its Surface Phone, which is slated to appear in 2017. Now, the company has hinted that the device is going to be sporting top-notch hardware, mainly because it is going to be targeted to the high-end market.

Right now, we have heard that there are going to be a total of three Surface Phone models. The one we’re hearing about right now is going to belong to the high-end market, or more accurately, the enterprise market. We have already heard the rumors that Microsoft is intending to target different markets with a total of three smartphones, but unless the company does not put in the necessary work for Windows 10 Mobile, no amount of impressive hardware is going to improve that.

The enterprise-targeted smartphone could also feature sufficient amounts of storage necessary for multimedia purposes, and we are jumping on the fact that 256GB of internal memory is going to become a common sight for mobile devices, including Microsoft’s Surface Phone. 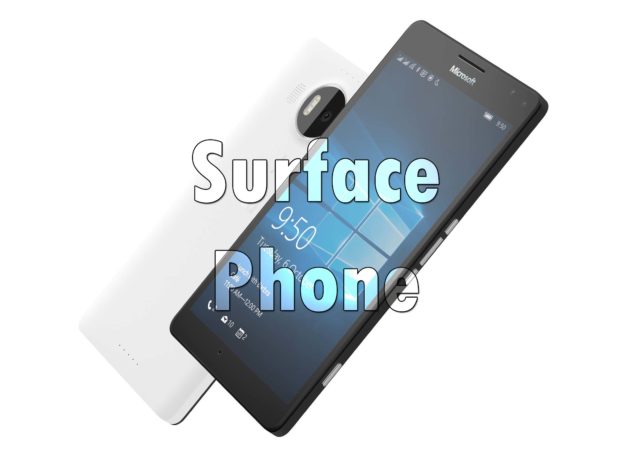 While we’re still prattling about the hardware, it is expected that a Snapdragon 830, the SoC manufactured on the 10nm FinFET architecture will also be present inside the smartphone. While we’re not asking you to currently rely on the following information, we did report that a Galaxy S7 edge was reported with a Qualcomm chipset and it managed to obtain a score that was near equal to that of Intel’s Core i7-6700K processor.

Now, it could very well be that the scores were deliberately changed in order to deliver some false measure of performance, or it could be that Samsung was testing out a new chipset that could be present in the company’s 2017 lineup of smartphones. Looking at the performance of a Snapdragon 820, we have faith that a Snapdragon 830 could deliver that huge leap in performance, such that it could rival that of desktop processors. Such a chipset would greatly benefit a high-end Surface Phone, but as stated before, in order for Microsoft to truly gain significant levels of traction, it really needs to patch up its Windows 10 Mobile as quickly as possible. 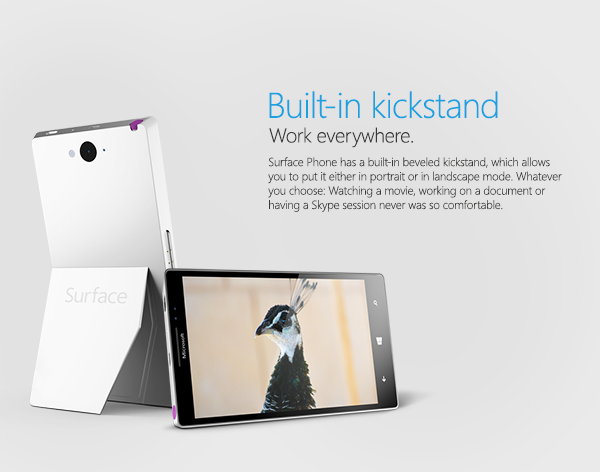 There is still some time for a Surface Phone to be announced, but every second counts dearly.