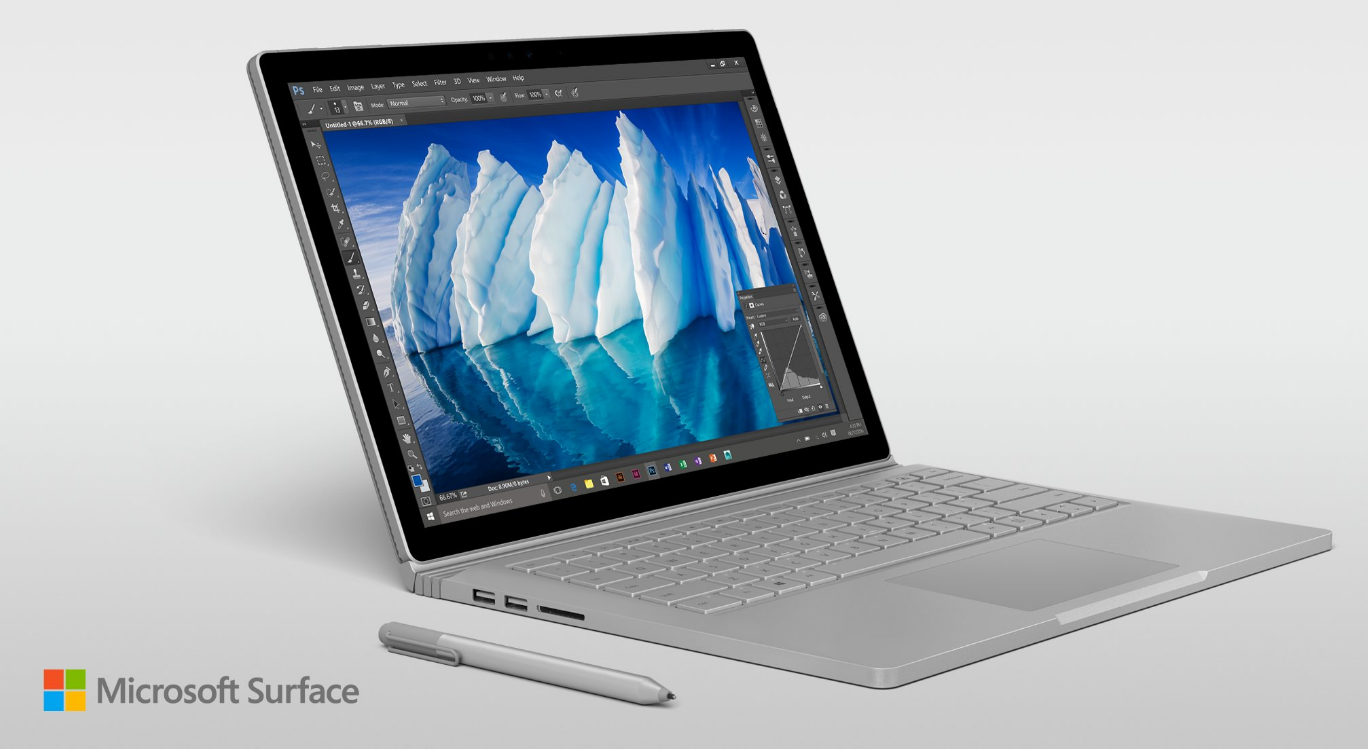 The announcement of Microsoft’s Surface Book i7 included an upgraded processor coupled with a new GPU that completely blows the GTX 940MX found inside the previous generation notebook. Microsoft has able to achieve this feature using the Performance Base, and while it possesses the same design, there are a large number of changes added that is able to give the notebook its superior firepower and battery life.

Using the same design, Microsoft has added all the magic on the inside and using a brand new thermal solution, the temperatures of the notebook will show better results compared to the solution used in the earlier Surface Book. Thanks to the number of design changes implemented by Microsoft, it weighs 69 grams more compared to the first notebook, but in addition to that, you are also able to rake out 4 additional hours of battery life. Microsoft has stated that the Surface Book i7 will be able to deliver up to 16 hours of battery, but at the end of the day, this will depend on upon the stressing number of tasks you are running on the laptop.

The base model of the high-end notebook comes in at $2,399 and features 256GB of SSD storage coupled with a Skylake i7 processor, and an NVIDIA GTX 965M GPU. To be honest, we were surprised that Microsoft decided to use this GPU inside a 2016 notebook, and while it will easily be able to run most games at the 1080p resolution, it will struggle at higher resolutions. 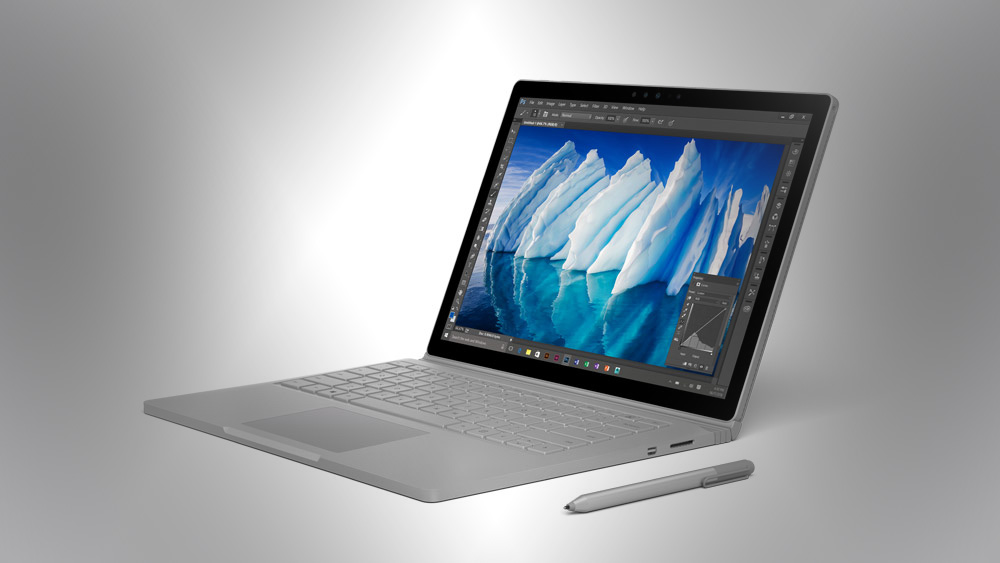 To remind you, Surface Book i7 features a 3000 x 2000 resolution, suggesting that Microsoft should have used something powerful if you will want to play games on the notebook’s native resolution. Long ago, we reported that the keyboard base of the Surface Book can be replaced with another one to get better hardware, and while the GPU will remain the same in every one of them, it is possible that you will get more RAM and higher amount of storage by using this upgrading approach. However,

Microsoft hasn’t updated us on the matter regarding this so it looks like you’ll have to continue using what you purchased.