Supermassive: Potential Audience in Games Has Broadened, Though Core Market Isn’t Diminished for It 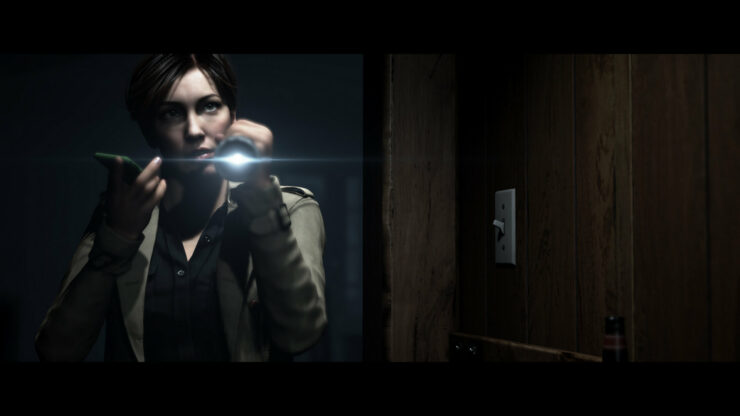 Guildford-based studio Supermassive Games had their breakthrough release with Until Dawn, which was one of 2015's finest surprises on PlayStation 4.

Now they're working on Hidden Agenda, a game where Supermassive is trying to push for a much bigger audience than just traditional gamers. In fact, Until Dawn attracted a lot of attention for its playable movie kind of experience, and Hidden Agenda will try to capitalize on that as part of the PlayLink initiative where controllers such as the DualShock 4 are replaced by smartphones.

Speaking in an interview published on GamesTM's new issue (#192), Supermassive's Game Director Will Doyle and Senior Producer Jez Harris touched on the industry's push towards a larger audience who isn't necessarily bound by traditional game concepts.

I think that's definitely been happening for a while. It's games as experiences, instead of standard game theory challenges. In Supermassive it's definitely something that we've thought about before; in Until Dawn, you could play through and it didn't matter if you died, you still had a well-rounded experience. But, on the flip side, there is always a place for other type of experience. The potential audience has certainly broadened, but there will always be the hardcore - and we are better for it.

And neither market is diminished by the existence of the other, that's the main thing. I think it just means more people are playing games, so you need things to appeal to more tastes. That's awesome for us! I think we are playing a big part in it with this stuff, and Sony with PlayLink, full stop. They have obviously done it before at various points in PlayStation lifecycles with Buzz, Singstar and whatever else that has come before; they always recognize that there is a time when they can make it go bigger and it's great to be involved because it's important.

Hidden Agenda, a competitive multiplayer narrative game as described by the developers, is due for release on October 24th/25th (depending on whether you live in North America or Europe) as a launch title for PlayLink, and Supermassive's Will Doyle reckons it's a perfect fit.

The moment we heard about PlayLink we were buzzing with ideas as to how we could use it for a storytelling game. From receiving the news about PlayLink and looking at what had happened with Until Dawn, we immediately thought a crime thriller suited it well. Because, in a crime story, everybody has got their own motive. Everybody is always up to something. It just fit really, really well...That was basically our pitch to Sony.

Do you agree with Supermassive that titles like Hidden Agenda can only broaden the gaming audience without diminishing traditional games?

The Dark Pictures: Little Hope Gets a Witchy Debut Trailer and a Summer Launch Window