Superbook, the Notebook Shell That Turns Your Smartphone Into a Laptop Has Been Delayed 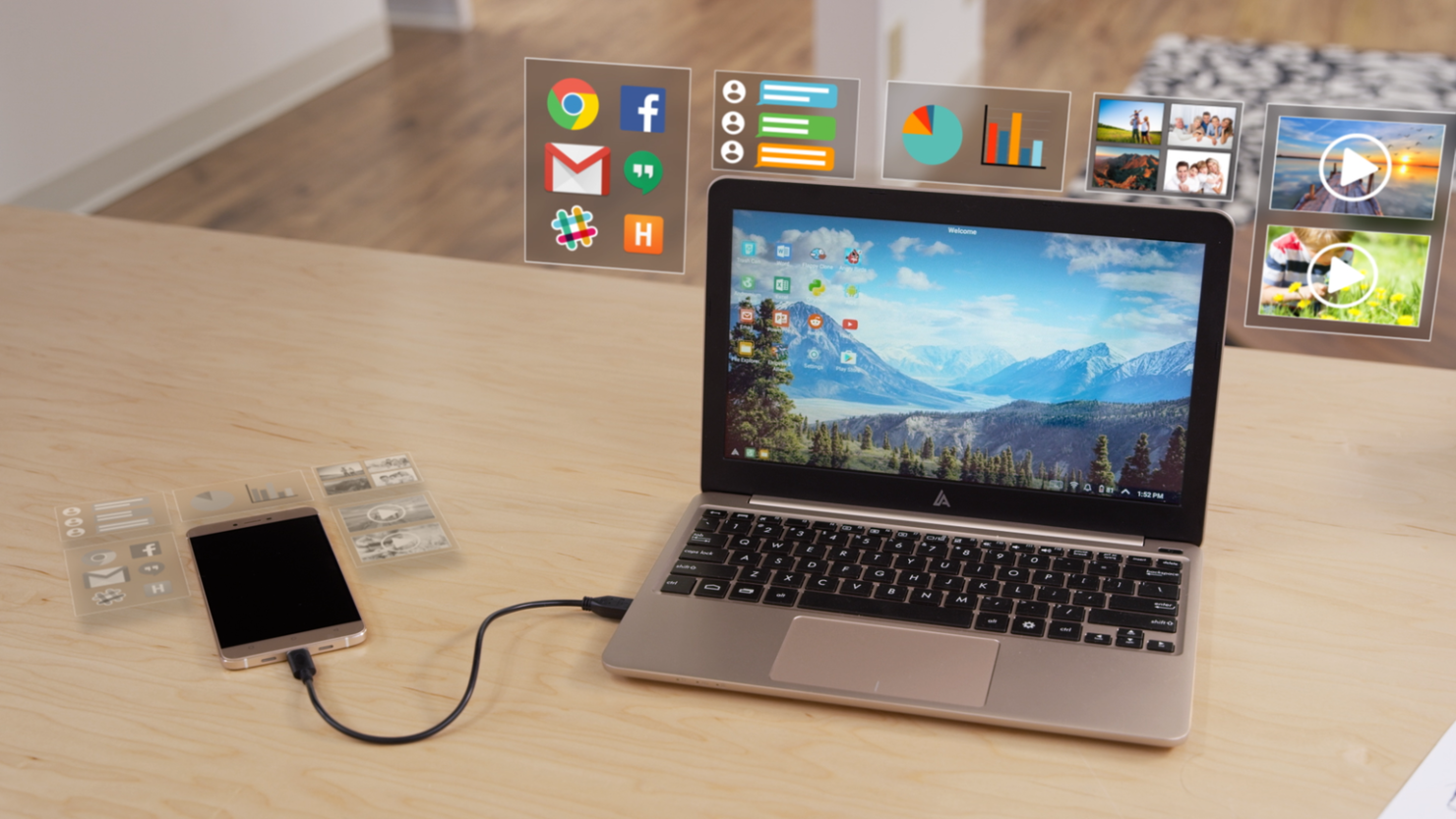 Projects on Kickstarter are a tricky business and while lots of backers have been warned beforehand that a product might look extremely good in solving their day-to-day problems, there is a chance that what they have paid for might not reach their doorstep and that they will not be promised a refund either. While the Superbook makers haven’t announced that they are pulling the plug on the entire project, the shell that transforms your device into a working laptop has been delayed.

Superbook’s CEO Andrew has spoken out on why the shell has been delayed and his and the company’s explanation has been given below:

“During the design for manufacturability process, we were advised by manufacturing experts to add in some modifications to make the Superbook easier to manufacture and better suited for our international backers. (On the plus side, it also means that the shell is sleeker and more premium, with an even better surface feel!)”

What you do not see every day, especially on Kickstarters is the fact that backers are being told that they will be given back the funds they invested to get their hands on the shell. It appears that the executive and the people working under him want the public to see that their funds were being used in a responsible manner, which is not the case for a myriad number of different projects mind you. 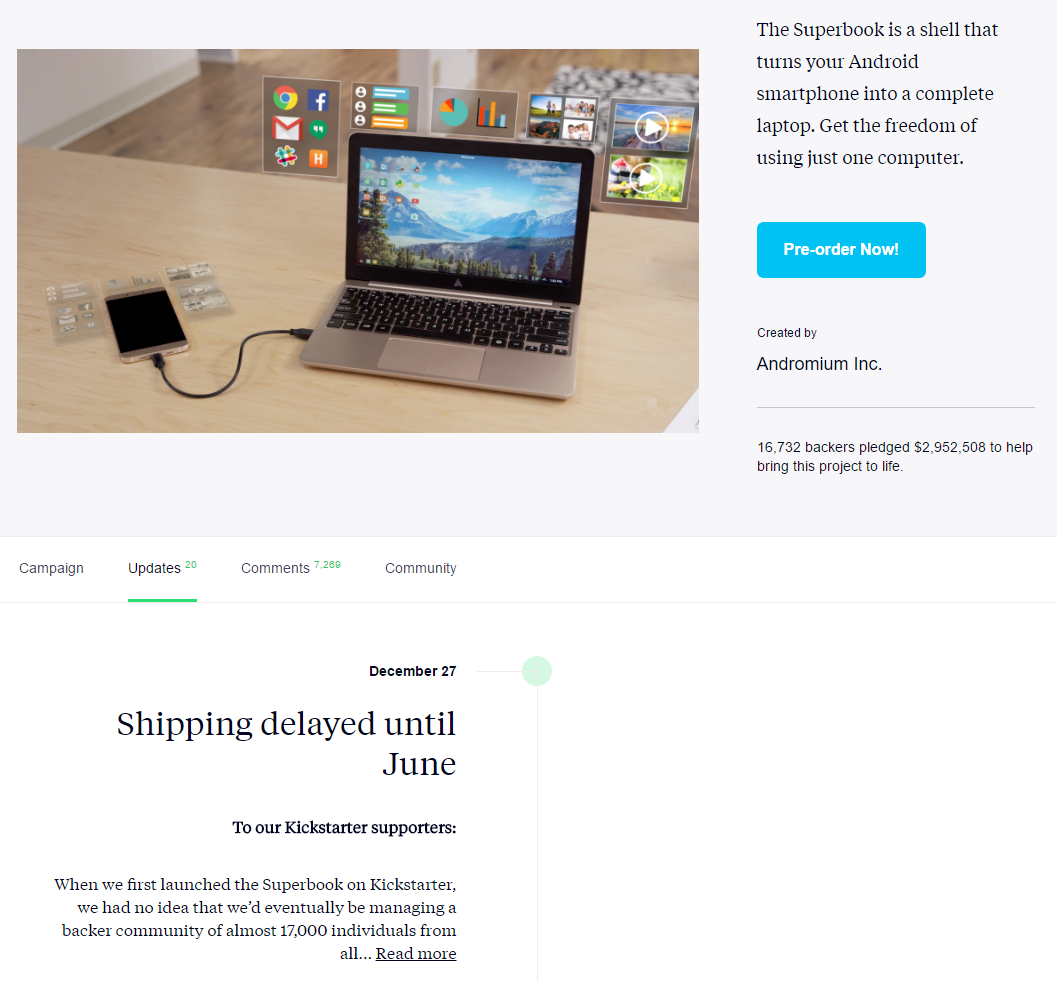 Additionally, the apology note also states that backers will be given a personal backer code coupon, which will grant them a $25 discount for current and future generation Superbooks and best of all is that the coupon will remain valid for life. Making a quality product and defining customer experience is what looks to be the company’s objective but unless the first batch of Superbooks haven’t been shipped to customers, we cannot give a clear verdict here.