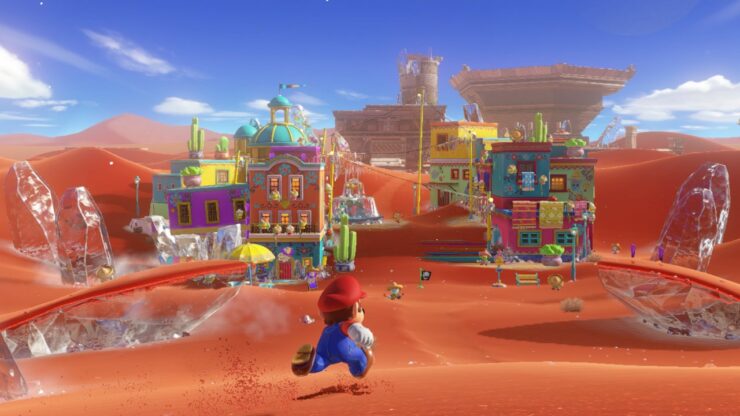 In less than 3 days, the Super Mario Odyssey reveal trailer on the Nintendo Official YouTube channel reached almost 7 million views, becoming the third most viewed video behind the Switch reveal trailer and the Zelda: Breath of the Wild gameplay trailer from seven months back. With players being so interested in Super Mario Odyssey, one has to wonder how things would have played out if the game was among the Switch launch titles.

Not much is currently known about Super Mario Odyssey, other than the fact that it will launch at the end of the year and that it will be closer to Super Mario 64 and Super Mario Sunshine, with an open world experience that should reward exploration. The game also seems to be set outside the Mushroom Kingdom, so it will be interesting to see what the team will come up with.