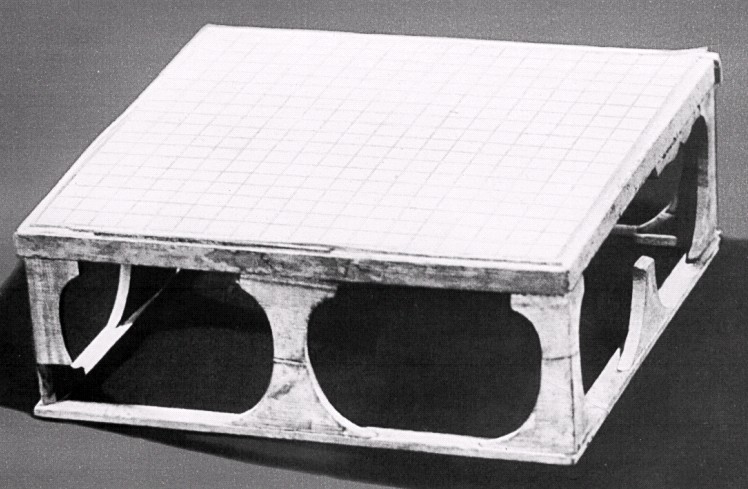 Google doesn't seem to have given up on its plans for Alpha Go. The software beat South Korea's Lee Se-dol in March of this year. Since then, it has managed to gain quite a reputation. Go, after all is perhaps the most difficult board game in the world, with the total number of moves amounting to 2.08x10^170 for a 19x19 board. That's more than the total amount of atoms in the world, just so you know. Now, Sundar Pichai and Sergey Brin are in China, with the pair looking to prove once again how far Google has come with Alpha Go.

Google and China have had a tricky relationship in the past. The country's censorship policies and refusal to let foreign corporations gain hold of its internet traffic have led towards a lot of friction with a lot of tech companies. Combine that with Brin's experience of censorship in Russia and you begin to get the big picture. Today however, Brin and Pichai are in China for Alpha Go - as we mentioned above.

The pair are meeting the country's top players, in a buildup to a potential future matchup between AlphaGo and one of the said players. The meetings took place at the headquarters of the Chinese Go Association. They included those with world champion Nie Weiping and Yu Bin, head of the Chinese Go team. You can take a look at the images below.

Of course, it'd be very surprising if the visit was centered around Go only. It's very likely that there will be emphasis on Google's services in China and how the company can gain a stronger foothold in the country. As for Go, rumors suggest that Alpha Go will go up against the Chinese World No 1 Ke Jie. Jie wasn't present at the meeting on Tuesday, as he was playing a professional game in Guizhou.

He doesn't sound confident about going up against Go either. According to recent statements, Jie elaborated, "I don't think I can beat AlphaGo now. I need more practice." Going up against Alpha Go is an entirely different task when compared to human rivals after all. Google's program incorporates real time learning in the equation, with the machine learning your strategies and preparing counter moves in rel time; faster than a human mind. Thoughts? Let us know what you think in the comments section below and stay tuned for the latest.