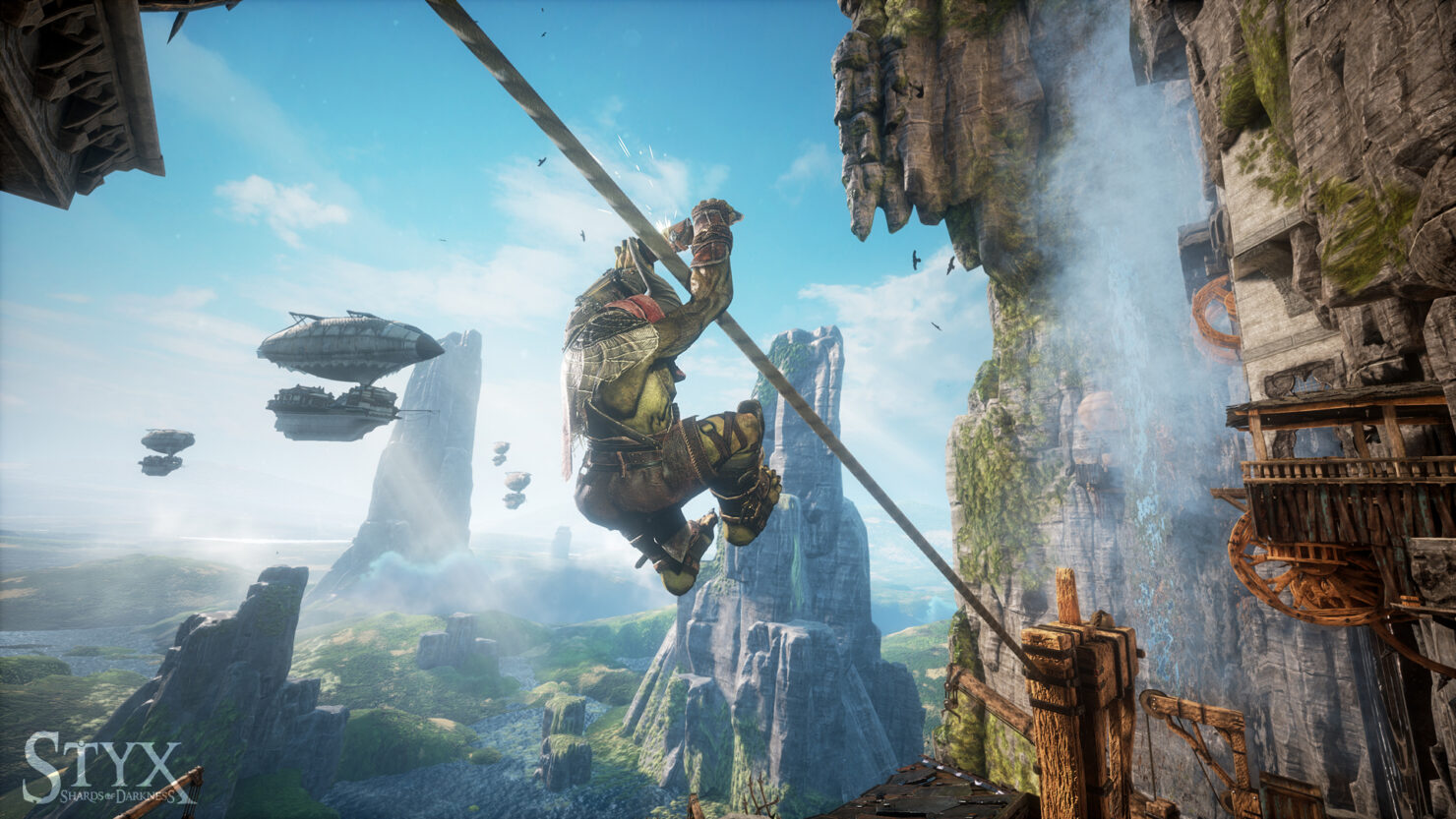 Cyanide Studios is currently working on the sequel of their successful Master of Shadows, called Styx: Shards of Darkness, for some time, and today the team decided to show more of their latest game in a brand new trailer.

The new Styx: Shards of Darkness, which has been released in time for the E3 2016, showcases the main character's Styx dangerous quest, the game's world and characters and more.

While Styx is in business in Thoben, the City of Thieves, he makes an unexpected deal with a mysterious human officer Helledryn. As Styx, you must steal the ambassador's scepter, a very coveted object, which other, more nefarious, parties are interested in. Of course, the reward shall be worth the risk, in return the officer promises you great quantity of a resource you are desperately looking for: magical amber, the source of Styx's power.

Being a stealth game, Styx will be confronting a lot of different enemies belonging to a variety of races, as seen in today's trailer. All races, ranging from dwarves to elves, will come with some unique abilities that will force players to utilize all of Styx's tools to overcome any difficulty and complete his quest

Styx: Masters of Shadows has been originally announced last year. The game will build upon the nice features introduced by the original game, and it will feature a more complex narrative and a fully realized world. The new game will also look significantly better than its predecessor, thanks to the Unreal Engine 4.

Styx: Shards of Darkness launches on a yet to be confirmed 2016 release date on PC, PlayStation 4 and Xbox One. With the E3 right behind the corner, it won't take long to learn more about Cyanide's next stealth game, so stay tuned for all the latest news coming from the upcoming event.

Styx: Shards of Darkness Trailer Showcases The Art of Stealth