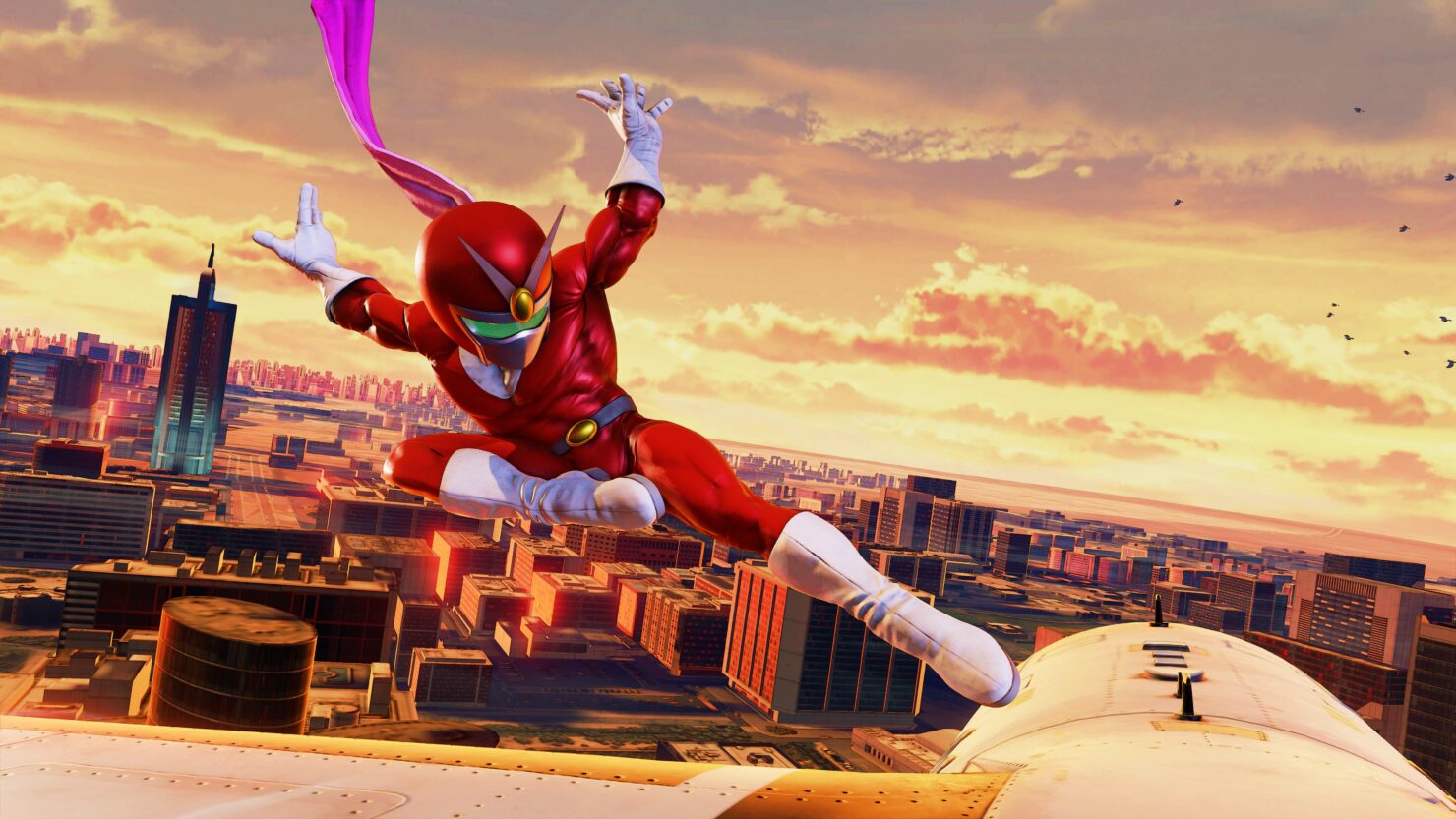 Street Fighter V Arcade Edition, the updated version of the latest entry in the series now out on PC and PlayStation 4, is going to introduce another new mode alongside Arcade Mode which will allow players to earn some exclusive crossover costumes.

The Extra Battle Mode, which has been detailed on the Capcom Unity Blog, will give players the chance to earn costumes each month. Three costumes have been revealed so far: a Viewtiful Joe costume for Rashid, a Captain Commando costume for Nash and a June from the Star Gladiator series for Chun-Li.

Every month, there will be at least one Crossover Costume up for grabs, which can only be obtained by playing Extra Battle mode with Fight Money. Here’s the flow of how to go about getting these exclusive costumes:

These challenges are time exclusive, so make sure to log in each week to complete them, especially if you have your eyes on that month’s Crossover Costume.

Additionally, modes that offered one-time finite batches of Fight Money will no longer do so in Arcade Edition.

Beginning January 16, modes that offered one-time finite batches of Fight Money will no longer do so. This includes Character Stories, the General Story (A Shadow Falls), Trials, Survival, and Demonstrations – if you haven’t completed these modes yet, there’s still a few weeks left to do so before the changes occur in January!

If you’re a new player worried about getting enough Fight Money to get the Crossover Costumes, you still gain experience points from all modes except for the General Story. You receive Fight Money each time a character gains a level, and playing through each Character Story is a great way to quickly gain experience points for each character. Do this for all 28 characters and you’ll be the proud owner of at least 200,000 Fight Money. Combine this amount with Fight Money earned through online battles and recurring Missions and you’ll have plenty to use for Extra Battle Mode, additional characters and costumes!