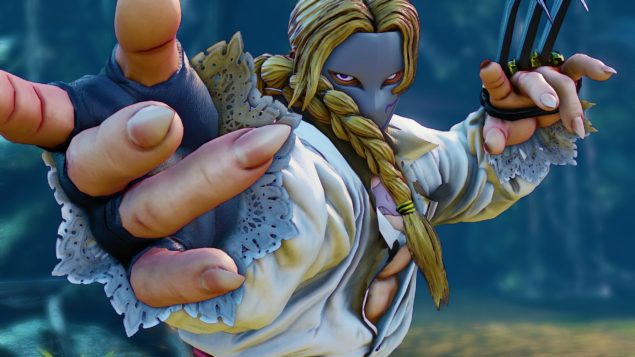 Now that Street Fighter V is out for both PC and PS4, a Capcom spokesman has taken to the Steam community forums to post a post-launch status update for the fighting title. Following the game’s launch, players have been reporting some issues that Capcom wants to address in the near future.

There are some network issues that apply to both the PC and PS4 versions of the game:

Online connectivity - login and intermittent connectivity issues should be less frequent as the service stabilizes now that all platforms and regions have launched.

Matchmaking issues – the issue should be fixed now as the team identified the root cause and have implemented a server side fix few moments ago. Please check https://mobile.twitter.com/sfvserver for the latest updates and server status

Fighter ID corruption - a small number of PC users have reported their Fighter ID getting corrupt after account registration. We’re aware of this issue and will have a fix in place shortly to prevent this from happening further.

Game boot-up/crashing issues - some of these issues may be attributed to certain Anti-Virus software preventing the game executable from launching due to a false-positive error. We recommend users add StreetFighterV.exe and/or the game installation directory to the exclusion list to prevent this issue.

There are other non-reproducible crashes or stability issues that we’ll be looking into. We appreciate if you can continue sending feedback through the official Steam Bug Reporting thread with as much details as possible so that we can attempt to reproduce and fix the issue.

Native DirectInput support - this was one of the more consistent requests we’ve received from the PC community. We realize many fans prefer to use their existing PS3/PS4 compatible Arcade Sticks on PC which are DirectInput-based, so we are actively looking into adding this feature in an upcoming patch. In the meantime, players can use popular XInput remapping tools such as the X360CE[www.x360ce.com].

Resolution Switching – current design requires users to cycle through each in-between resolution setting in order to arrive at a resolution of their choice. We’ll look into making this process much simpler and less time consuming in the future.

Lastly, we’ll provide another round of updates shortly, as soon as we have a solid timeline for when these feature additions will be ready. Please stay tuned!

Street Fighter V is out now for PC and PS4. Check out our review right here.