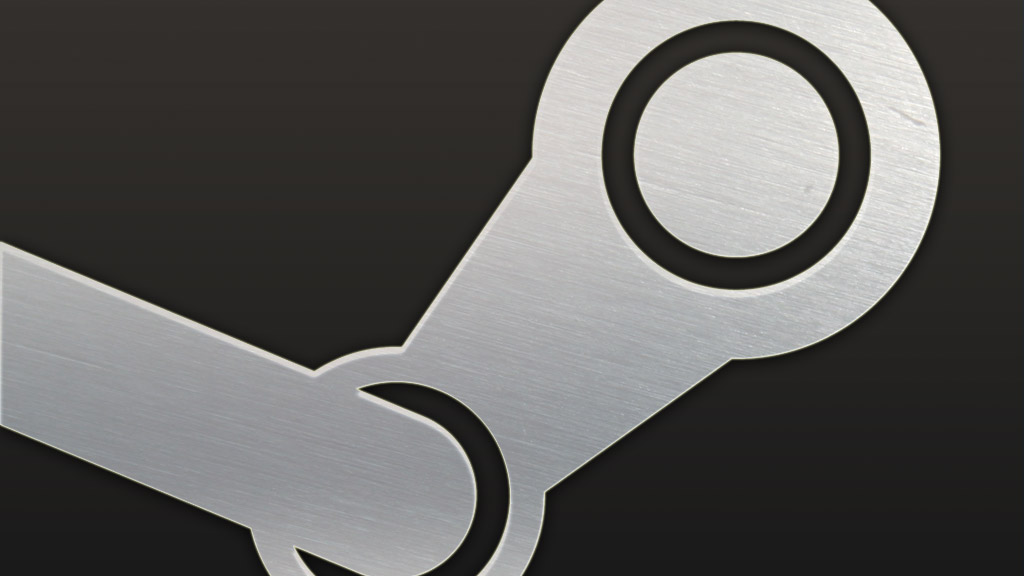 As expected, this year's Steam Winter Sale 2016 features a massive amount of deals. Notable highlights include discounts for the DOOM series, including a deal for the latest entry in the series released earlier this year, The Witcher 3 Game of the Year Edition, which includes all the DLC packs released for the game, Ubisoft Massive's The Division, the whole Civilization series, including the recently released Civilization VI, Cities: Skylines Deluxe, Grand Theft Auto V and many, many others. All deals will be available until the end of the sale, so there's definitely no rush, at least for now.

On a related note, the voting for the Steam Awards has also begun today, allowing players to award games in several different unusual categories, such as the ones below.

The “Villain Most In Need Of A Hug” Award – Some people just need a hug.
-Borderlands 2
-Dead by Daylight
-Far Cry 3
-Far Cry 4
-Portal 2

The “I Thought This Game Was Cool Before It Won An Award” Award – This title didn’t have a huge marketing machine behind it, but you found it and loved it. Then you told your friends about it. And they loved it. And now that little game that could is about to win an award… but always remember: you totally found it first.
-Euro Truck Simulator 2
-Paladins
-Starbound
-Stardew Valley
-Unturned

The “Test of Time” Award – This award is for the game that is just as good today as the day you first played it. Newer games may come out, but it doesn’t matter… you’ll always come back to play this one.
-Age of Empires II HD
-The Elder Scrolls V: Skyrim
-Sid Meier’s Civilization V
-Team Fortress 2
-Terraria

The Steam Winter Sale 2016 is now live and will run until January 2nd, 2017. Which games are you going to buy? Let us know in the comments!

Steam Winter Sale Is Coming To Town On December 22