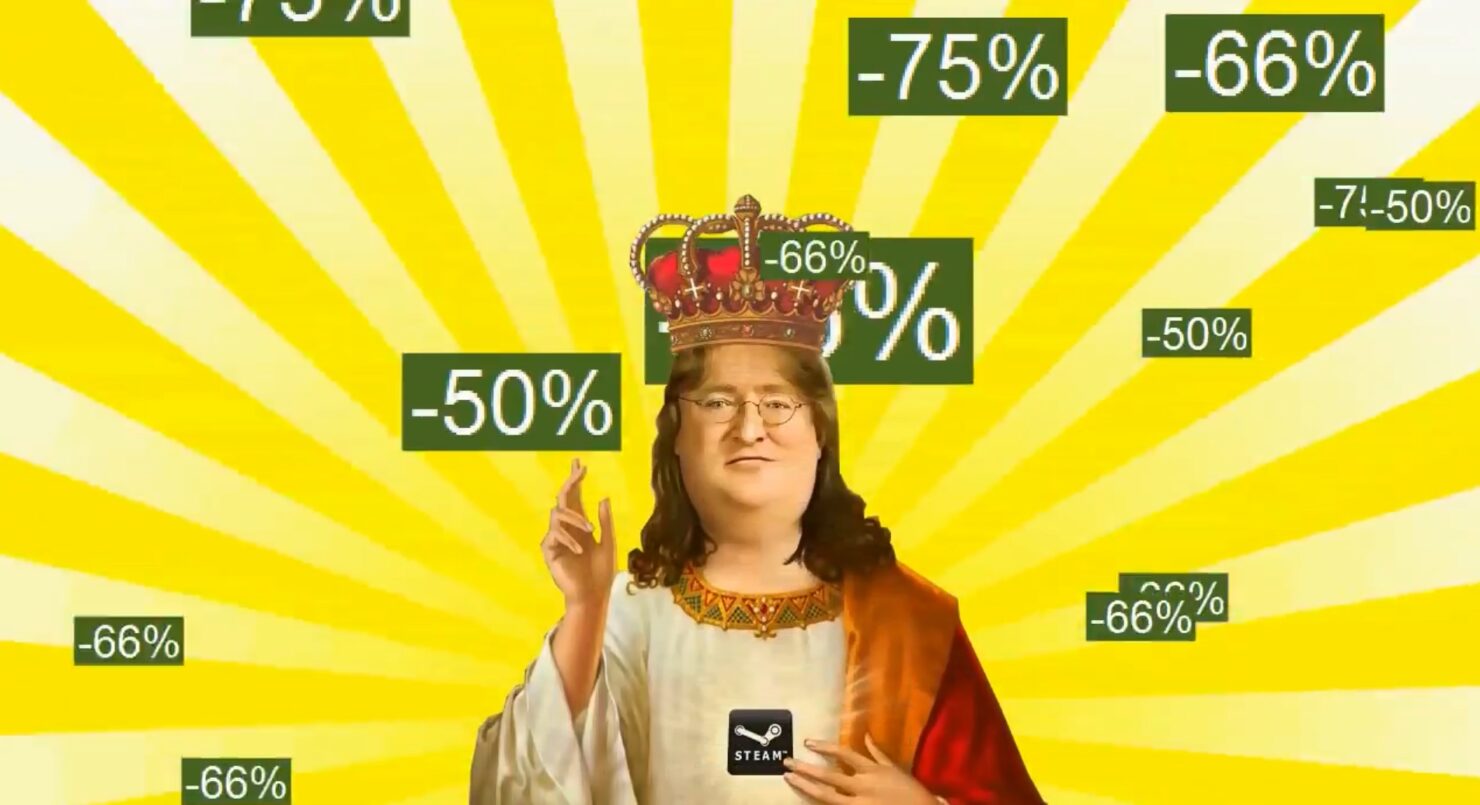 Steam usually doesn't hold a Black Friday sale, but this doesn't mean that players won't be able to purchase PC titles for reduced prices on the store, as deals of the Steam Autumn Sale 2016 are now live.

As expected, there are some very good deals on high profile games released in recent times such. For the next few days, players will be able to get games such as DOOM, Just Cause 3, The Witcher 3, Call of Duty: Infinite Warfare, Grand Theft Auto V and Dark Souls 3 for heavily reduced prices.

Here are some of the most interesting Steam Autumn Sale 2016 deals.

These are just some of the Steam Autumn Sale 2016 deals, so make sure to check out the store if something you've been looking to buy got its price slashed.

On a related note, Valve also launched nominations for the first.ever Steam Awards, coming next month. Categories are rather unusual, so nominating titles can definitely be more fun than in usual awards. Taking part in the process will allow players to get Steam XP and a special badge.