Started From The Bottom, Prisma Is Now A Full Blown Social Network 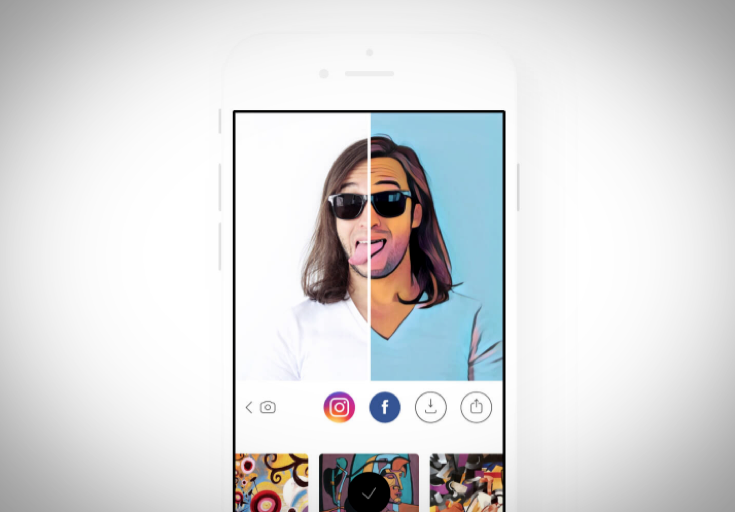 Prisma was a unique photo filter app that transformed your images into stunning artwork. The app debuted not so long ago and used the magic of neural network to make your photos look fresh with a perspective. Now, the company has seen fit to transform it into a full blown social network. Its founders are calling it the biggest update that the app has received to date. Lets see some more details on the Prisma social network.

Prisma Social Network Has A Dedicated Profile And Feed Tab

Initially, the app kicked off as a standalone camera app with various kinds of filters.  It also had the ability to share the final product onto other social networks. Now, the app features a separate Profile and Feed tabs. The Profile tab simply shows your information, your images and anything that you have shared, while the Feed tab shows trending images. If you're comparing it with Facebook, then think twice because it is a little different than what we're all used to. 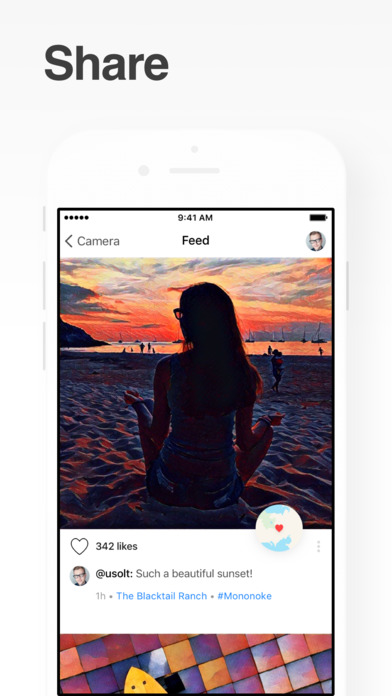 Prisma in its press release details:

"A shared artwork an only be seen by people nearby. Every like spreads the post further increasing its range of appearing on people’s feed. Theoretically, a user can post a picture, get likes and watch his or her post spread and cover the whole world,"

You have the option available to follow people you may know and see their photos. Moreover, you can tap on location to see what images have been added near you. There's also a map integrated within the app. However, in the age where Facebook, Twitter and other social media giants exist, it remains to be seen how it is accepted by users. 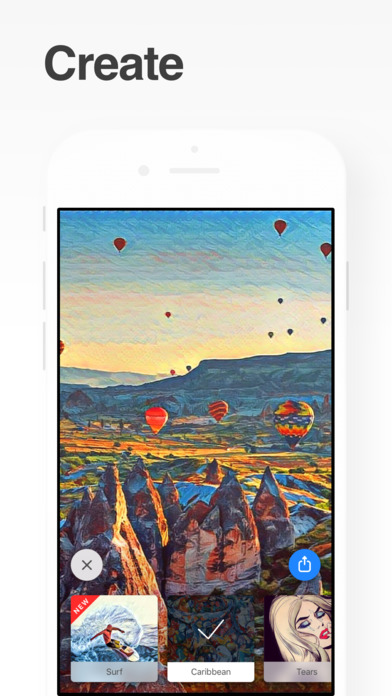 In addition to this, there are other features part of the update as well. While some of them are pretty big in terms of visuals, others bring minor adjustments to the table. The update has now doubled the resolution of photos, which is great! The iOS version of the app now features an adjustable aspect ratio along with a full-screen camera mode. 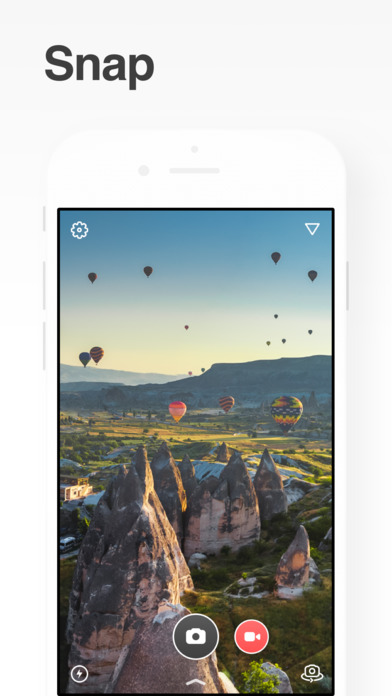 The Prisma team has implemented a ton of improvements and more is yet to come. Since it's too early to talk about visuals, the app will get better over time as more updates arrive with stability and layout improvements. The updated Prisma social network app is now available on App Store and Google Play Store.