StarCraft HD Currently In The Works, To Be Announced Next Month – Rumor 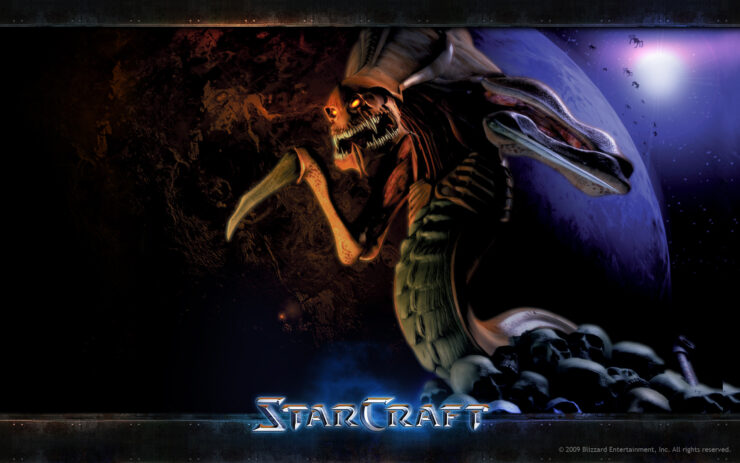 Blizzard has been doing quite well lately, also thanks to the huge success of its latest game, Overwatch. Additional content for its recently released new titles isn't the only thing that's in the works by the company, according to a report that has emerged online today.

According to reliable Korean website iNews24, as reported by Kotaku, Blizzard is currently working on an HD version of their popular strategy game StarCraft, which will apparently be unveiled next month.

Today, multiple sources with knowledge of Blizzard internal plans said that Blizzard will reveal StarCraft HD to the public this September. The StarCraft HD remastered version will retain the original gameplay and is said to have improved graphics resolution and user interface (UI).

The official unveiling of StarCraft HD next month will be followed by more details that will be revealed this November during BlizzCon.

Despite the report coming from a reliable source, we must treat all this as a rumor until an official confirmation comes in. Since the unveiling is supposed to happen next month, we won't have to wait too long to know if Blizzard is indeed bringing back its classic game in HD glory, so stay tuned for all the latest news.