Two days ago we Wccftech reported on a new Kickstarter campaign for a Star Wars open world role playing game. The campaign was started by Devin Tripp, a long time Star Wars fan whose dream is to explore the galaxy as a Jedi. Things didn't exactly look right from the beginning, but this hasn't prevented some from backing the project. Now the campaign has been cancelled, with Devin Tripp explaining the reasons behind the cancellation. As if the project not being approved by Disney wasn't enough. 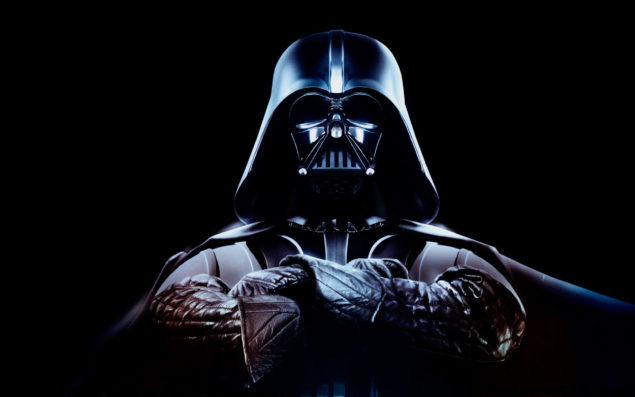 According to Devin Tripp, Disney hasn't tried to stop the project ,but he still decided to cancel it out of respect for the company. Devin Tripp also had something to say to those who wanted to report him to Disney.

I’d like to start off by saying I’m sorry to Disney for using their logo and name. Having said that, I find it very disturbing that you want to report me to them. As if they didn’t already know. You truly want to see some be in debt for the wrest of their life because they had a dream for a video game that they never created. Very selfish, and very ironic. Disney was created because Walt Disney had a dream, was it not? I find it ironic because on a lot of the news and the forums there was a quote from something I said. It read ” I have talked to Disney, and they have informed me to contact Lucas arts”. I believe most of you said quote ” that’s like a father telling the kid to go ask their mother because they do not want to deal with them.” Yet I recieved emails from random people basically telling their dad to send me to timeout because they don’t like me.

Secondly, I am taking this kick starter down myself. Disney has not contacted me to tell me to shut it down for those of you who think you own Disney. I am taking this kick starter down, because I very much respect Disney, and I do not want this to get to big. I love all their pirates of the Caribbean movies. I always wanted to be captain jack, but I think Mr. Depp is to good to be replaced. I have faith that somewhere in the future, a game like the one I described, will be made by Disney/EA/LucasFilms/Bioware or whoever is going to do it.

Thirdly I know my spelling and grammar sucks, but all you need is the force and you will do ok in life. I wrote the entire thing on my phone while in Childress Texas with a JUAN bar. So I did not care for spelling mistakes, because of that and I really didn’t think I’d actually be doing this. As many of you pointed out I am highly unqualified. The point of this whole Kickstarter is to not let your dreams be dreams. Don’t say tomorrow just do it.

Thanks for all the backers. It made this whole thing extra funny”

Funny is probably the only way to describe this Kickstarter campaign. Without any sort of vision, it was pretty clear from the beginning how nothing was ever going to come out of it. A Star Wars open world role playing game might be developed in the future by competent teams, but Devin Tripp's dream is going to remain just a dream for now