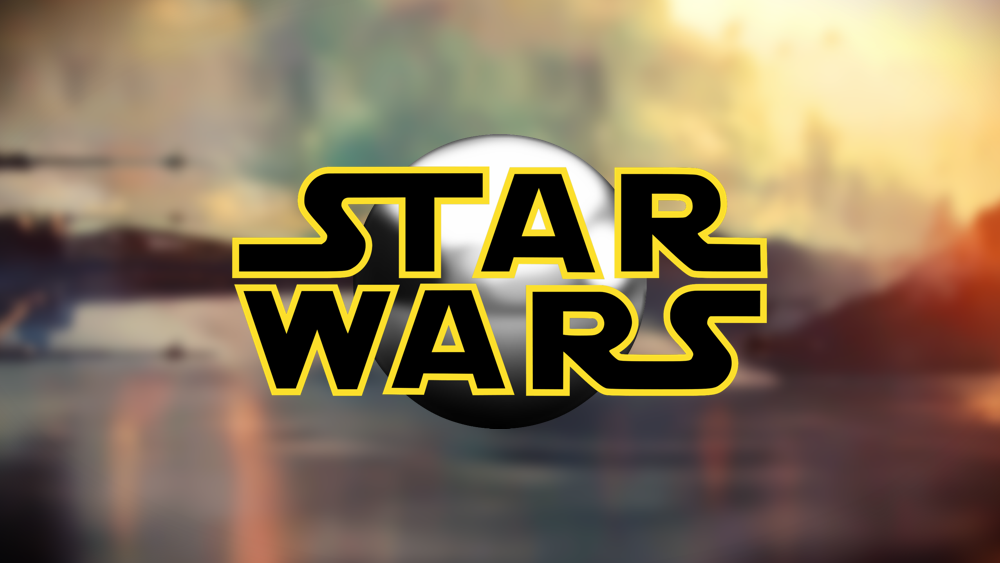 A quick heads up for Star Wars fans: the epic Star Wars Pinball 5 game for iOS, which happens to retail for $1.99 on a regular day, has gone absolutely here. Don't miss this chance and download it right away.

Regardless of what your preference is towards gaming, nothing beats the good old game of pinball at any given time. And if you throw Star Wars into the mix, things get even better. Star Wars Pinball 5 is all about the famous franchise, and the game has gone free for a limited period of time. So, just pick up your iPhone or iPad, and hit that download button like there's no tomorrow.

Choose to support the Galactic Empire or the Rebel Alliance with your high scores as the Star Wars Pinball community fights for the Balance of the Force!

Read that last bit about 'in-app purchases?' Interestingly, those are available at 50% off for a limited period of time. Hence, you get the entire game for free, and end up saving on pinball table IAPs, if you fancy downloading some more. It's a pretty great deal, if you're asking me.

The game is compatible to work on iOS 6 or higher, therefore you are very well covered in terms of compatibility. What's more interesting is the fact that the game works on both iPhone and iPad. So enough of the talk, and let's jump straight to the good stuff: the download itself.

If you are a huge Star Wars fan, then this is one game you shouldn't miss out on. So get downloading, and let us know in the comments section what you think about it.