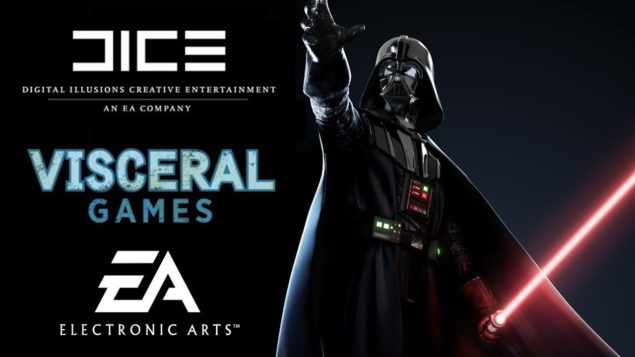 Recent job vacancies for a user interface artist, and a senior character artist at Motive Studios, suggest that the upcoming Star Wars title from EA Visceral will involve photorealistic characters. The studio from Jade Raymond is looking for a "gifted character artist with exceptional game character modeling experience and proven ability to model photorealistic characters". On top of that the artist must have a "high proficiency with creating 3D detailed characters to scale with accuracy".

Star Wars title from Visceral to be a 3rd-person, open world RPG

According the job listings, Motive Studios  is starting immediately on the upcoming Star Wars action game from Visceral. Besides working on the Star Wars Project, they  will also be building original IP.

Last week we reported on how Visceral's Star Wars game will likely be a 3rd-person open-world RPG. The title will possibly also involve Hero characters.

The most recent job listing for an 'user interface artist' at Motive Studios, implies that the studio is looking for its first interface designer, which will develop "common interface ergonomics, including the creation of overlays for in-game presentation and functionality of the product". Most importantly though, the vacancy mentions that the most important part of the job, is to "ensure the player experience is as intuitive as possible in guiding them through a complex network of selection and customization screens". 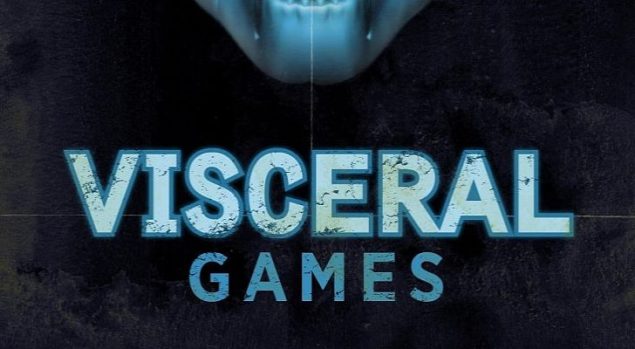 Visceral's secret Star Wars project is overseen by former Ubisoft producer, Jade Raymond, and Uncharted writer Amy Hennig. While Hennig is now the creative director at Visceral, Raymond founded her own studio, Motive Studio, and helps out Hennig with the Star Wars project.

Visceral’s Star Wars project was confirmed to be in production back in 2013, but a release date for the ‘secret’ Star Wars project, hasn’t been announced. It is said the game will feature a story independent from the already established Star Wars storyline. Apart from this, not much details have been released about the game.