Star Wars Battlefront’s Chewbacca Is The “Best Completely Fur Clad” Character Ever Made, All Death Star Vehicles Have Been Announced 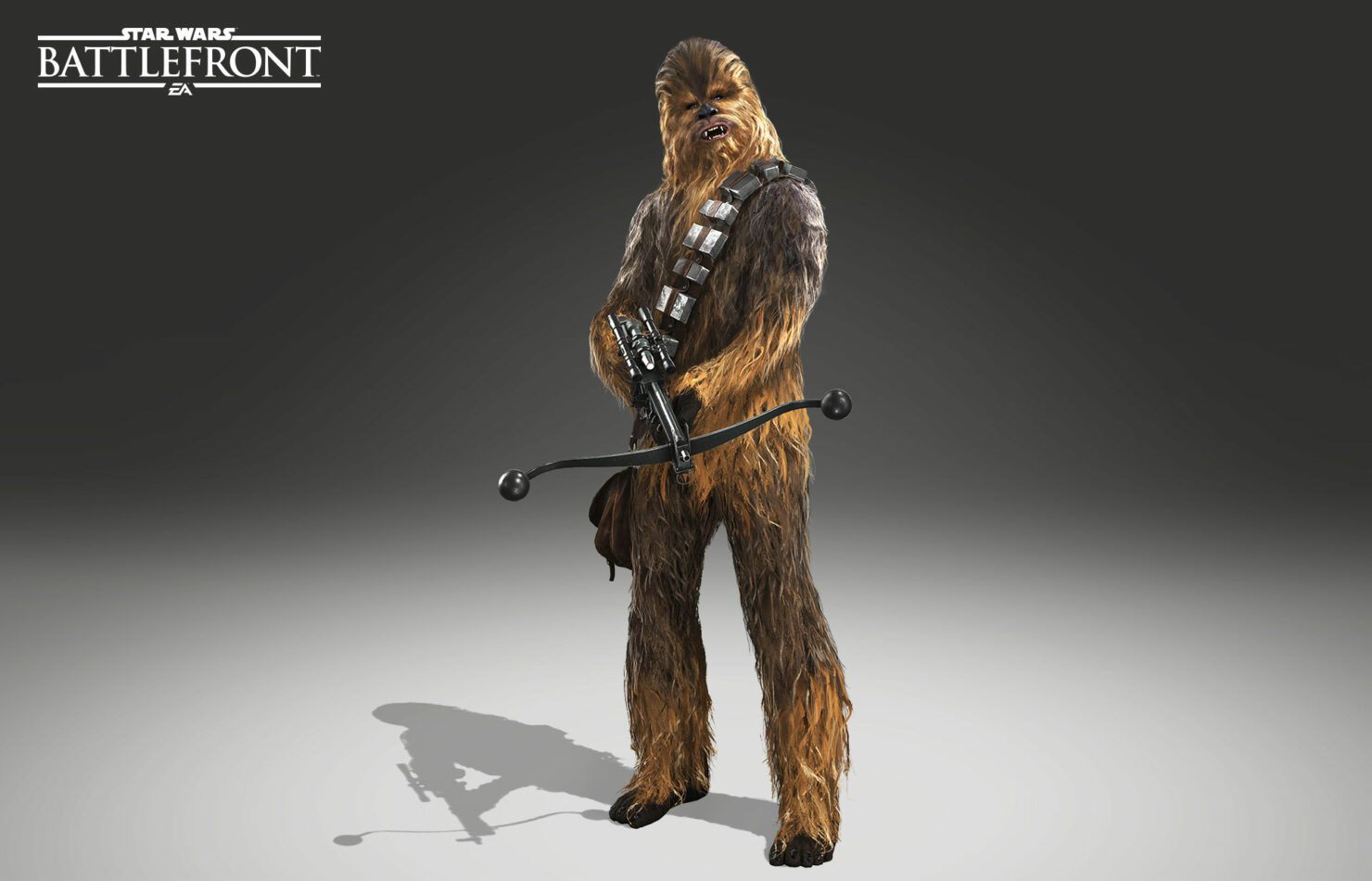 Star Wars Battlefront is soon going to receive a new DLC pack, called Death Star, introducing plenty of additional content to the game. Among the new features coming soon are two new heroes, Chewbacca and Bossk, and it looks like the team is quite proud of the former's design.

A few hours ago, a Star Wars Battlefront fan told the game's Lead Designer Dennis Brännvall about his not so positive opinion about Chewbacca's design. Dennis Brännvall obviously doesn't agree with the user, going as far as stating that he's the best looking Chewie and best looking completely fur clad character ever made in a video game in his opinion, which is definitely a bold statement.

It's the best looking Chewie and the best-looking completely fur-clad character ever made in a video game, IMNSHO.

Yesterday, a brand new Star Wars Battlefront Death Star DLC trailer has been made available, showcasing the additional content coming soon to the game. Many have spotted some vehicles that haven't been confirmed as playable, such as the Y-Wing, but it seems like they won't be playable, as the team announced all the playable vehicles that have been included in the expansion.

We have announced all playable vehicles we're adding for this expansion

The Death Star DLC will come with plenty of additional content that will make Star Wars Battlefront fans quite happy, such as a new play mode, two new heroes, new weapons and more.

Coming in September, Season Pass holders will receive our third digital expansion pack, Star Wars Battlefront: Death Star. Players will experience five new maps – on ground and in space – new weapons and Star Cards and two new heroes, the fearsome bounty hunter Bossk and everyone’s favorite Wookiee, Chewbacca. Board the Death Star and blast foes with the new K-16 Bryar Pistol or TL-50t Heavy Repeater. Take your Starfighters to space in an all-new game mode and even hop into the cockpits of Darth Vader’s TIE Advanced or Luke Skywalker’s Red Five X-Wing. If the Force is strong with you, attempt a trench run to take down the Empire’s ultimate weapon.