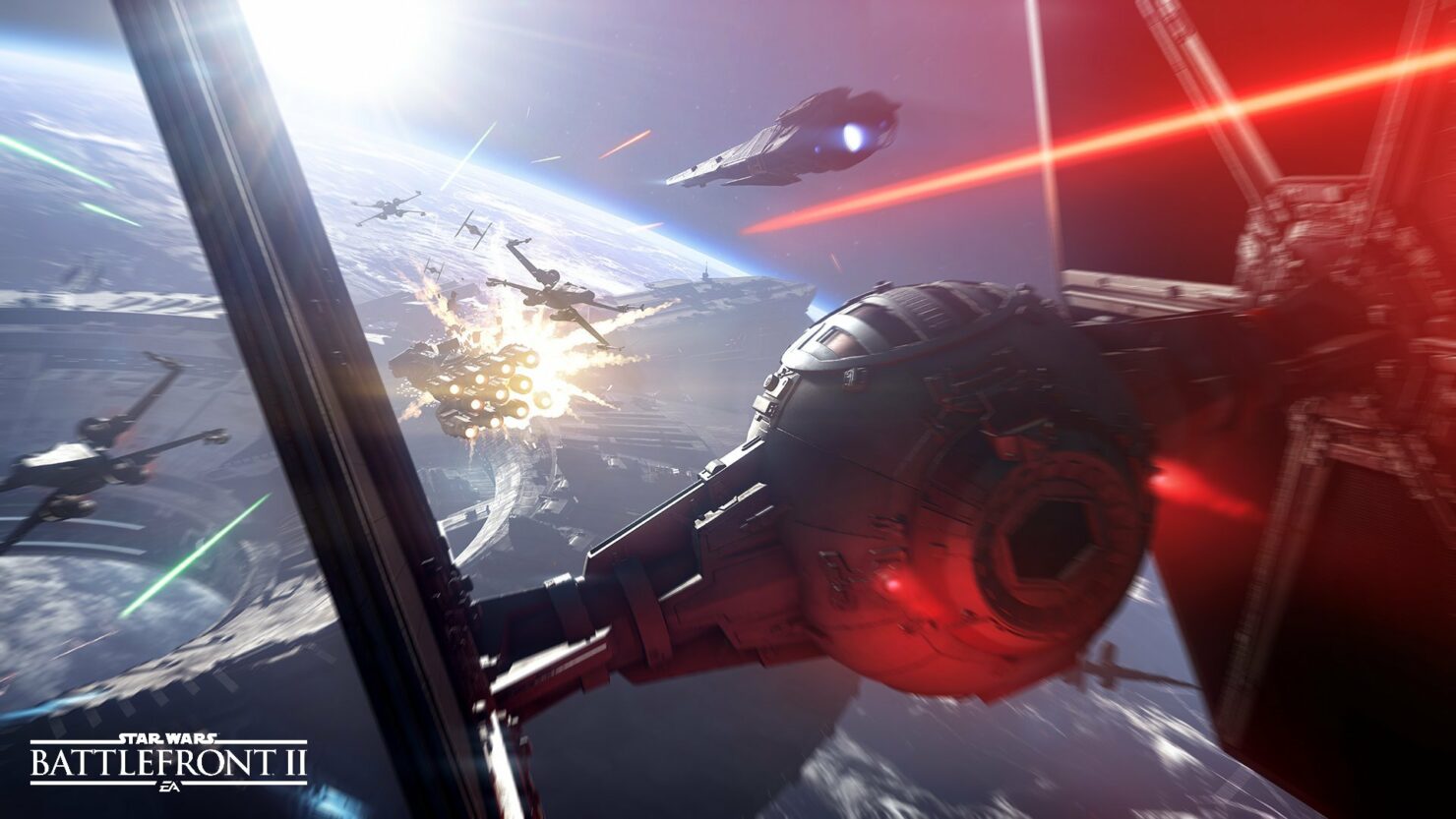 As expected, the patch is only available for Xbox One players, and requires a client update.

Patch 1.2, which introduced a new game mode alongside additional locations and balance tweaks, was released last week on all platforms.

“We’re also launching a new game mode - Jetpack Cargo!”, community manager Mat Everett wrote last week. “This fast-paced mode sees players jumping around in jetpacks wielding rocket launches for the entire round. This mode will only be available for a limited time so check for availability and make sure to jump in and give it a try.

Also for a limited time, we have added three new Hero Appearances to the game! Specifically, the Hoth Appearances for Luke Skywalker, Leia Organa, and Han Solo. You can preview them in their respective Character Customization screens under “Appearances”. They will be unlockable through a series of in-game Challenges that will be available over time. Stay tuned to our channels for more information.”

Star Wars Battlefront II is available now for PC, Xbox One, and PlayStation 4. You can read our very own review of the game here.