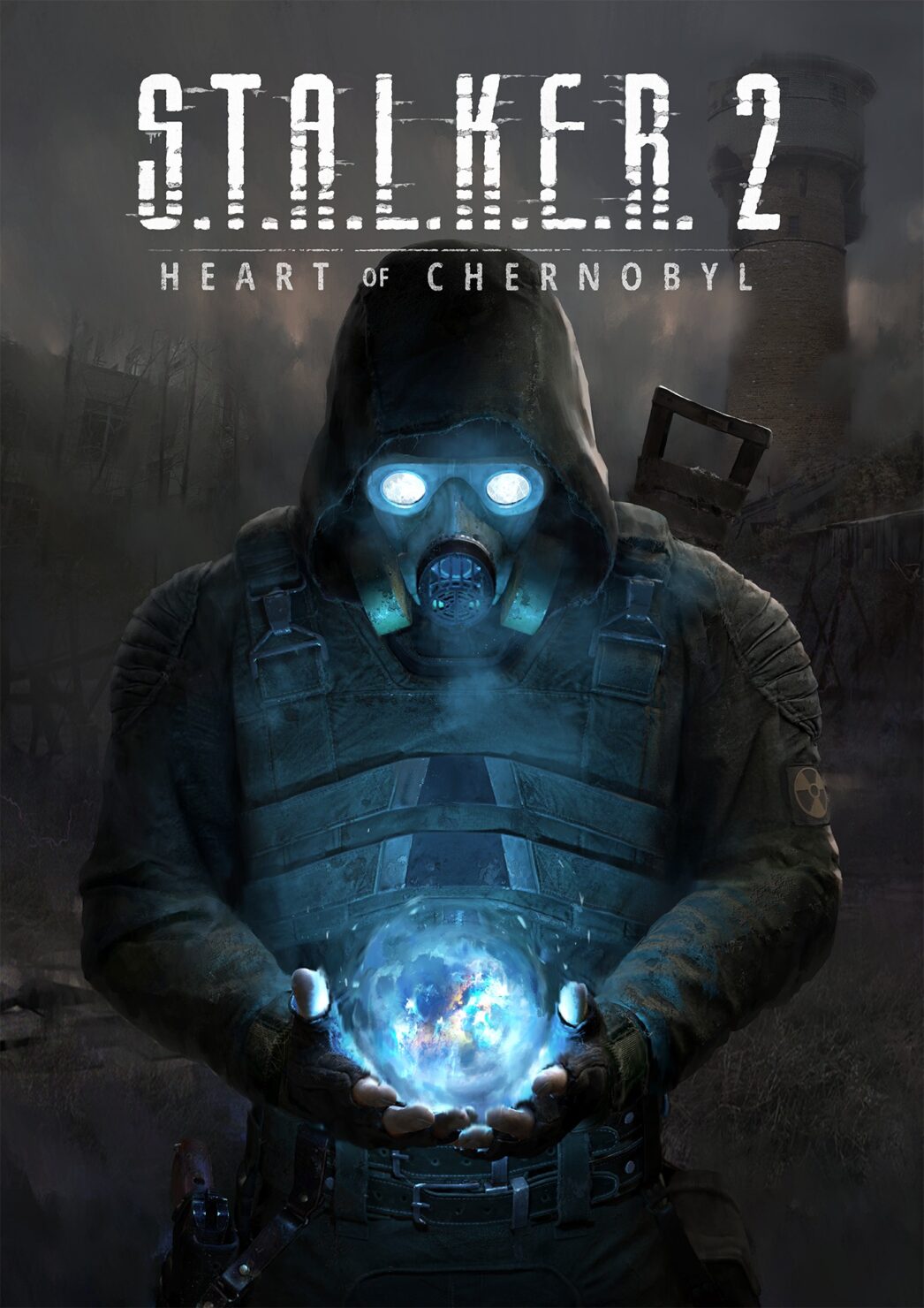 As such, the developers at GSC Game World have shared five gorgeous new screenshots and one brand new concept art for the game via the official Discord channel. Additionally, new information emerged in the latest PC Gamer magazine issue, with Russian fans all too eager to disseminate it.

STALKER 2 will reportedly feature significant survival elements. The main character will need to be fed well, otherwise, hunger may reduce abilities and cause a rapid loss of stamina. On the other hand, once you've eaten properly, you'll be able to cover long distances more quickly.

Likewise, sleeping will be a requirement. Spend over a day without any shuteye and your character's eyesight will begin deteriorating, along with stamina loss (again) and possibly even hallucinations, eventually. There are some quick remedies like consuming an energy drink, but they can only work for so long. 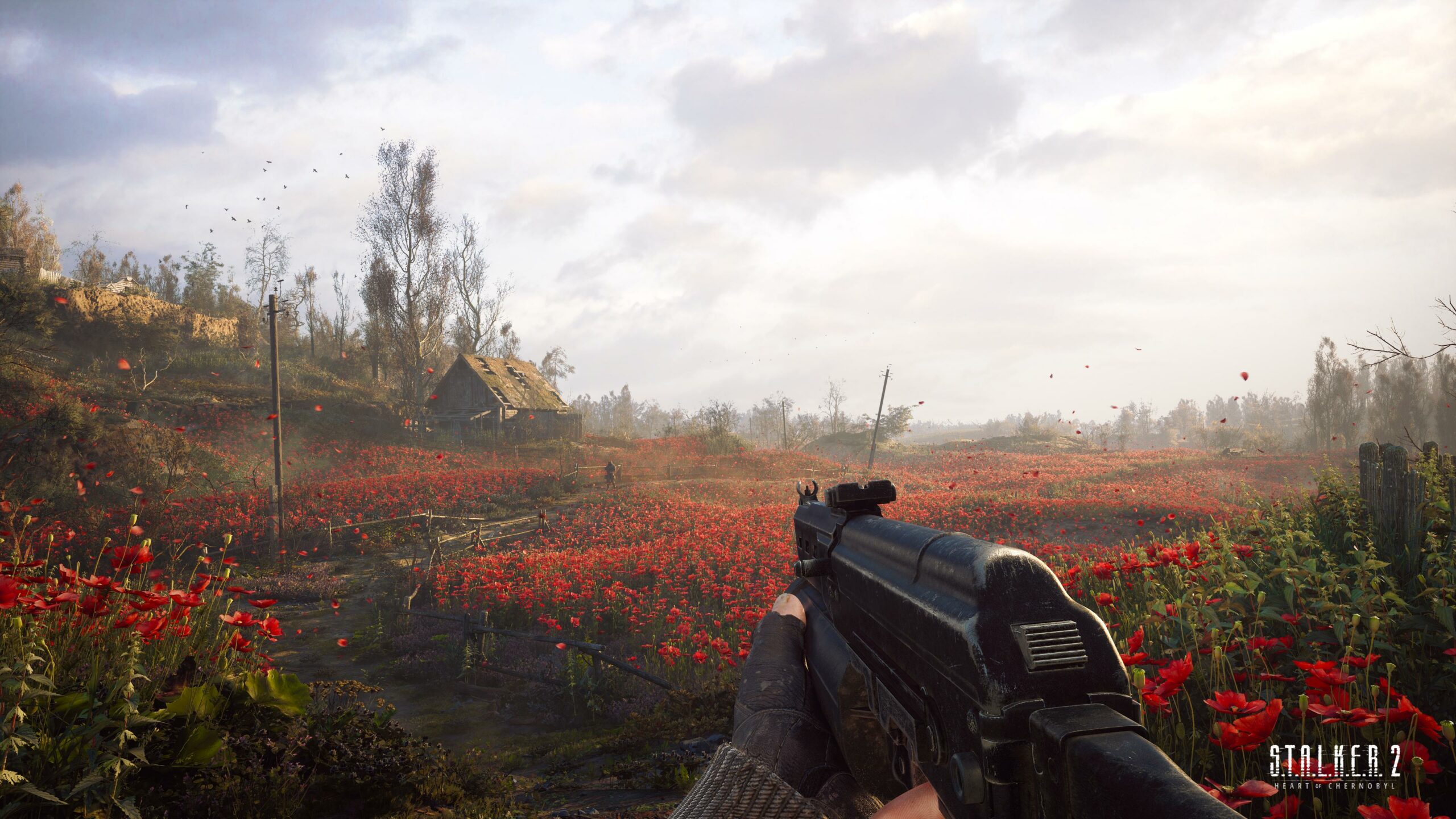 According to GSC Game World, over thirty quest designers have been working on the plot of STALKER 2: Heart of Chernobyl. The estimated length (likely including side content) is around a hundred hours and non-linearity will be a key factor as players progress through the game. 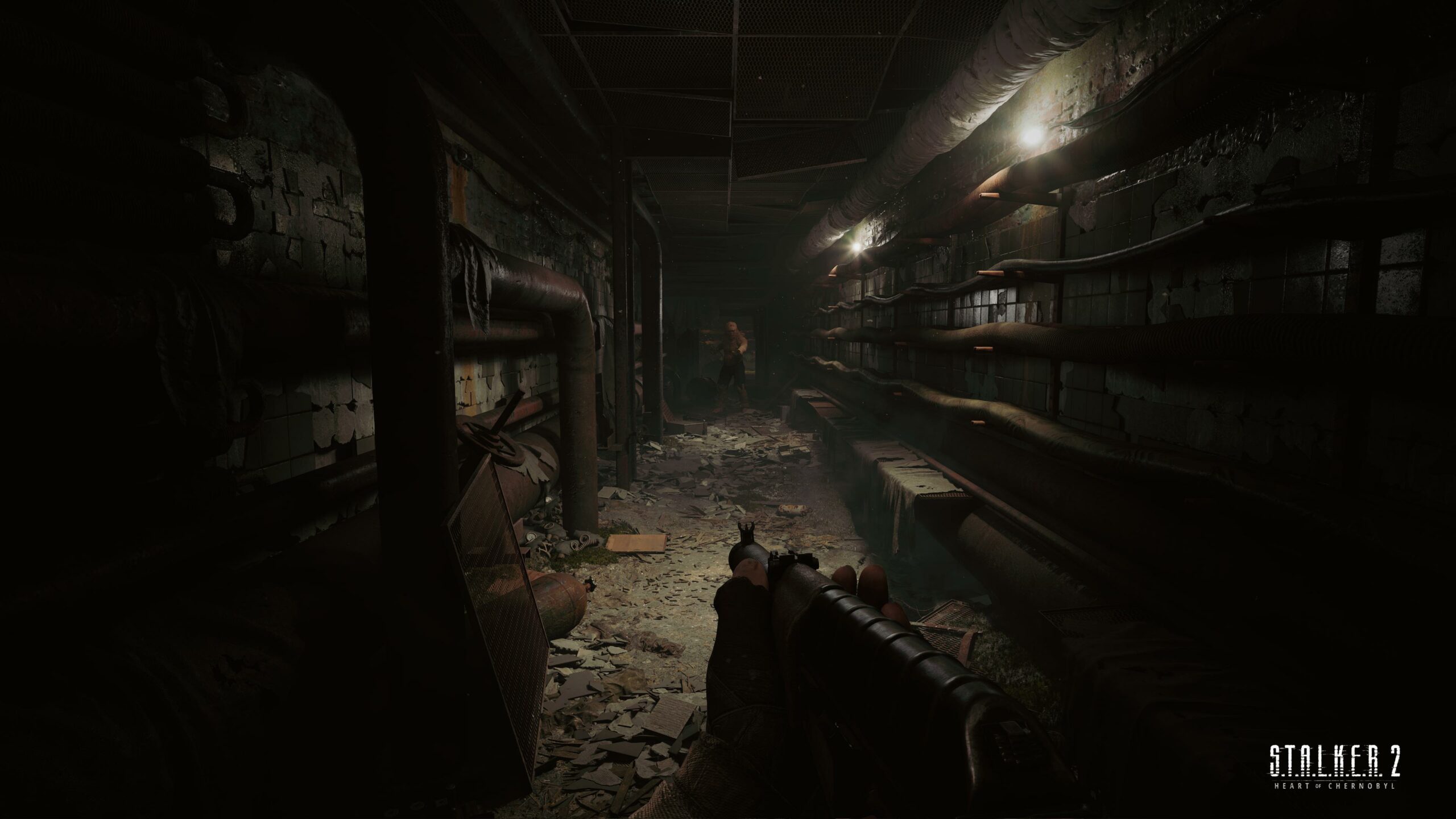 Beyond regular stalkers and bandits, the Exclusion Zone will also feature the Warta faction, the equivalent of an unofficial police force. The faction leader, Colonel Alexander Korshunov, is described as a man who doesn't tolerate any kind of disloyalty from his subordinates. The faction as a whole supposedly wants to harness scientific discoveries made within the Zone for the betterment of humanity.

The developers hinted that picking Warta or another of the factions available in STALKER 2 will be a major plot point in the game. That said, each faction includes characters with different ideologies. 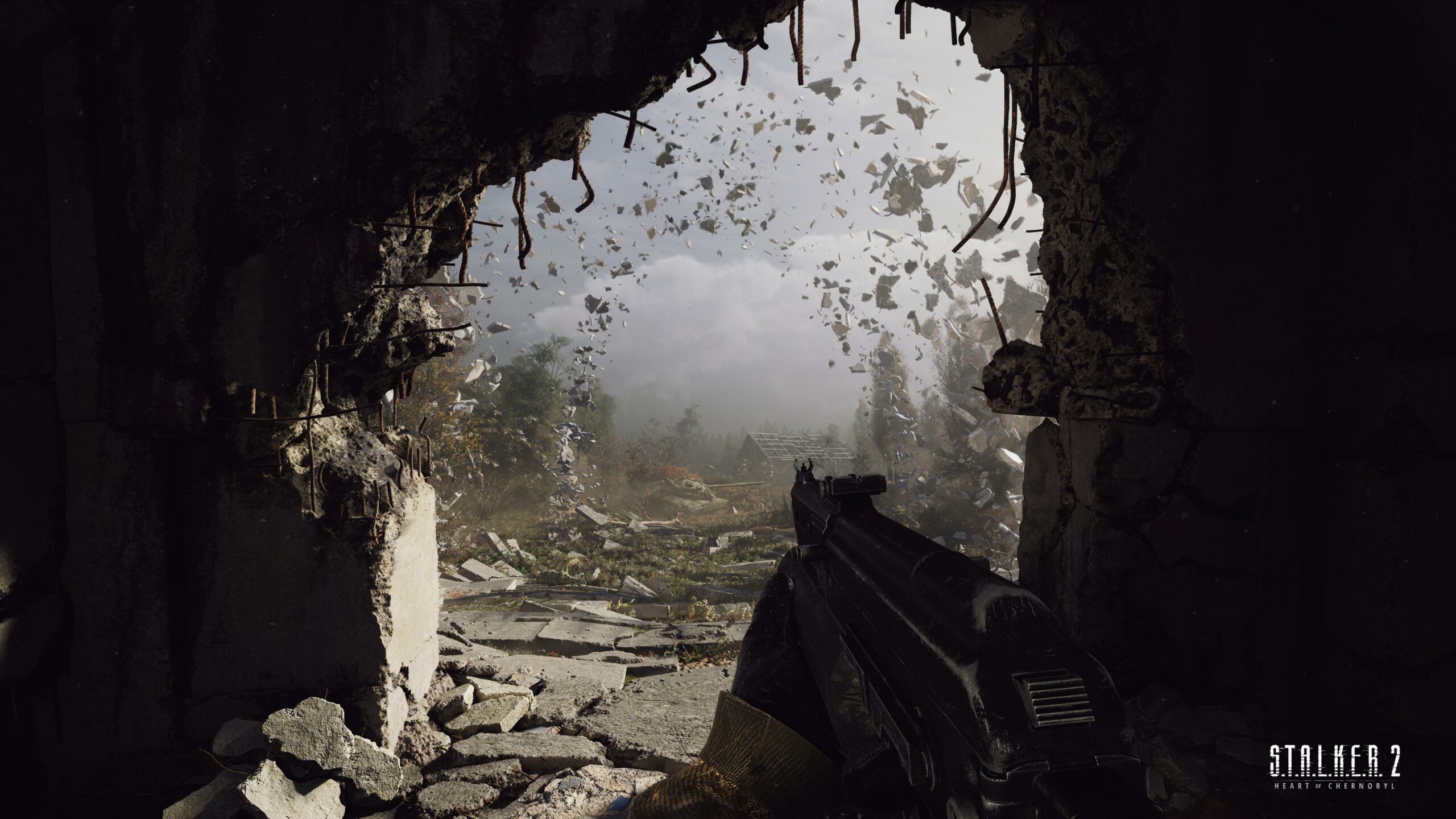 Mutated deers can apparently be a meaningful threat to the player character in STALKER 2. The mutation added a sort of armor frame to the animal, making it hard to find a weak spot vulnerable to damage. The mutated deer can be dangerous both with physical attacks and even psychic attacks, which are another nasty side effect of the radiation. These deers can summon other mutants and even conjure fake copies of themselves through illusion. 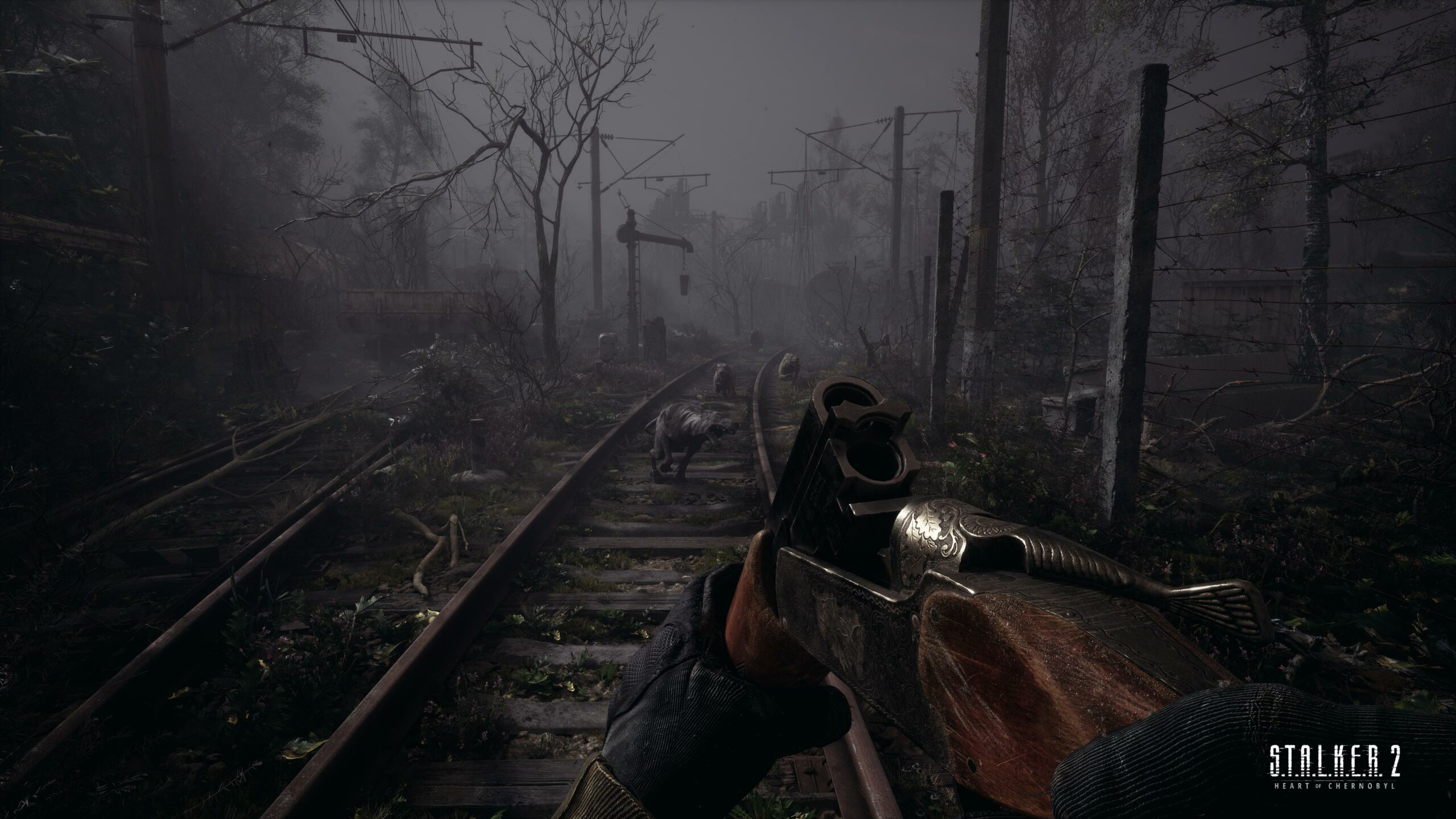 STALKER 2 will be released for PC and Xbox Series S|X, with Microsoft grabbing a three-month console exclusivity. It's also going to be the first proper Unreal Engine 5 game (unless you count Fortnite Chapter 3). 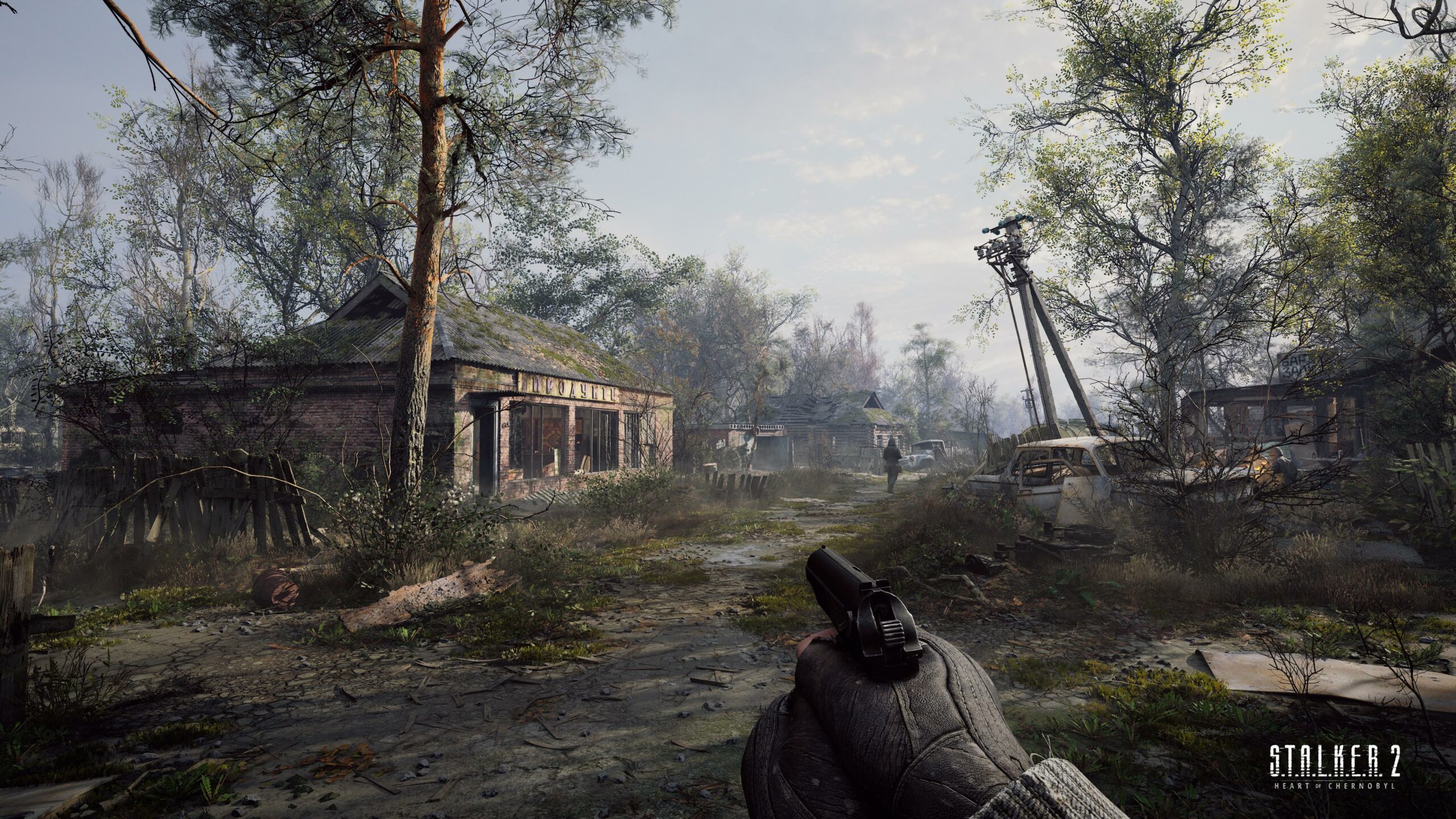