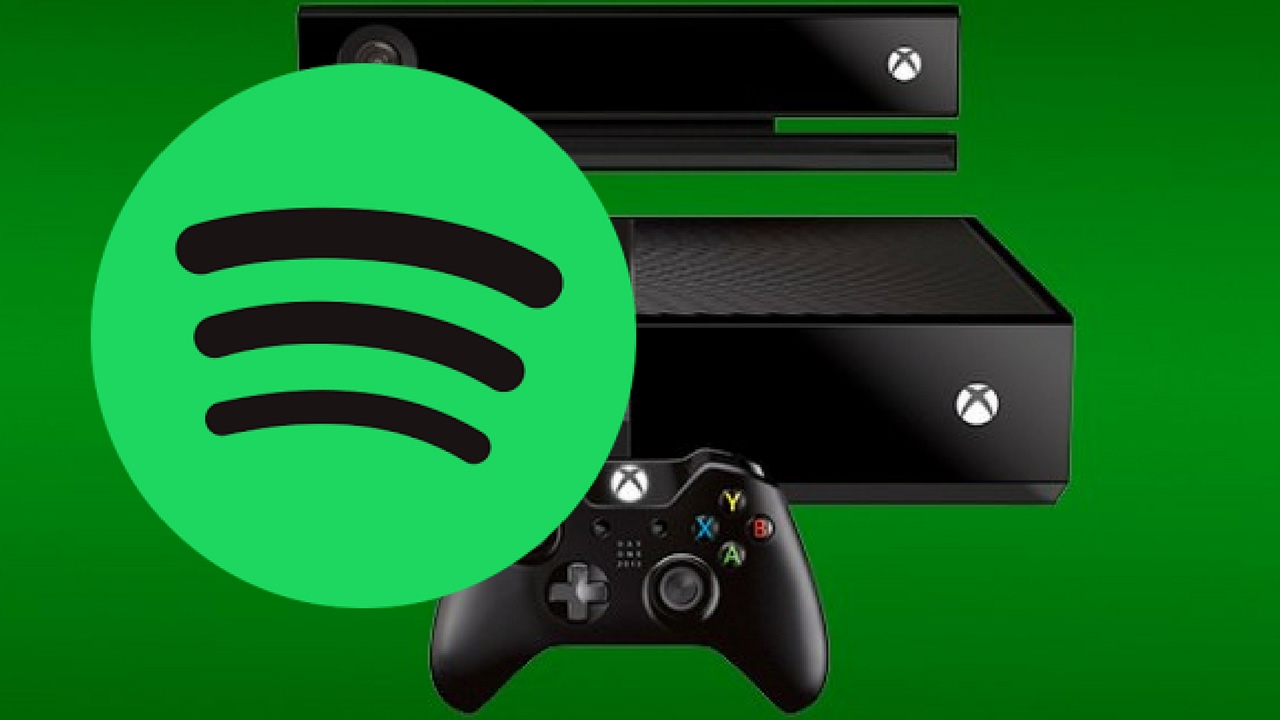 It seems that a Spotify Xbox One App is finally inbound. Sources claim that the app is currently being tested internally, and will be released soon.

Earlier this week, screenshots of Microsoft’s Larry ‘Major Nelson’ Hryb testing the Spotify App for Xbox surfaced on the Xbox One Reddit. Many claimed the image to be edited due to Sony’s exclusivity deal with the streaming service, but it seems that this deal has now come to an end. 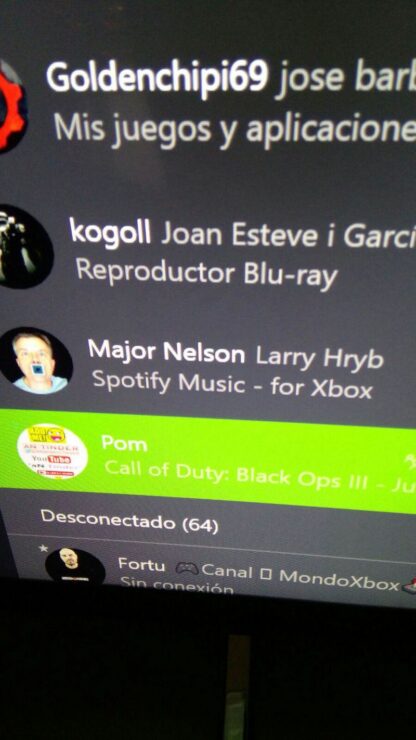 As reported by The Verge, sources “familiar with Spotify and Microsoft’s plans” are now telling the website that the Spotify App for Xbox One will indeed arrive soon. At the moment of writing, the application is being tested internally.

In addition, a leaked screenshot from the Microsoft retail training portal also ‘confirmed’ that the Spotify App is coming to Xbox One. “This week, Microsoft announced huge news which impacts more than one of those devices. Today, Spotify is coming to Windows 10 PC's and Xbox”, the portal reads.

Sony announced its exlusive deal with Spotify back in 2015 for both PS3 and PS4.  "I’m thrilled today to introduce a new music destination called PlayStation Music, with Spotify as the exclusive partner", Sony's ‎Senior Vice President of Marketing and Head of PlayStation Network, Eric Lempel, said.

"We’ve partnered with our friends at Spotify to bring its award-winning digital music service to PlayStation Network this spring in 41 markets around the world."