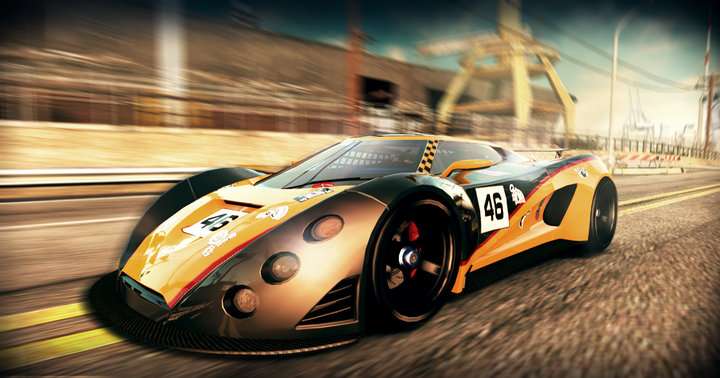 BlackRock Studio has confirmed four new Downloadable Content for Split/Second which will be launched with in this month. Here's the action the new DLC's will bring in the game:

Hi everyone, the wait is almost over for Split/Second downloadable content! Coming later this month will be three new downloadable packs. The first DLC pack will provide new liveries to really make your turbo-powered Elite vehicles stand out from the rest of the crowd! The second DLC pack will be a entirely new vehicle offering called the “High Octane” Supercar Pack (see screenshot below).

Finally, as a way of saying thanks to our awesome community, we will be giving away a FREE special edition vehicle based on the original classic Ryback Cyclone! These packs will be available on Xbox Live and PlayStation Network in the next couple of weeks along with a major DLC pack featuring a new environment coming in September.