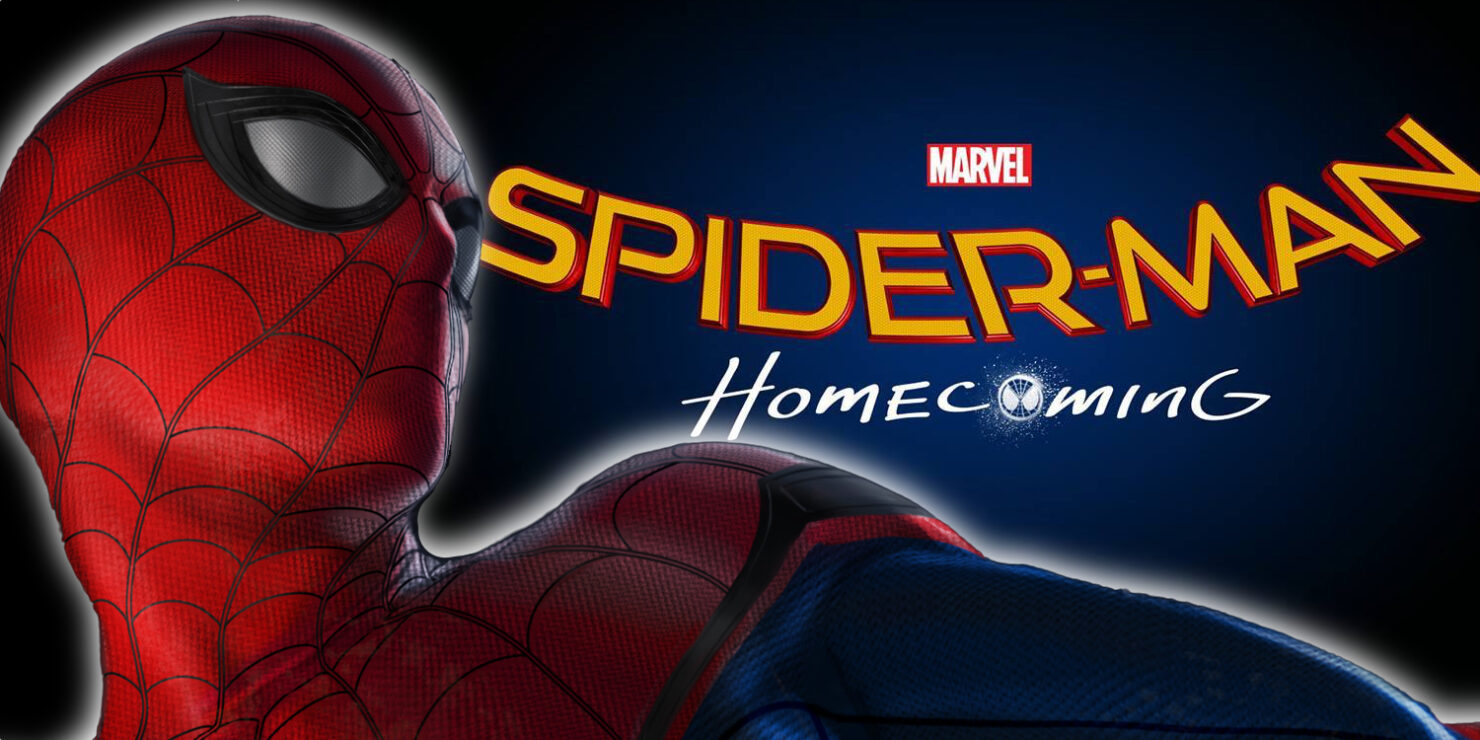 It turns out Spider-Man: Homecoming trailers are a lot like buses. You spend years patiently waiting for a proper look at Spidey and then the webslinger manages to crawl his way into two trailers on the same day.

Homecoming looks set to offer the kind of goofy high school fun that Spider-Man fans have always wanted to see on the big screen. Just like in Civil War, the young british actor Tom Holland is in his element here as the awkward but quick-witted Peter Parker. With the trailer showing a quips, web swinging and a glimpse of Michael Keaton's Vulture it all looks suitably Spidey to us. As you'd expect given the Homecoming subtitle, there are also typical high school antics off Peter's crush and several Tony Stark appearances - it certainly looks promising so far.

Wait, where's that second trailer? We hear you cry. Fret not, because below is the International trailer, featuring a few different clips to the one above.

What do you think of our first proper look at Spider-Man: Homecoming? Will this be a fun and exciting new Marvel movie? Or just the same Marvel origin story we've seen time and time again? Let us know in the comments.

It’s time to suit up. Watch the official #SpiderManHomecoming trailer now and see the film at cinemas July 7. pic.twitter.com/mfpbhJqova