Spencer Says Microsoft Will Have Things To Say This Fall, Teases PSX-Like Event 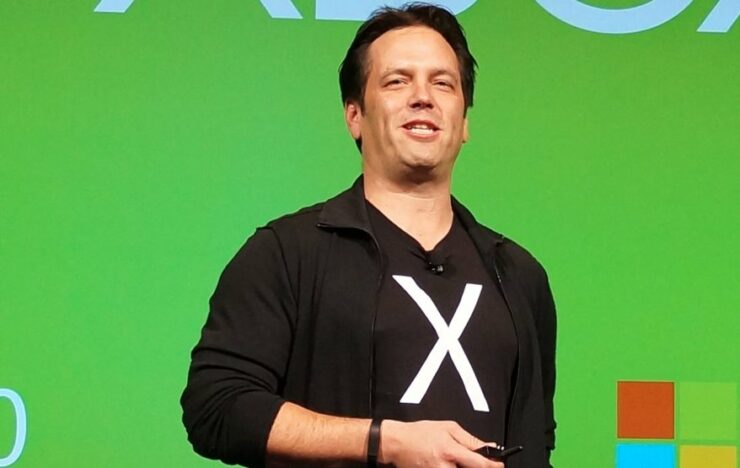 Unlike last year, Microsoft won't have a press conference at Gamescom 2016 though there will be plenty of games to play (Gears of War 4, Forza Horizon 3, Halo Wars 2, ReCore, Sea of Thieves, We Happy Few, Everspace, Cuphead) and even an Xbox Fanfest. That said, Head of Xbox Division Phil Spencer confirmed that there will be "things to say this Fall"; he even teased a PlayStation Experience-like event, adding that he wants to visit fans that he didn't have a chance to visit before.

I'll miss Gamescom but @aarongreenberg will be there. We will have things to say this Fall, we'll find the right times.

I want to visit some fans I haven't visited before and we have some things to say before end of 2016 so we'll find the times.

Yes, we use to do this with the X0 events, like X09 etc in Europe, I like those.

He mentioned European events that Microsoft used to organize in the past, like X09, so that's a possibility. Another possibility is for Microsoft to organize a press conference at Paris Games Week, just like Sony probably will; this would allow them to tackle the competition directly.

Spencer also said that work on the Phantom Dust remaster, due in 2017 on Windows PC and Xbox One, is progressing well.

Just like pre-E3, @shannonloftis is keeping the secrets to herself.  But my moles say things are progressing well.

Stay tuned on Wccftech for an in-depth, thorough Gamescom 2016 coverage thanks to our on-site crew.