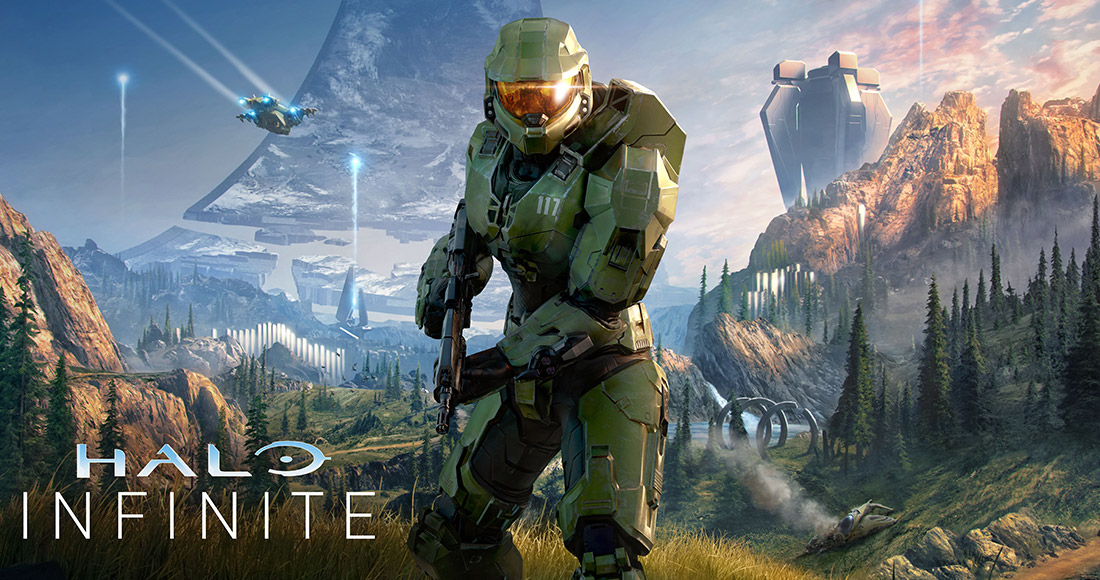 Microsoft's Head of Gaming Phil Spencer appeared on the Animal Crossing: New Horizons talk show hosted by Gary Whitta (the writer of the screenplay for Rogue One: A Star Wars Story and Telltale's The Walking Dead) late last night.

The VOD should appear later today on Whitta's YouTube channel, but in the meantime, we have highlighted some of the most interesting tidbits, such as Phil Spencer hinting at big Game Pass announcements coming soon. This appears to line up with recent rumors of a big publisher about to join Microsoft's subscription service with its titles.

As we go out and talk to our customers, it’s becoming a real decision maker for those both on our platform and people that are evaluating the Xbox Series X as a console for them.

Our investment in Game Pass and that portfolio continues to be strong. We’ve got some more really great, strong, announcements to come about things coming to Game Pass.

What you’ll see from us around the launch of the console, frankly, isn’t going to change too much because you were going to hear a lot about the console and a lot about Game Pass and how we think those two things together are a real great value proposition for gamers going into the next generation.

After discussing the ever-important Game Pass, Phil Spencer also couldn't afford to dodge the elephant in the room that is the delay of Halo Infinite into 2021, away from the launch of the Xbox Series X console (still planned for Holiday 2020).

Let me start just by recognising the fans and the fact that is is a bummer. It is disappointing to people, it’s disappointing to us. We were looking forward to the alignment of Halo Infinite and the Xbox Series X.

In the end, I have to make the right decision. The strength of the Halo franchise, the health and ability of the team are things tracking toward the quality of where you want the game?

I’ll apologise to the fans because I never like to set up expectations and then not hit them, but I also believe we’re making the right decision in the long run, for both Xbox and Halo and our customers.

Additionally, he said that he, Matt Booty (Head of Xbox Game Studios) and Bonnie Ross (Head of 343 Industries) did briefly consider a potential staggered release for Halo Infinite, but ultimately it wouldn't have been the type of release that Microsoft is looking for with the game.

Are you still excited about the November launch of the Xbox Series X, even without Halo Infinite? Let us know below!