Spellsouls: Duel of Legends Announced For Later This Year 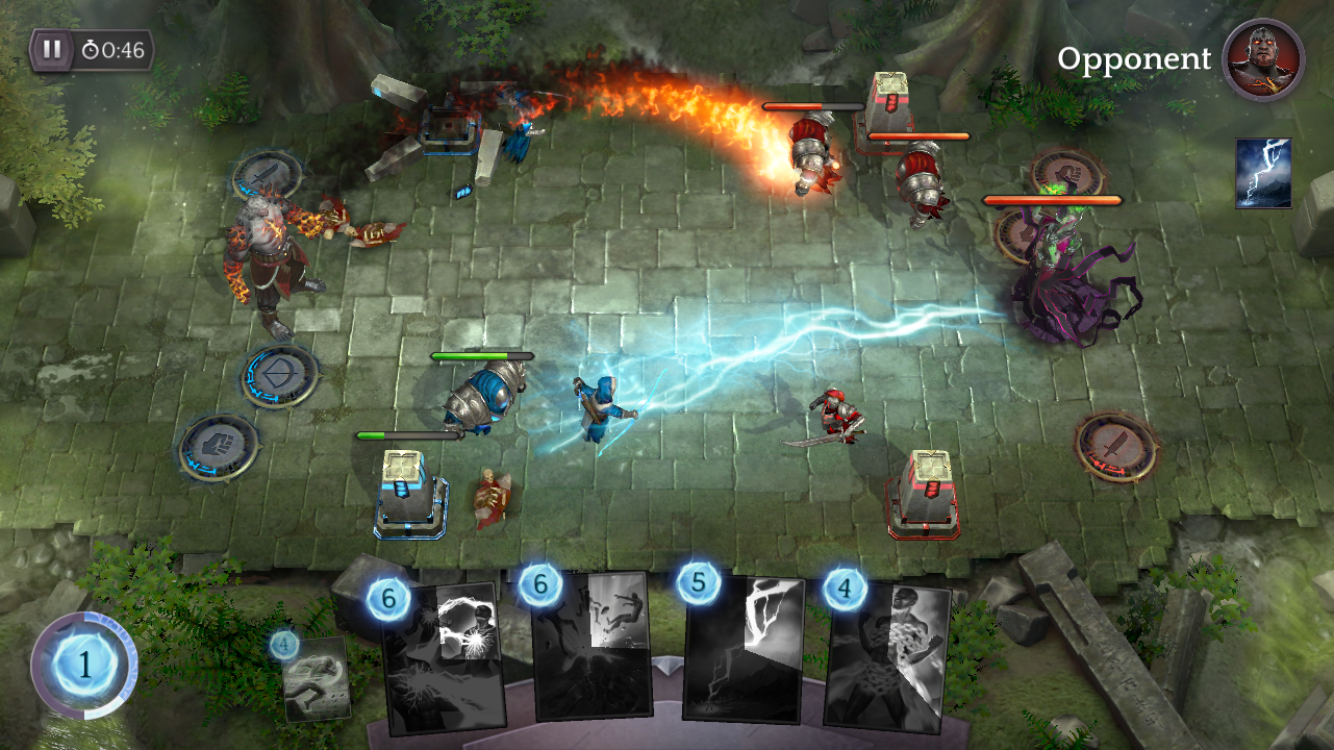 Spellsouls is a mobile PvP MOBA game that pits two spellcasters against each other. Players will summon minions from the top and bottom lanes in efforts to take out each other's defense towers.

The game takes place in an ancient fantasy kingdom torn apart by realm wars. Players choose a Spellcaster and arm themselves with powerful spells and a deck of cards to unleash hordes of minions to their foes.

Minions can be buffed via card-based spells or attacked them with fireballs and other area-of-effect attacks. The philosophy that Spellsouls is going for is 'easy to start playing, hard to stop." Considering that most matches take under three minutes, it gives players a chance to experiment

Spellsouls comes from the same team that made Top Eleven games, a massively successful mobile soccer sim with over 150 million players worldwide featuring all your favorite football clubs.

The trailer below walks us through deck building, combat, and choosing the right Spellcaster into the battlefield.

Ivan Stojisavljević, CTO and co-founder of Nordeus, talked about the amount of work it took to bring Duel of Legends to life:

We set out to ensure that Spellsouls builds on our strengths in competitive gaming to bring players a true blend of game genres that balances fast action and deep strategy. We’re bringing a lot of the knowledge and expertise gained from years developing and running Top Eleven to Spellsouls; with AAA production values and deep engagement as our two highest priorities.

Spellsouls: Duel of Legends is currently in soft launch for iOS in select countries. Expect to see it come out later this year on iOS and Android.