Ghost Games has announced the system specifications for Need for Speed PC, which will be released half March. 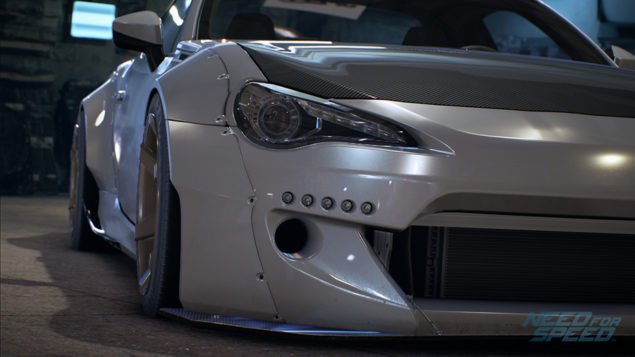 While the console versions were released a while ago, the PC version of Ghost Games' Need for Speed still needs to be released. For those who are wondering whether their rig will be able to run the Need for Speed reboot - both the minimum and recommended specifications have been unveiled.

Ghost Games advises at least a 2GB GFX card, while a 4GB card is recommended.

“Need for Speed is one of the most iconic names in gaming, and we're returning it to greatness in this reboot,” said Marcus Nilsson, Executive Producer at Ghost Games. “Pulling on our 20 years of history, and then taking a year out from releasing a game, we are making the game we’ve always wanted to. We're listening to the fans and delivering an experience that will capture their imagination and unleash their passion for cars and speed.”