How to Speed up iOS 10 on Older Devices 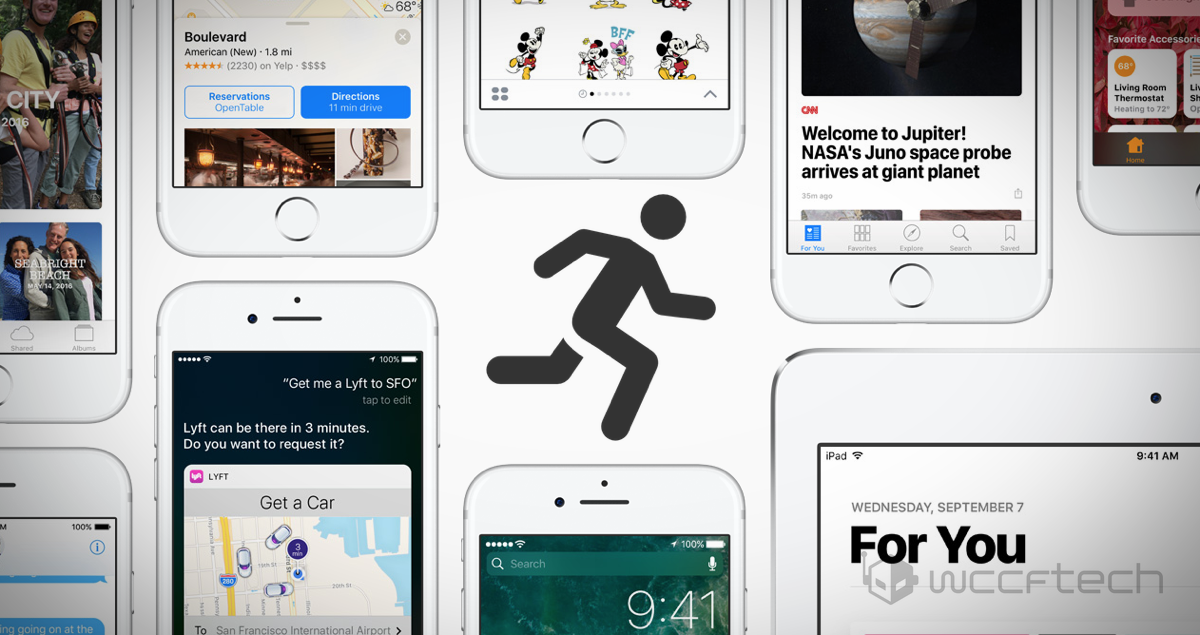 Here's how to speed up iOS 10 on older devices such as iPhone 5, iPhone 5s, iPad mini (all supported models) and iPod touch sixth generation.

iOS 10 is a Mess on Older Devices, But You Can Speed Things Up Instantly

While iOS 10 brings with it a plethora of features to the fore but the story does not have a great ending when it comes to older devices. Pick up the iPhone 5 or iPhone 6 Plus and you'll know how frustrating these devices are to use as software lag and load times are littered all over the place. And part of that frustration is the load time of animations, which quite frankly, don't help in anything at all.

So, what do you do first in order to get things right? Turn off features in iOS 10? Well, that's the most obvious thing to do. But cutting down the animations should be your first port of call since they add a lot to the misery one is already facing. We'll show you how to boost things up instantly. Just follow the tutorial posted below.

4. Look for option called Reduce Motion. Tap to open it.

5. Move the Reduce Motion toggle switch to the ON position. 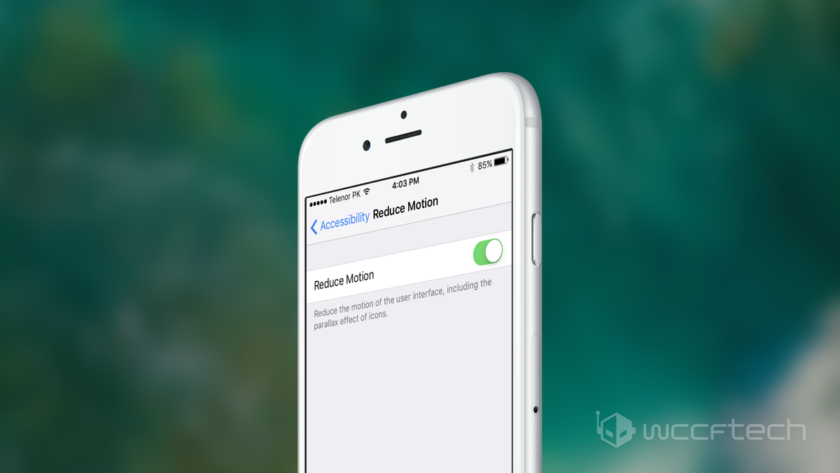 The system animations are now long gone and things will feel a lot more snappier than before. But, there's a massive tradeoff in this entire deal - iMessage effects will seize to work. So from here on in someone sends you a birthday celebration or a bunch of fireworks in iMessage, you won't see the effect animate on screen. In order to see them however, you have to turn Reduce Motion back off again. If you're fine with that tradeoff then we have nothing to say at all.

We really hope Apple updates iOS 10 in order to make it more usable for those with older devices. Though it's understandable iOS 10 is a feature-rich update, which directly equates to the fact that older device users will get a small piece of the cake, but at the same time it seems rather unfair why things are like that.

Guess we can't have everything served in a golden tray.