If you thought that Xperia Z5 Premium was going to be largest handset belonging to Sony’s Xperia Z5 family, then you are in for yet another treat. This is because the Japanese firm is intending to release an even larger smartphone to be added to the Xperia Z5 lineup, and it is being called Xperia Z5 Ultra. The only catch is that you will have to wait for some time to actually see it. 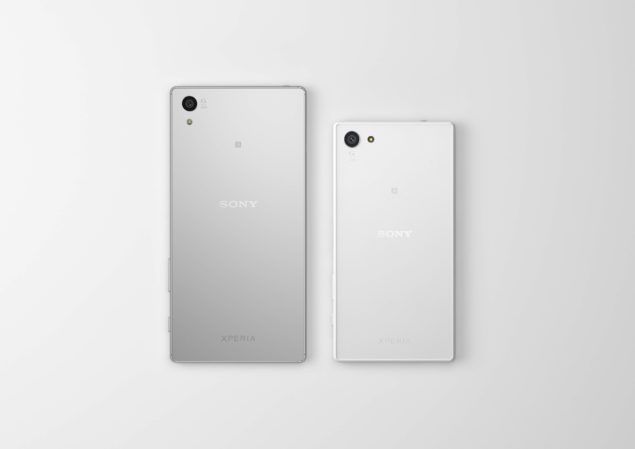 According to the name of the smartphone, Sony Xperia Z5 Ultra is most probably going to sport a screen size that is much larger than Xperia Z5 Premium, which measures in at 5.5 inches. The handset also exudes the 4K resolution, which only means that there is a very high probability that the upcoming phablet is going to have the same resolution. However, due to the device’s allegedly large form factor, we expect to see an even larger battery capacity than the 3,430mAh cell present in Xperia Z5 Premium.

As for the remainder of the hardware, we expect Sony Xperia Z5 Ultra to come armed with a Snapdragon 820. Since it is going to be released next year, a much more powerful and efficient chipset is warranted. As a safety precaution, Sony should incorporate the same cooling solution that the teardown revelation of Xperia Z5 Premium showed us; thermal paste with two copper pipes making direct contact with the SoC in order to keep it from overheating. 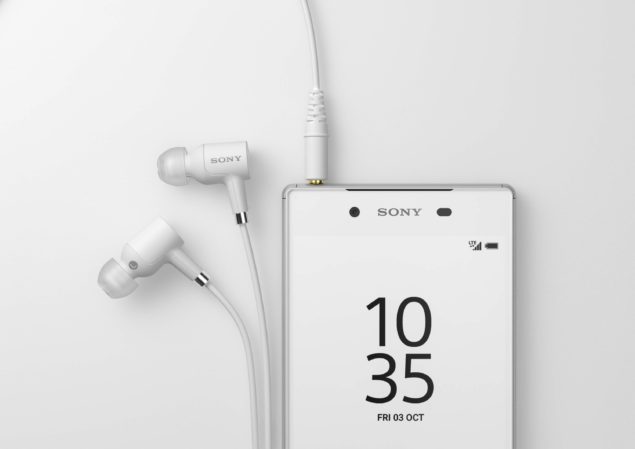 Despite the fact that Snapdragon 820 is going to be processed on the 14nm FinFET architecture, a contingency plan should always be thought through. We are also expecting to see a 23MP rear camera sensor on Xperia Z5 Ultra, since it will present another reason for high-end smartphone consumers to proceed and purchase this mobile powerhouse.

While this is all the information that we have at this current time, we are glad to see that the company is finally taking the right approach after learning its lesson from Xperia Z3+ and Xperia Z4. Let us hope that Xperia Z5 Ultra is just as good as the trio of devices that the company announced. We will keep you updated with more details as soon as they become available to us.