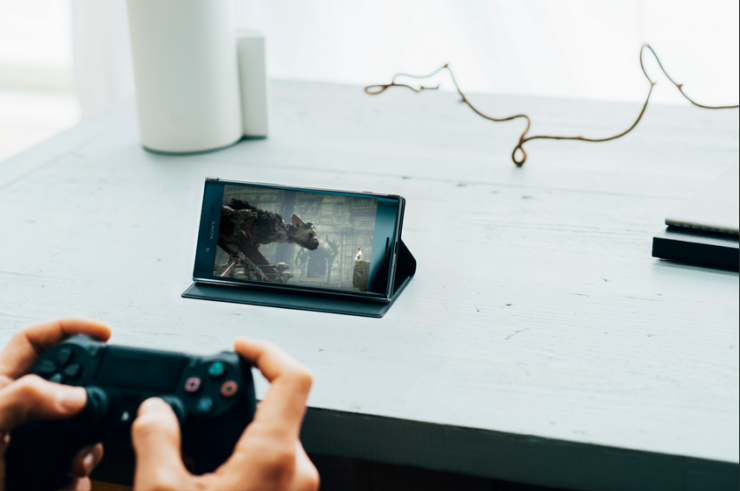 One of the big smartphone launches this year is the Sony Xperia XZ Premium. Sony hasn't seen much luck in the smartphone world lately, so the upgraded Xperia lineup is even more important for it. With the XZ Premium, the Japanese firm blends a lot of technologies in a single smartphone. The smartphone is the first mainstream flagship with a 4K display. It also features an amazing rear camera sensor, utilizing the manufacturer's strengths with its point and shoot camera lineup. Today, we've got our hands on some camera samples for the Xperia XZ Premium, courtesy of folks over at Phonearena. Take a look below to find out.

One of Sony's strengths is its camera sensors. The company has made its way on a lot of smartphones and still continues to operate a point and shoot camera lineup. The Xperia XZ Premium features a 19MP rear camera, which shows that resolution is far from the only important feature on a camera sensor. The sensor for the XZ is able to record Full HD at 960fps, a feat that isn't very common in the smartphone world.

The sensor features its own DRAM, which reduces image readout times significantly. The multi stacked CMOS sensor can read a 19.3MP image in 1/120 of a second. This allows it co capture quality images of moving objects at one end, and 960fps, 1080p video at the other. Today's samples for it show reasonable outdoor performance. We weren't able to get our hands on indoor images, so there isn't much data available for comparison.

The sensor captures close up details reasonably well, but long distance shots aren't that impressive. Color reproduction is sufficient as well, however we aren't able to get a full grasp on its exposure. The shots are taken in a hurry, and provide us with only a basic look at what the device offers. Still its a start, since Sony's stacked camera sensor has a lot of potential. Nevertheless, a single camera sensor is an old fashioned approach in a world where dual cameras are the norm.

Dual cameras offer improved long distance shots, an ever important feature since the public wants a lot more from their smartphone's camera these days. Specifications for the Sony Xperia XZ Premium include 4GB RAM, Qualcomm's Snapdragon 835, 64GB (Single SIM) and 128GB (dual SIM) internal storage. It's powered by a 3230mAh battery, with Qualcomm's QuickCharge 3.0 on board as well. Thoughts? Let us know what you think in the comments section below and stay tuned. We'll keep you updated on the latest in the meantime.