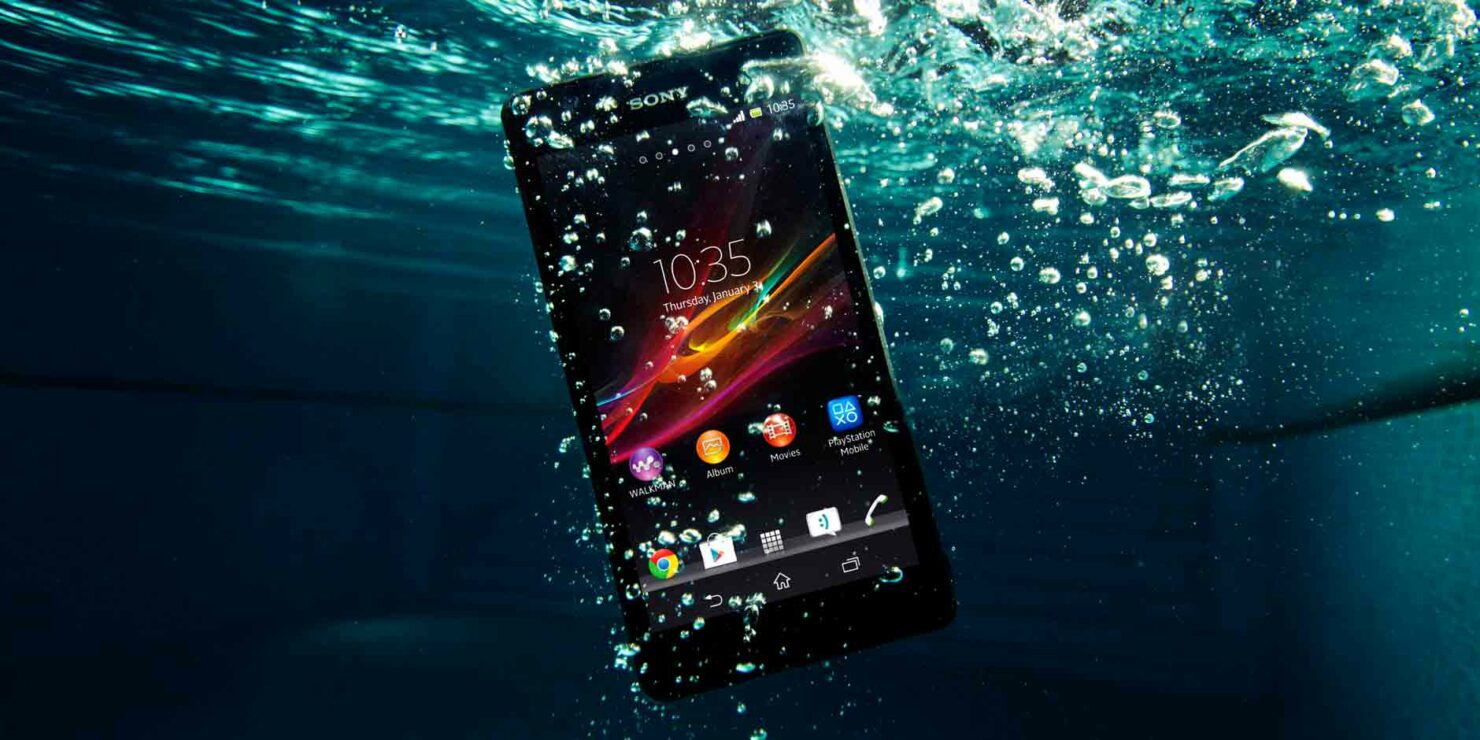 Thanks to the latest class action lawsuit filed against Sony, the Japanese phone manufacturer might have to pay Xperia device owners a selected amount of money for claiming that its smartphone lineup was ‘waterproof’. This event reveals that companies should be extremely careful when marketing certain features of their products because it might come to haunt them in the future.

The lawsuit only applies to customers in the U.S., and if you’re eligible then you can sign up here by January 30, 2018. The list of affected devices has also been given below so only sign up if your device falls in this list:

While the lawsuit states what Sony will have to do for its customers, this might not be the final value the company is liable to refund. Sony will definitely want to take charge and fight the lawsuit and the outcome might change in the near future. The Japanese manufacturer will need to settle with the court again on December 1 and agree to the final terms, so we’ll keep you posted on what goes down as the final verdict.

As a reminder, smartphones carry a water-resistance rating and none of them are actually waterproof. Most manufacturers also provide some paper literature with the smartphone’s packaging that clearly states that warranty is not going to be entertained if there is water damage evidence found on mobile phones.

Even if a company claims that its devices are waterproof, always assume the worse and keep your devices away from dust and bodies of water as much as possible.