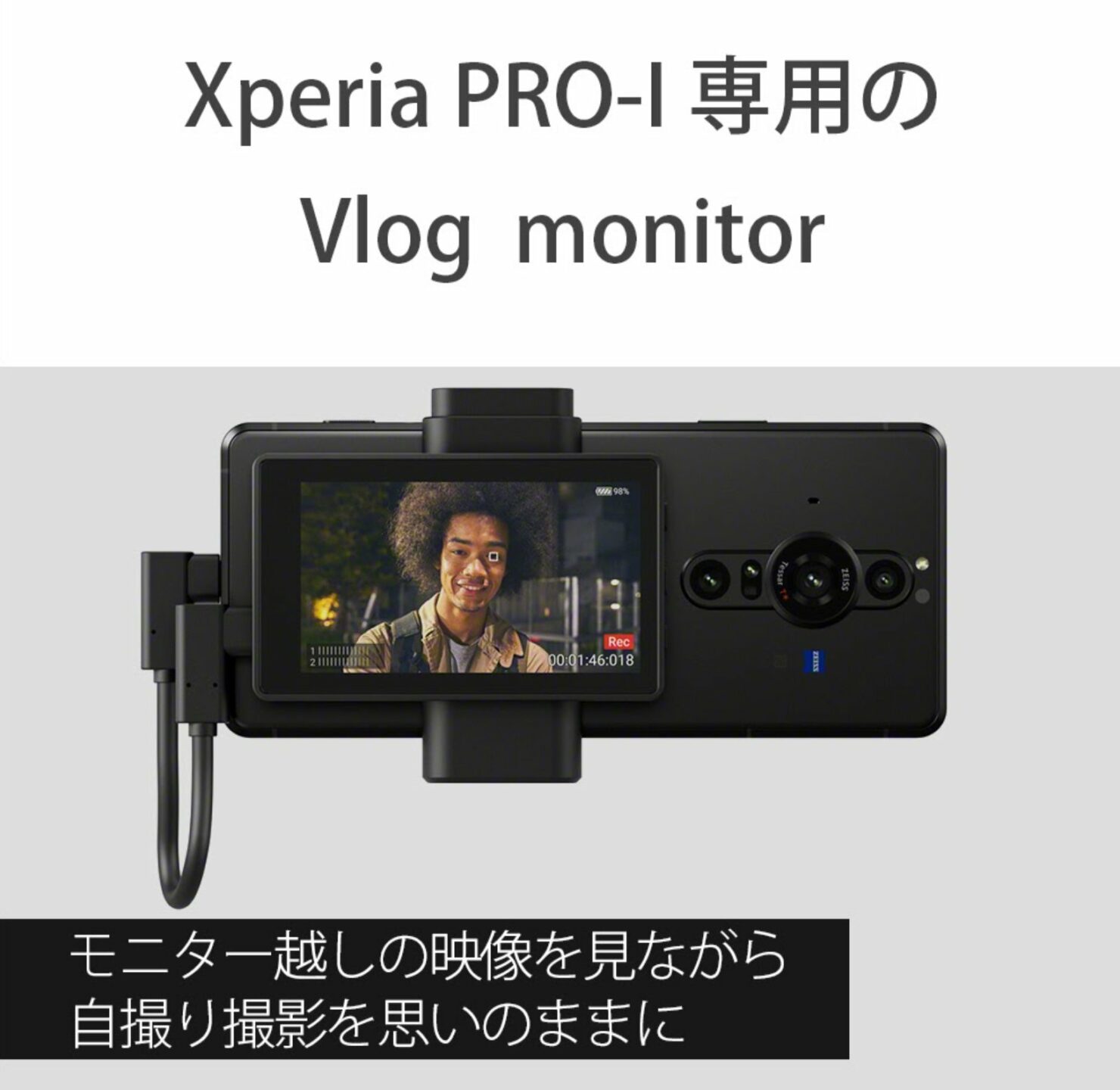 There is no way to overlook that Sony does have all the chops to make some of the best smartphones in the market. They have the expertise, they have the resources, and they have the hardware for it. So why is it that Sony smartphones are rarely ever discussed when we discuss the best phones in the market? Well, there are many reasons behind that, and poor branding and marketing are a few of those. Still, that does not stop Sony from releasing their best phones, and the latest one is the Sony Xperia Pro-1, or at least that is what it is being called at the moment.

Although there is little known about the phone, we have got our hands on a couple of leaked renders that point out some exciting details about the upcoming Xperia Pro-1. The sources that shared these renders did not give us any other detail, such as the phone's release date, price, or specs, but the renders are enough to tell us what we should expect from the phone.

Okay, so the Xperia Pro-1 looks a lot like the previous Sony flagships that we have seen; the phone is tall and narrow, which does not surprise me at this point. The camera array, on the other hand, is what caught my attention. It seems like Sony is using the dual aperture system that Samsung previously experimented with as the f/2.0 camera also doubles up as an f/4.0 camera. As impressive as it might sound, real-life mileage is not always as good, so it is essential to note this.

The most exciting aspect of this leak is that the phone can be doubled up as an entire vlogging setup. You can see that you can add attachments to the phone, such as a microphone and a small monitor on the back of the phone, and mount the Xperia Pro-1 on a tripod to have your handheld vlogging or even film making setup.

Now, of course, this is handy for the budding creators, but Sony will need to set an affordable price for this to be successful. You see, the Sony Xperia Pro was priced around $2,500, which costs just as much as a high-end camera body from Sony or other camera makers. The recently released Sony A7IV is said to cost the same. It becomes hard to justify the phone over a full-fledged, professional camera with such a price tag.