Despite the fact that Sony’s Xperia Z3+ and Xperia Z4 are going through the ‘Snapdragon 810 overheating’ saga, the company has not lost focus on its smartphone business. It appears that the firm plans on launching yet another smartphone, and it could possibly be named Xperia C3 Compact. Thanks to the latest benchmarking results released by GFXbench, the specifications table state that the handset features a 4.6 inch screen size, which perfectly describes the form factor of Xperia C4 Compact. 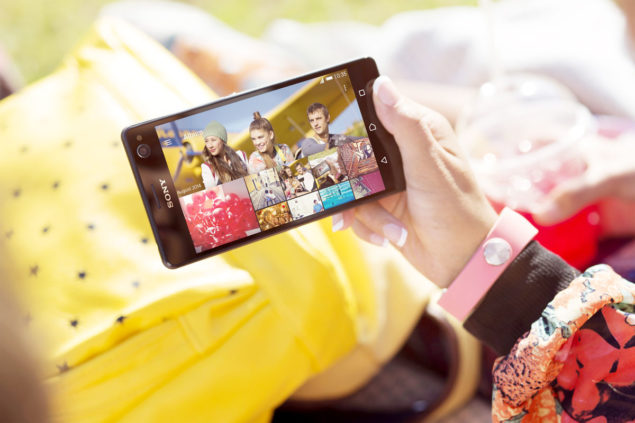 Xperia C4 Compact Also Revealed To Be Running An MT6795 SoC, Along With 3 GB Of RAM And An Impressive 20.7 MP Rear Camera Sensor

Benchmarking results reveal that the model name of the handset is E5663. Since it features a 4.6 inch screen and a 1080p resolution, it is highly possible that we will be witnessing the release of Xperia C4 Compact. While Xperia C4 Compact is intended to be a mid-ranged smartphone, its MT6795 SoC would say otherwise, since its octa-core processor and 3 GB of RAM will provide sufficient performance to bulldoze any taxing application.

While there are no details provided as to which processor is running inside the mobile chipset, the clock speed is running at 1.9 GHz, indicating that all eight cores will be belonging to ARM Cortex-A53. Perhaps the most interesting specification is Xperia C4 Compact’s camera sensor combination. The rear side of the chassis sports an impressive a whopping 20.7 MP sensor, and is supplemented by a 13 MP front sensor.

If Sony is gearing up to release an Xperia C4 Compact, then those specs are impressive enough to provide a nice balance between price and performance, assuming Sony prices its upcoming product accordingly. If Sony carefully attaches a killer price tag to its upcoming device, do you feel that it would be worth your investment? Let us know your thoughts.