With T-Mobile discontinuing Sony’s flagship handset Xperia Z3 in the United States, and with plummeting smartphone sales, possibly the only thing keeping the Japanese tech company alive is the proliferation of its next generation console sales, PS4. However, another reason why the company might not be successful in the smartphone industry is because it was not focusing enough on releasing mid-range devices that possess affordable price tags and targeted to those looking to find the perfect balance between price and performance. Thanks to the latest leak courtesy of @upleaks, it appears that the company is working on a mid-ranged handset called Sony Lavender. 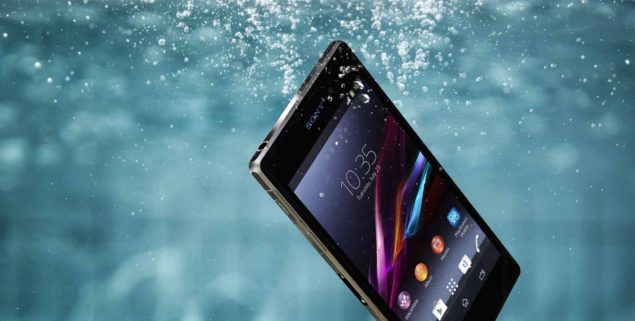 According to the details posted by @upleaks, Sony Lavender is expected to feature the model name E5503. It has been clearly stated on the tweet that Lavender is going to possess a display resolution of 1080p, along with a MediaTek MT6752 SoC. Going down memory lane, the Taiwanese semiconductor’s aforementioned chipset was also present in Lenovo’s K3 Note, which carries a phenomenal price tag of $145. The chipset was running ARM’s Cortex-A53 CPU clocked in at 1.7 GHz, along with 2 GB of RAM and Mali-T760 GPU.

While detailed specifications were not stated by the leak, we can go out on a limb and say that Sony’s Lavender will also be possessing the same hardware specifications as Lenovo K3 Note, at least the part where the processor, RAM and GPU are the same. Additionally, it is expected that the smartphone will also possess a 4G LTE modem, along with flexible features such as large internal memory and a microSD slot. If Lavender does manage to get released sporting the above specifications, then it will be able to perform far better than OnePlus One, which features Snapdragon 801 SoC, along with 3 GB of RAM.

Latest AnTuTu benchmarking report states that Lenovo K3 Note is able to project a score of 46,000+ points, and Sony’s Lavender is expected to achieve the same result. While performance is necessary, Sony’s success from mid-rangers will also depend upon the device’s price tag. Currently, Lenovo K3 Note and Meizu M1 Note are duking it out for the affordable smartphone title will price tags of $145 and $160, respectively.

Since Sony is not known for placing an aggressive price tag on its mobile products, we are going to have to wait and see the next move of the Japanese tech firm.