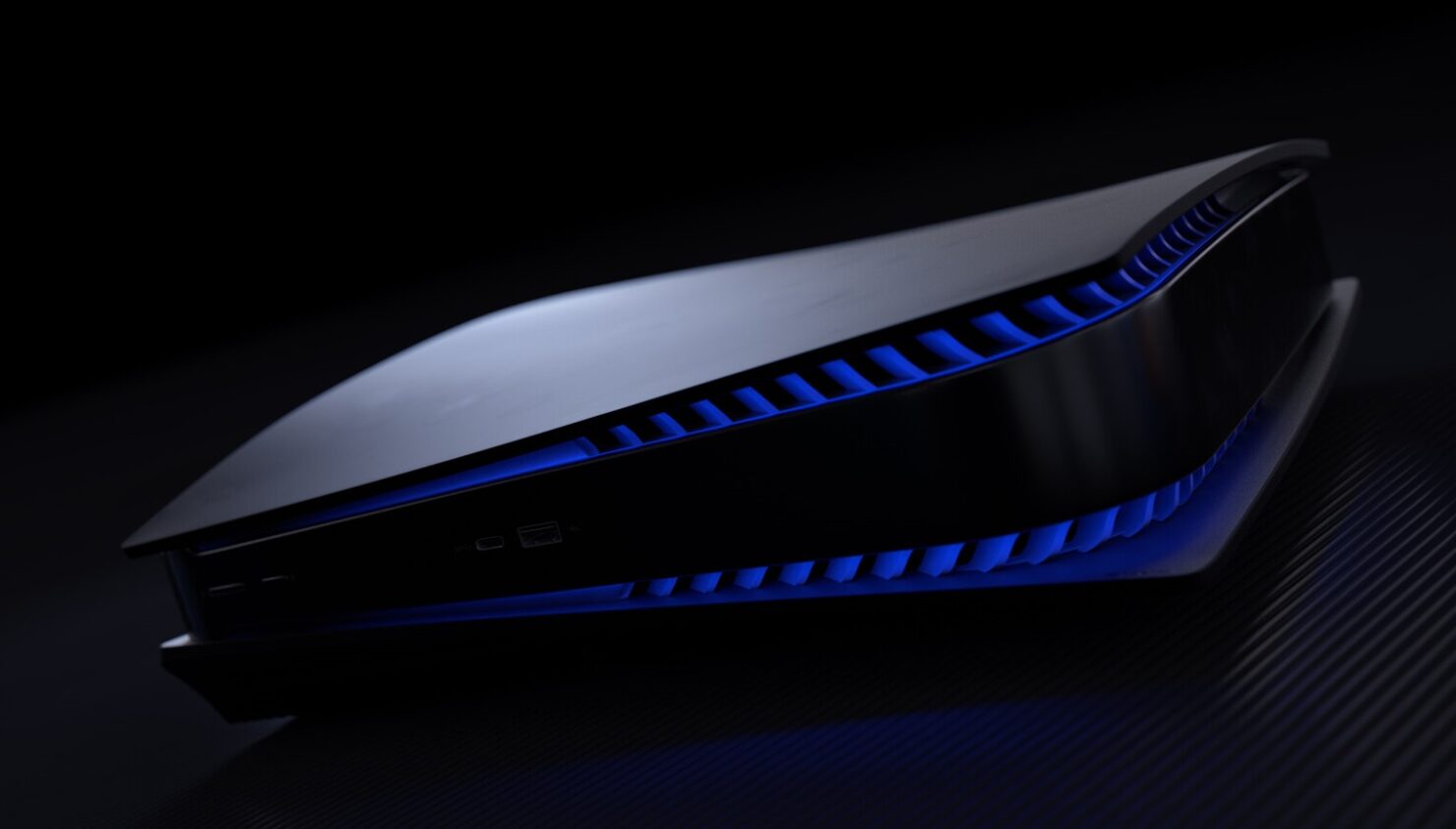 Sony is also planning to refresh its own PlayStation 5 console with a Pro variant that will tackle Microsoft's Xbox Series X/S refresh planned sometime around late 2023-2024. The new console would pack a new AMD SOC featuring higher performance but being a Pro console, Sony is very likely to position it at the premium 4K/8K gaming segment.

The leak starts off by stating a few gaming announcements that we can expect at Sony's PlayStation showcase event this week. The following titles may or may not be present during the showcase and are as follows: 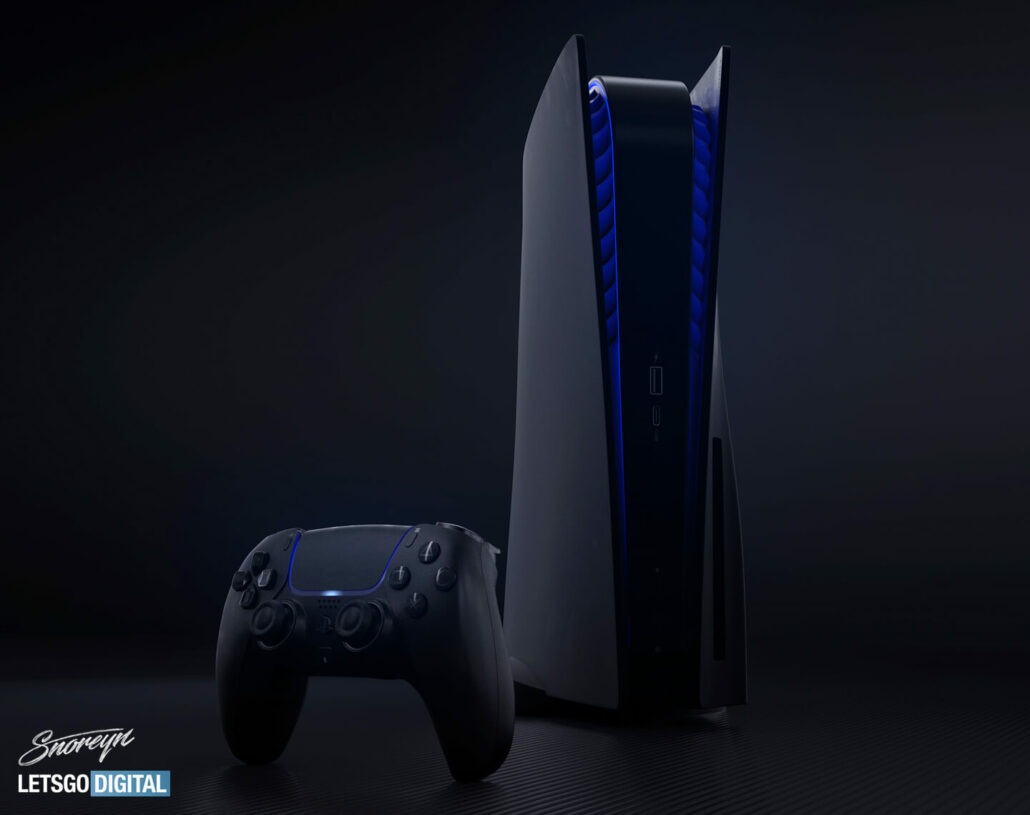 Tom (MLID) states that these are just a few titles that he was able to confirm from his sources and that there are a few surprises reveals expected too. But the main leak covers the PlayStation 5 Pro which may definitely not be a part of the Showcase event this year since the console is still far from launch. It is stated that Sony is indeed working on the PlayStation 5 Pro which would be a higher & more premium segmented variant of the existing console. Though no specifications were stated, it looks like the console will offer a decent boost in performance, enough to entice those who waited for a proper generational upgrade over their PS4 Pro or older PS4 to make the jump.

The Sony PlayStation 5 Pro console is expected to launch in late 2023-2024 and will feature a price of around $600-$700 US which is around 75% higher than the base variant of the PlayStation 5. The original PlayStation 4 and PlayStation 4 Pro base variants were priced at $399 US while the Slim PS4 retailed for $299 US. The increase in price is likely due to increasing manufacturing cost & what the company learned from its PlayStation 4 Pro launch. To make a profit off the Pro, Sony will have to sell the console at a higher price to get its return otherwise every unit they would sell would be at a loss if the company plans to shift to a brand new SOC which seems to be the case.

Now, this is where the speculation part begins, it is being stated that the Sony PlayStation 5 Pro may get a new AMD APU featuring brand new CPU/GPU IPs. Microsoft plans to refresh its Xbox Series S and X on 6nm, allegedly, while Sony may be going the 5nm route with a new RDNA and Zen-based architecture.

If that's the case, then MLID speculates the TDP for the console to break past 300W which makes it a very expensive console to design and manufacture. Also, in gaming performance, the console might be utilizing AMD's FSR (FiedelityFX Super Resolution) technology and market itself as a 4K/8K premium gaming console. Well, that's about it as far as this rumor is concerned, do stick around with us during the PlayStation Showcase this week!