Sony is expected to announce a trio of Android-powered smartphones possibly during the month of September, and we can only guess that this is going to take place during the IFA 2017 trade show. From all the three smartphones that are scheduled to arrive, it looks like two of them are going to be running Qualcomm’s latest and greatest Snapdragon 835 SoCs, while the third one is going to be a mid-ranger.

All Three Xperia Smartphones That Are Expected to Arrive Will Be Smaller Than the Powerful Xperia XZ Premium, According to the Latest Rumor

The name of the three phones that will be arriving later in the year have been detailed as follows:

As always, we cannot get through a year without seeing a Sony handset targeted to consumers that display an affinity for smaller screen sizes and it looks like the Xperia XZ1 Compact is going to be the name of that device. Coming to the specifications, ITHome states that the Xperia XZ1 and Xperia XZ1 Compact are both going to be equipped with a Snapdragon 835 and paired with 4GB of RAM. However, there are going to be quite a few differences separating them.

For instance, the XZ1 will have a 5.2-inch FHD display plus a 3,000mAh battery while the XZ1 Compact has been rumored to get a 4.6-inch 720p panel with a 2,800mAh cell situated inside. In terms of extended battery life, it looks like the Xperia XZ1 Compact is going to be your best bet in experiencing more screen-on time. 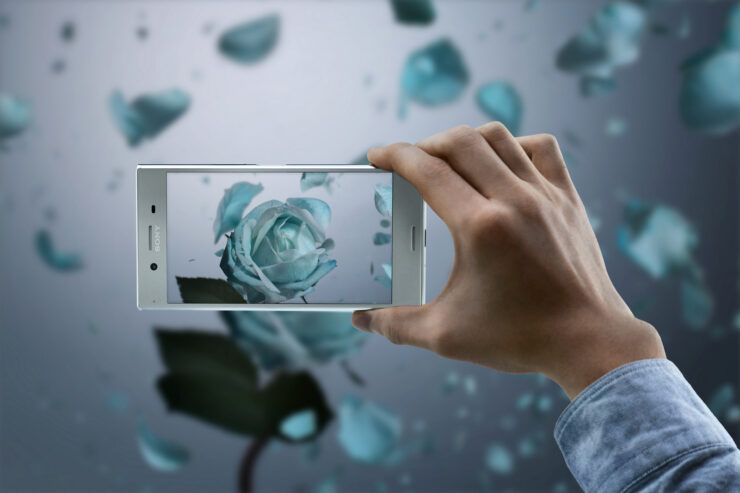 Hold on then? What about the mid-ranger we were speaking about earlier? That is going to carry the name Xperia X1, which is expected to harbor a Snapdragon 660 coupled with a 5-inch 1080p panel. Like the XZ1 Compact, this handset too is expected to sport a 2,800mAh battery but there is one thing that has been rumored to remain constant between all three phones.

That is a new camera sensor; it might not be the same one present in the more powerful Xperia XZ Premium, but we expect that it will be capable nonetheless.

Are you excited to see a new family of smartphones arrive possibly during the month of September? Tell us your thoughts down in the comments.