Sony, Microsoft, and AMD will Talk About PS4 GPU Optimization, PC Games for Windows 10, DirectX 12, and More at GDC 2015 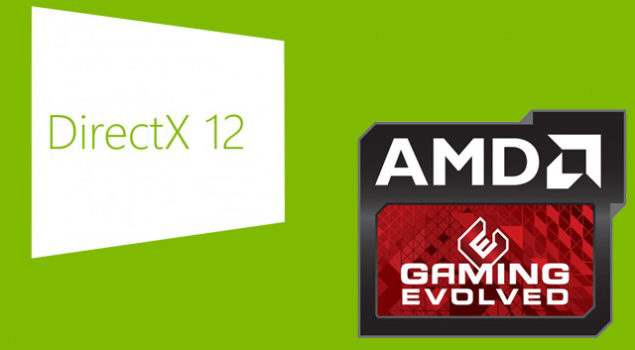 Direct3D 12 adds key new rendering features such as multiple queues for asynchronous compute and DMA, and the ultra-performance API both eliminates performance bottlenecks and enables new techniques. AMD will talk about the key interactions between the new D3D12 capabilities and AMD hardware and how to get the best from both. This session will include live demos.

Takeaway
The attendee will learn more about how to use the D3D12 API and see how the combination of D3D12 and AMD graphics brings console performance and features to the PC.

One thing is for sure; this year's Game Developers Conference will prove to be one of the most interesting ones yet. Hopefully, viewers who won't be attending those sessions will be able to catch the details later via videos, or through the presentation slides.

Of course, you can count on Wccftech to cover any interesting news and stuff that will be revealed, announced, or discussed at the event.