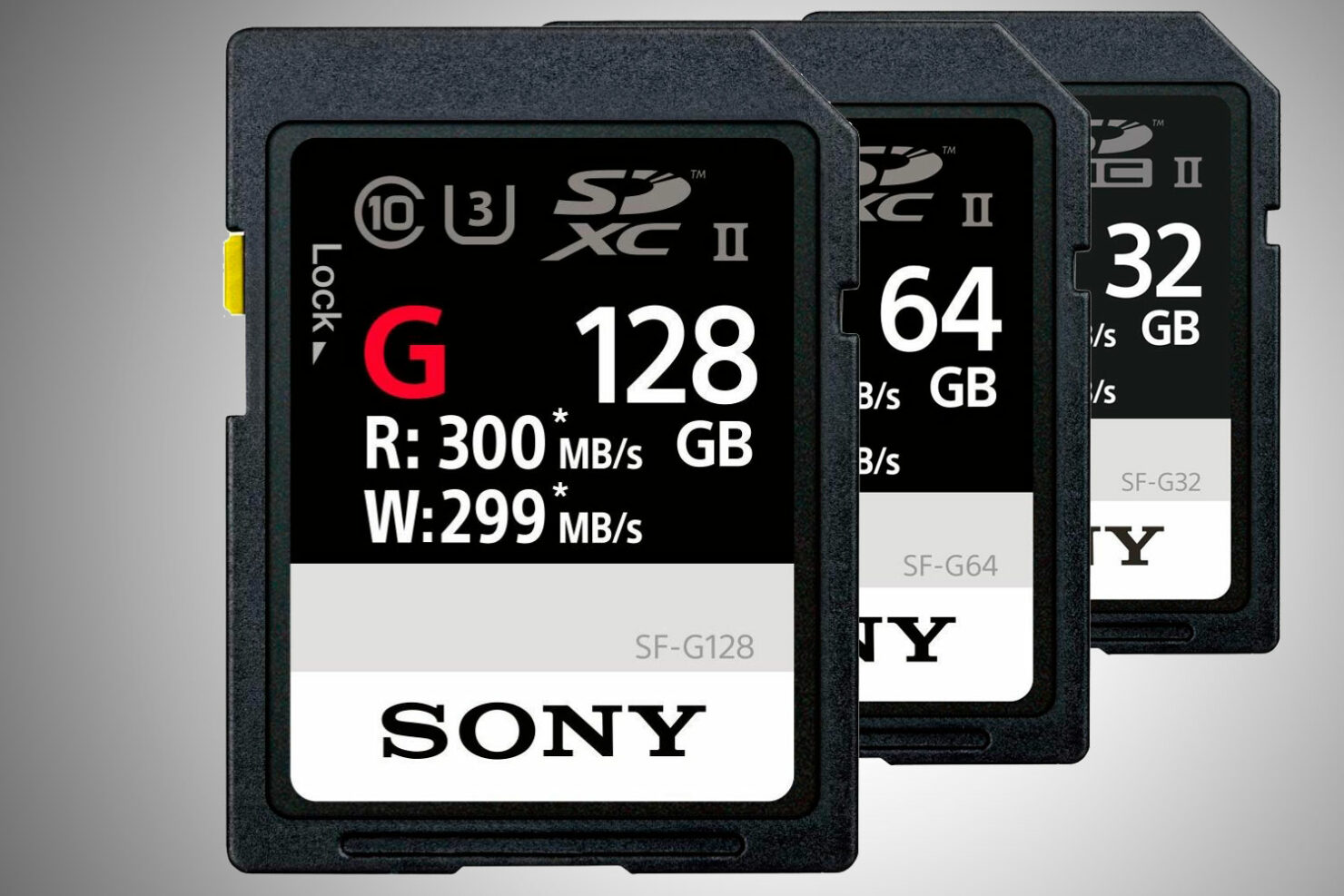 Smaller forms of storage have started to get much faster and Sony is not going to be slowing down the pace for anybody as it has announced a new series of SD cards that boast tremendous speeds. The company has unveiled a total of three storage models, and all three of them will help content creators and professionals alike to get the most out of these cards when inserted in their desired equipment.

With smartphones, tablets, drones and other expensive equipment that can record at higher resolutions require storage cards that can keep up with the demanding rate at which the video is being recorded at. Sony aims to target its latest SD cards to those who are in possession of professional recording equipment ranging from mirrorless to mirrored DSLR cameras. 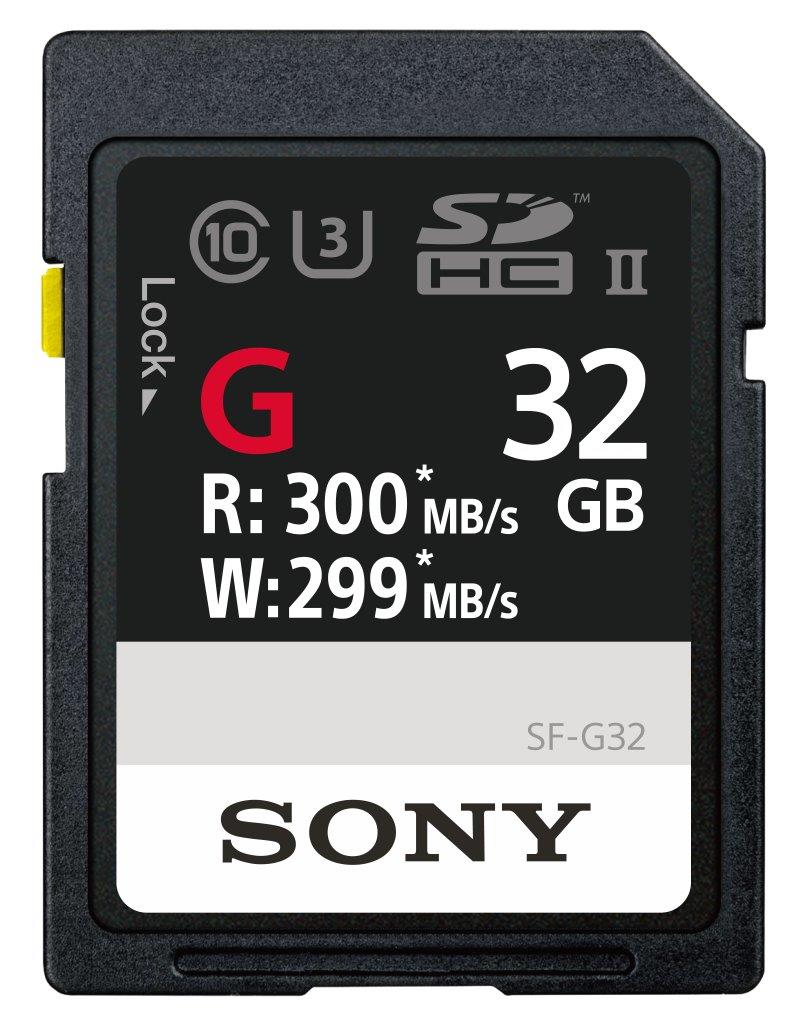 Viviano Cantu, Vice President, Product Marketing, Sony Americas Media and Energy Group has detailed in which scenarios can these storage cards be used when he states the following:

“Available in 32GB, 64GB and 128GB capacities, the SF-G Series offers options that ensure high-performance, high speed and reliable shooting. As the continuous shooting of higher-resolution images and adoption of 4K video with DSLR and mirrorless cameras increases, the inherent need for larger, faster and more dependable cards becomes apparent.  A longtime leader at the forefront of professional media, Sony has met these growing demands with the debut of the SF-G Series, which offers industry leading performance.” 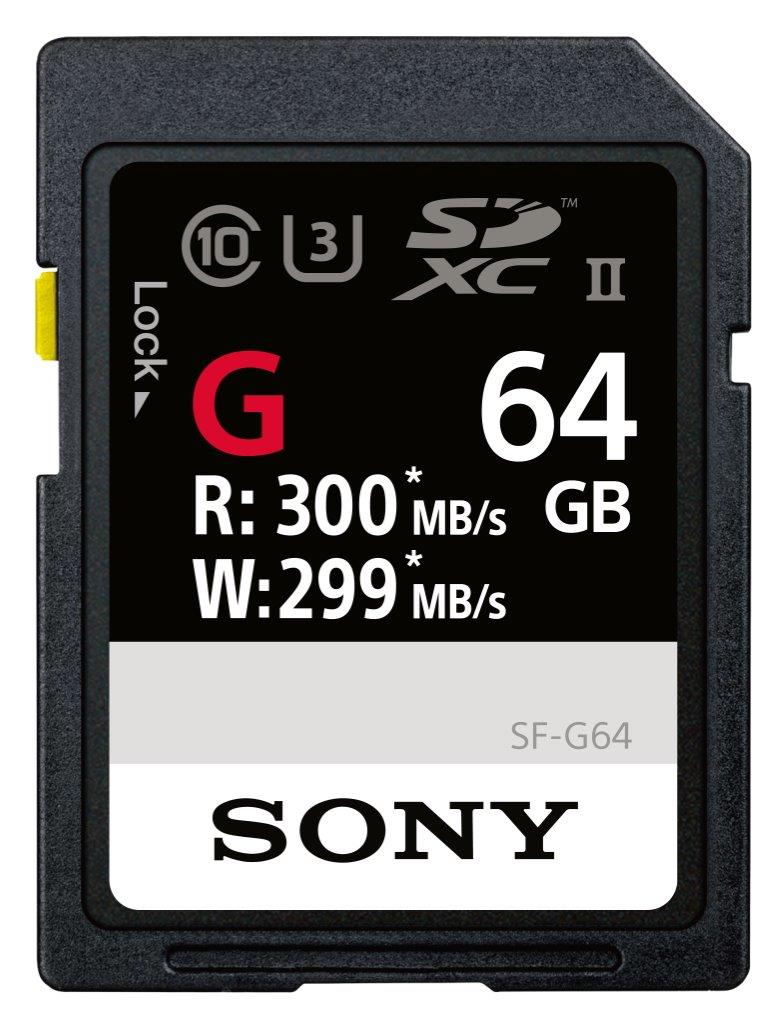 In addition to being able to write at speeds of 300MB/s, Sony’s SF-G series of cards are also durable, along with being waterproof and anti-static proof to increase longevity. Sony has not announced pricing details of these SD cards, but they will become available later in the year, so we’ll provide you with details at that time. Just for comparison purposes, however, SanDisk’s 32GB version of this card is currently being sold for $60 and isn’t able to come close to the aforementioned speeds. 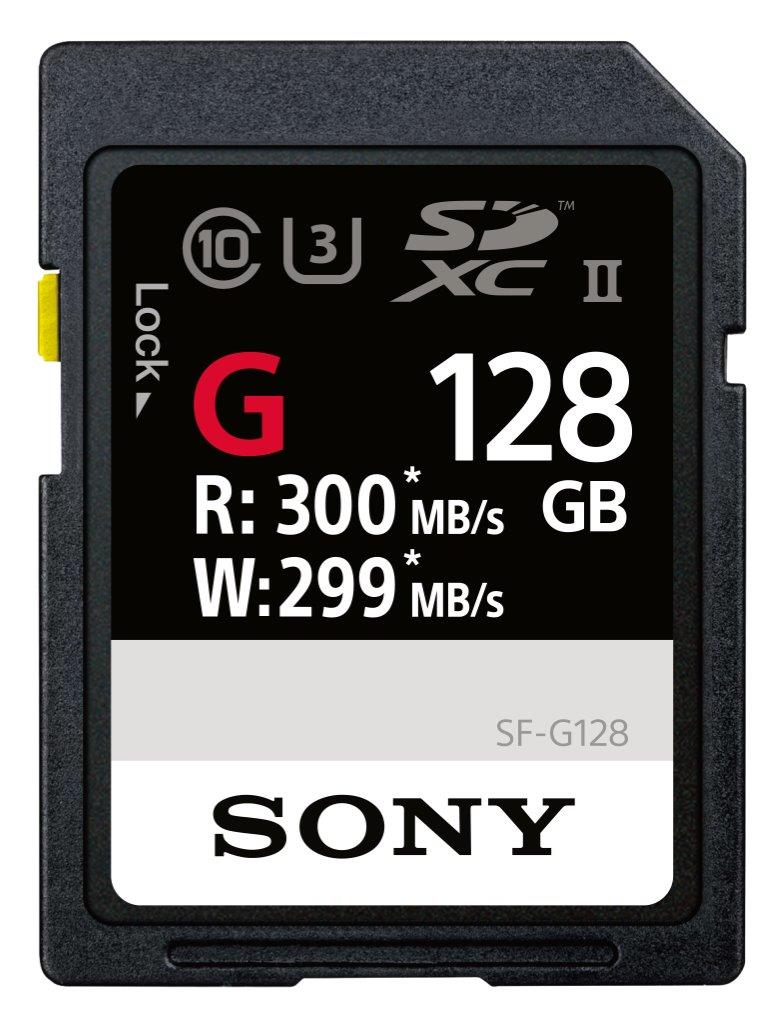 Under that comparison, we are assuming that these Sony SD cards are not going to be retailing for a cheaper price tag.