Sony Tries Hard to Explain Why It Got Rid of the 3.5mm Headphone Jack on Its Latest Smartphones 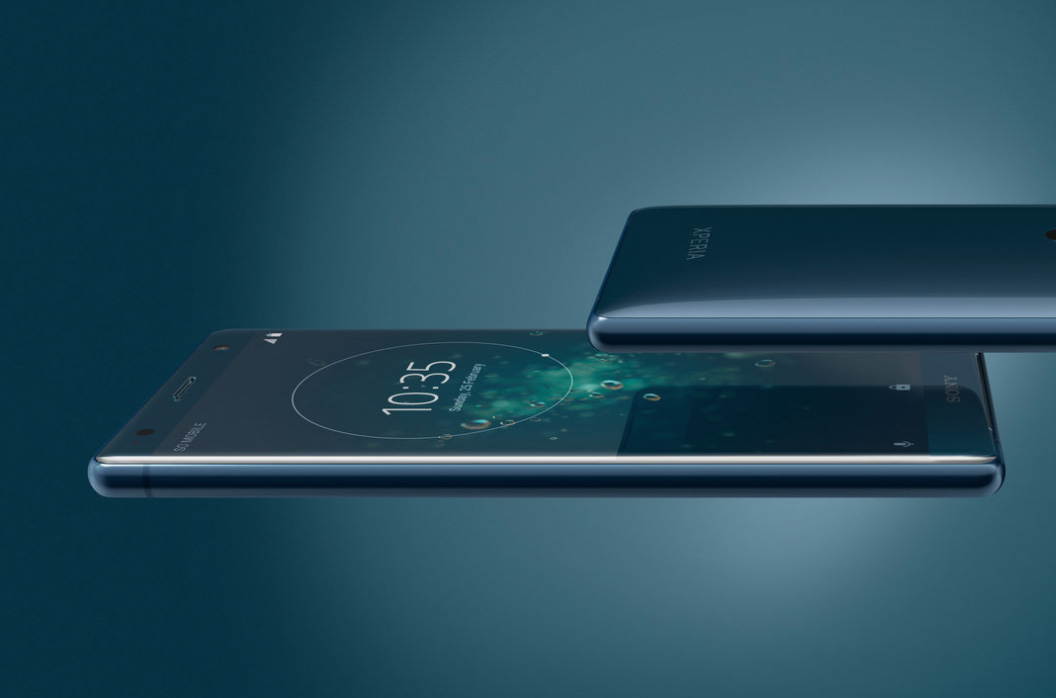 Sony Xperia XZ2 and Sony Xperia XZ2 Compact are both impressively crafted phones, but Sony still decided to get rid of the 3.5mm headphone jack but decides to provide an explanation related to its actions. On the plus side, the Xperia XZ2 provides support for wireless charging, so you can listen to media and charge the phone at the same time.

Sony Claims That in Order to Achieve a Seamless Design on the Latest Xperia XZ2, They Were Forced to Remove the 3.5mm Headphone Jack

Sony has highlighted the reasons behind this decision on its official blog, where the Japanese manufacturer states the following:

“This is part of the shift to our new Ambient Flow design language. In order to create the beautiful seamless design, our designers needed to remove the headphone jack. Plus, we’re aware of the major market trend toward wireless headphones over wired headphones.”

We could not wrap our head around the fact that the ‘seamless design’ is Sony’s reason behind this decision as the phones are thick enough to house the 3.5mm port. In this regard, both the Galaxy S9 and Galaxy S9+ have an astounding design and yet, both of these phones have retained the archaic port. The Xperia XZ2 is actually 11.1mm wide, which is thicker than the 7.4mm XZ1, a previous-gen smartphone that was rocking the headphone jack.

However, as Sony said, the latest trend is wireless headphones, so maybe it was high time for Sony to do away with the 3.5mm jack for good.

Sony’s FAQ page does say that the box features an adapter, so you can still use your wired headphones if you are not into the wireless trend yet. The adapter also supports Sony's Hi-Res Audio technology, but you will need to use a compatible headset to take advantage of the stellar audio experience.

It took a while for Sony to leave the old trends behind and embrace the new ones, and the company introduced some very impressive phones recently which offer a great performance and outstanding video capture capabilities.