Sony Dev Explains Why PS VR Screen Is Crisper Than The Others, Says Project Started In Late 2010

Virtual Reality was the main topic at Immersed 2015, held in Toronto a few days ago. While there, Tom's Hardware managed to score a video interview with Dr. Richard Marks, Director of Sony PlayStation Magic Lab. 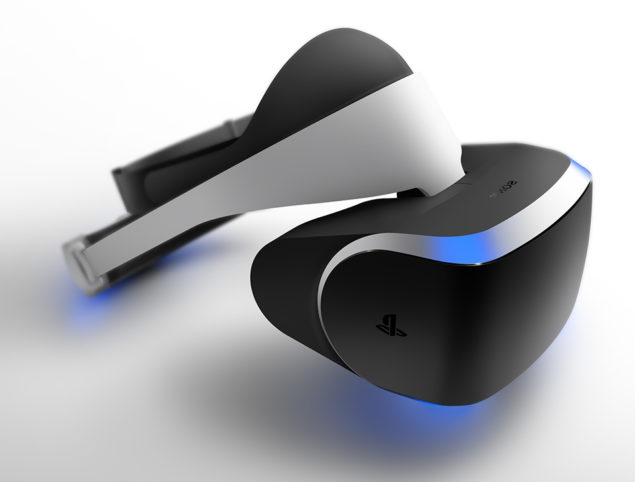 Marks has worked at PlayStation since 1999, leading the creation of devices like the EyeToy, the PlayStation Eye and the PlayStation Move. Most recently, he worked with his crew on PlayStation VR (PS VR from now on), previously known as Project Morpheus.

While speaking to Tom's Hardware, Marks revealed that the official project for PS VR started around late 2010. That's around the same time when Sony started designing the PlayStation 4, and Marks confirmed that making a VR-capable system was something they kept in mind.

Moreover, he explained why the PS VR OLED 1080P screen looks crisper to those who try it when compared to the Oculus Rift or HTC VIve (which will both have a slightly higher resolution), including the absence of the dreaded screen door effect.

The frame rate of PS VR is also very high, but probably the biggest effect is the optics. The designers have done a really good job at matching the optics to the field of view to the screen.

The PS VR has been recently endorsed by Blair Renaud, CEO of IRIS VR and developer of Technolust. Sony's Andrew House has also been quoted during TGS 2015 while saying that it will be priced as a gaming platform, meaning that interested PlayStation 4 gamers probably have to start saving money if they want to get it in Q1 2016.