Sony Denies Producing Its Own Chipsets

Previously, we reported that Sony and LG was expected to produce their own chipsets in an effort to reduce the financial pressure that has been created thanks to other smartphone manufacturers. However, Sony has stated that it might not be the case after all. 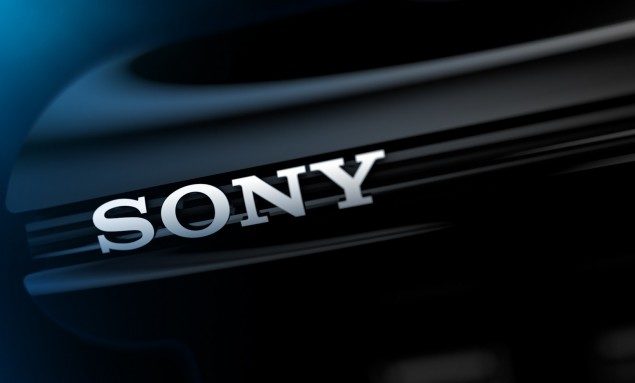 According to a source, the CEO of the Japanese firm Kazuo Hirai has stated according to an Asian publication that the company is not going to be involved in producing its own smartphone chipset. Looking at how things are going for the company, we have to say that if the information turns out to be true, then Sony is going to be in deeper trouble as it is going to have to rely on companies like MediaTek and Qualcomm. High-end smartphones of the company’s lineup include a Snapdragon 810, which has been under constant criticism thanks to its overheating attribute.

Additionally, outsourcing to a semiconductor manufacturing company would turn the tides for Sony because the overall costs for producing the SoC will further reduce, allowing the company to roll out powerful handsets in the future that carry a smaller price tag as compared to its previous generation. Looking at how saturated the Android smartphone has become, Sony is shooting itself in the foot if it does not go through with this plan. 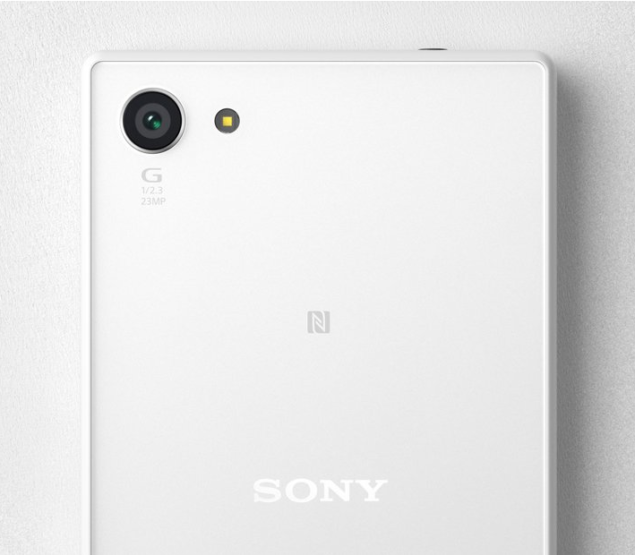 Sony Mobile Communication is a division belonging to the company that is responsible for manufacturing smartphones and tablets. However, it is the only technological division that contributed to the company’s loss for the third quarter of 2015. Currently, Sony might have a market share of over 40 percent in the camera sensor department, which is perhaps the only reason why the smartphone and tablet division of the company is still operating.

With the mobile division obtaining an operating loss of $172 million off of $2.33 billion in revenue, several companies would have intended to sell of their mobile divisions without thinking twice. As far as the company’s plans are about creating their own custom SoC, we still believe that Sony will come around on its plans. When will they plan to commit to this? Looks like the future will tell.