Sony has released a new video, describing how great it is to be a Playstation 4 player. 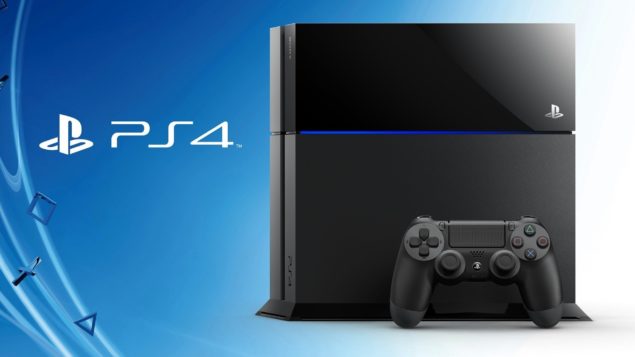 In the new video, we witness a young man dancing, as he wakes up from being invited by another PS4 player. While picking up his Dualshock 4 controller and getting dressed (in that particular order), the young man is joined by a warlock, titan, and hunter from Destiny. While dancing, some of his friend join him. Other franchises that can be discerned in the video are: Horizon: Zero Dawn, Uncharted, Street Fighter V, Batman, and Black Ops III.

I suggest you check out this funky video yourself.

Sony has a record of releasing this kind of video´s to promote their platform. Back in the 90´s, the console market was dominated by Nintendo and Sega, so Sony needed something that would catch people´s interest. Their commercials for the first Playstation, sure gave the customers something to think about.

Check out some of the best down below.

What do you think of Sony´s new video?