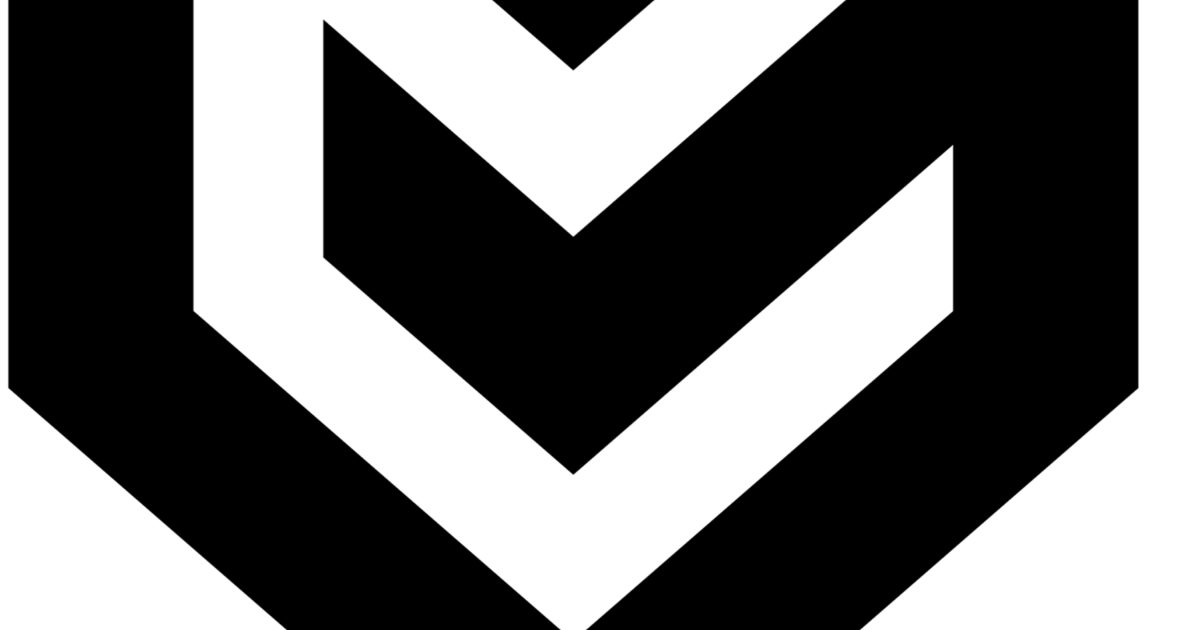 Big changes are coming to the Sony European studios structures. Earlier today, the company has confirmed that Guerilla Cambridge, previously known as SCEE Cambridge Studio, will soon be closed.

The Japanese company confirmed the studio's closure after 19 years to Games Industry, citing the necessity to make some changes to the European studios structure in order to deliver on the company's strategic objectives.

"Whilst we accept that this decision will mean that we risk losing high calibre staff, by focusing on other Studios with exciting new projects in development, (including continued work on PlayStation VR), we believe we will be in a stronger position going forward and able to offer the best possible content of the highest quality to our players.

"This decision should not take anything away from the incredible games and services that Guerrilla Cambridge has delivered."

While the Cambridge studio will close down, Sony confirmed that this decision won't affect Guerilla Amsterdam, hard at work on Horizon Zero Dawn. Nothing has been said about other European studios, so this may be only the beginning.

Guerilla Cambridge was anything but a minor studio. The latest game developed by the team is the PlayStation VR game RIGS: Mechanized Combat league, which followed popular titles such as the Medievil series, and the Killzone PS Vita spin-off game Killzone Mercenary.