Sony CEO: Microsoft’s Response To The PS4 Pro Was “Quite Intriguing” 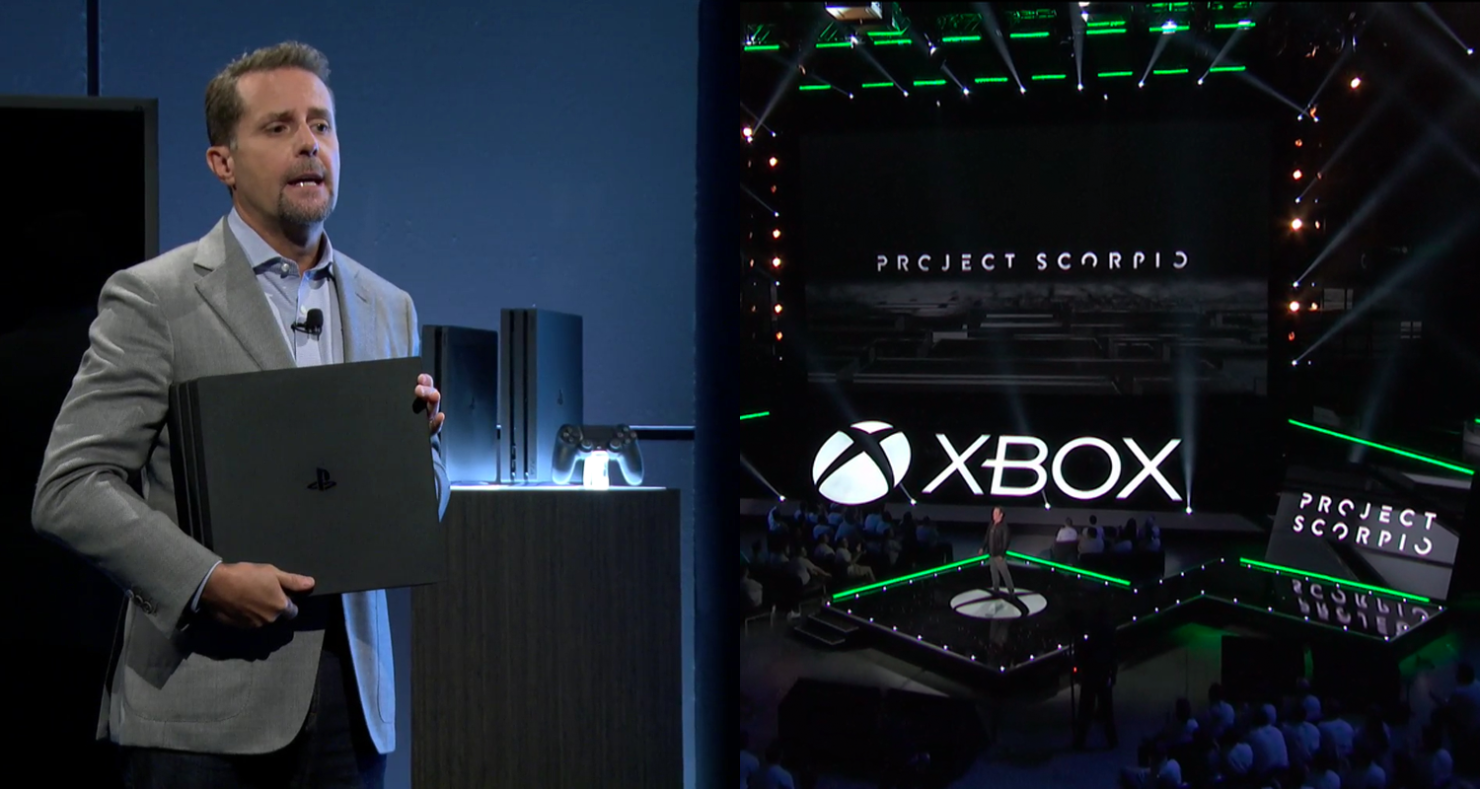 PlayStation chief, Andrew House, stated to have been ‘quite intrigued’ by Microsoft’s response to the recently announced PS4 Pro.

During the PlayStation Meeting earlier this month, Sony announced it’s enhanced PS4 console, the PS4 Pro. Although 4K and HDR compatible, the Pro lacks 4K Blu-ray support, something that some Microsoft Xbox executives used  to promote the capabilities (including 4K Blu-ray support) of their Xbox One S, and fire shots at Sony on social media.

Even Microsoft’s head of Xbox marketing, Aaron Greenberg, took part in the rivalry by claiming superiority of the upcoming Xbox Scorpio.

Following these tweets, Microsoft’s head of Xbox, Phil Spencer, expressed his “dislike of the negative dialog”, and stated that Sony’s did a nice job with the PS4 Pro reveal.

In an interview with DigitalSpy, Sony CEO Andrew House responded to Microsoft’s attitude towards competitors, and called it “quite intriguing”.

Digital Spy: Xbox's response to the announcement last week was interesting, certain execs took to social media to "fire shots" at the two consoles, and they put out a press release about the relative capabilities of the Xbox One S and the Slim and the Pro. What did you make of their response?

Andrew House: I thought it was quite intriguing given that we'd seen a year of stories about "a new and different Microsoft" in terms of their attitude towards the competition.

Digital Spy: It's like the new and gentler politics we've got back home that lasted a couple of…

Andrew House: That was rather short lived, wasn't it?

Sony appears to have a good head start with the PS4 Pro releasing this November for $ 399. Microsoft has yet to further detail its Xbox Scorpio, and a price hasn’t been shared. According to the company’s senior director of product management and planning, the price tag for the Xbox Scorpio has to make “sense to console gamers”. The Xbox Scorpio is expected to be released somewhere next year, but according to Phil Spencer, developers are already optimizing for the Xbox Scorpio’s 6 TFLOPS GPU power.