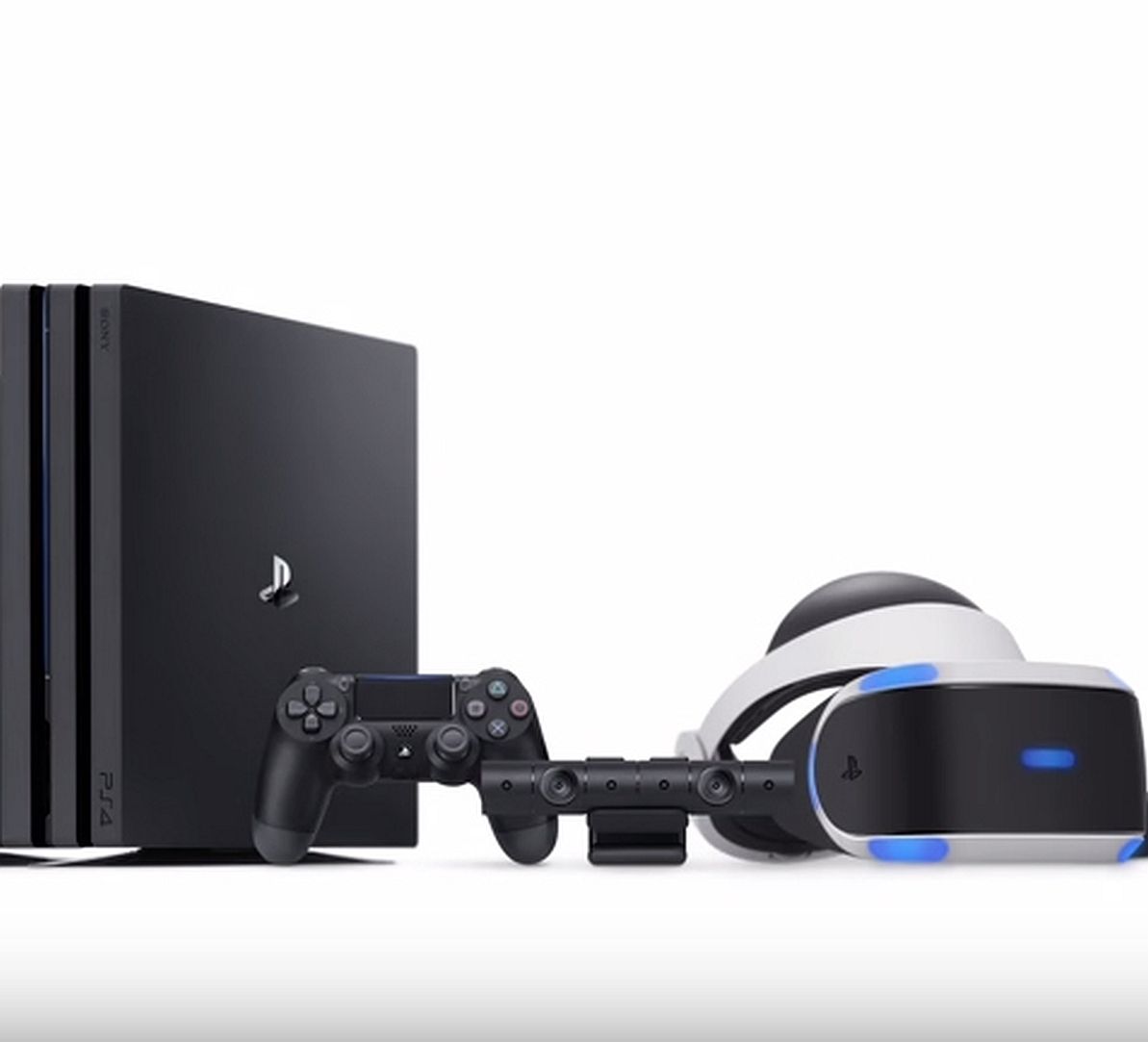 During the ongoing Tokyo Game Show 2016, Sony Interactive Entertainment's President and Global CEO Andrew House talked with Digital Spy at length. He said several interesting things, the first of which is specifying the customer base that Sony is targeting with PS4 Pro.

I think that the industry probably needs to take more time not just in explaining the benefits, but showing what those benefits are. One of the reasons we elected to pursue PS4 Pro is that 4K and HDR in particular are a natural for games – it's very easy for most people to be able to see a demonstrable difference between those two technologies.

That being said – you phrased the question around the "average user" – we did call it PlayStation 4 Pro … so I think it's inherent in the name – I'm not being facetious, honestly!

We are targeting this towards someone who is probably pretty knowledgeable and committed in the kind of entertainment they want.

House then admitted that most of the games will be upscaled to 4K resolution (via checkerboard rendering, which we talked about earlier) rather than be natively rendered at 4K.

I would say the majority will be upscaled – at least based on the game portfolio I have seen to date. I think that whatever the term is, it's a question of whether people see a demonstrable difference in the game experience or not, rather than the term we use to apply to it.

I think that's what people are looking for and they'll make their judgement as to whether that's working for them or not.

So far the results are good, but obviously not as good as native 4K on PC. Other than the PS4 Pro, House also talked about PlayStation VR and he was honest enough to admit that it's very early days for Virtual Reality as a whole, with lots more work to be done especially around controller interface.

Yes I do, I think it's very much a different medium than what we've seen before – it's certainly borne out for me by a number of the demos that I've played. It's a heightened level of excitement. It's a different sense of immersion and jokingly I'd say – if you can get that from a cynical person who's been in the industry for 20 years, then there's got to be something pretty exciting there!

However I keep pointing out that this is very, very early days and there is an awful lot more work to be done around controller interface, around understanding what true sense of presence is and isn't. But I think that the exciting thing and the reason I like the games industry is that we learn very quickly and reiterate very quickly from that.