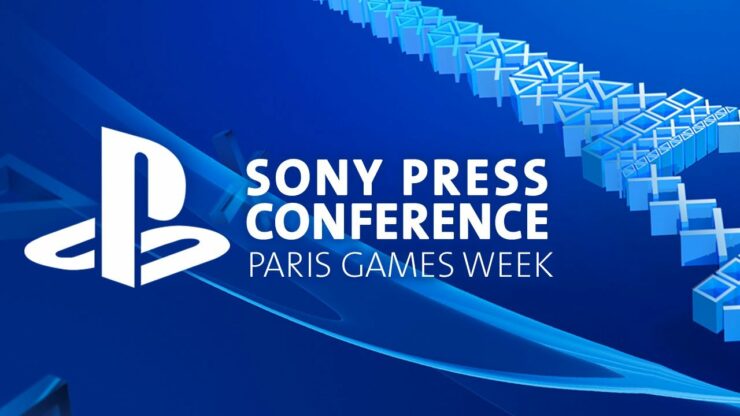 Sony has announced that it will be making big new game announcements during its Paris Games Week Media Showcase later this month.

Kicking off on October 30 at 3.00pm GMT/4.00pm CET, Sony’s Paris Games Week conference will feature both updates and announcements for new games coming to PlayStation 4 and PSVR. Down below you’ll find a part of Sony’s original Blog post:

On 30th October, starting at 3.00pm GMT/4.00pm CET, PlayStation Live From Paris Games Week will kick off with a slew of updates and announcements before moving straight into the Paris Games Week 2017 Media Showcase, where you’ll get a look at some spectacular new games coming to PS4 and PS VR.

Paris Games Week will take place from November 1 till November 5. The press day will kick off on October 30th.